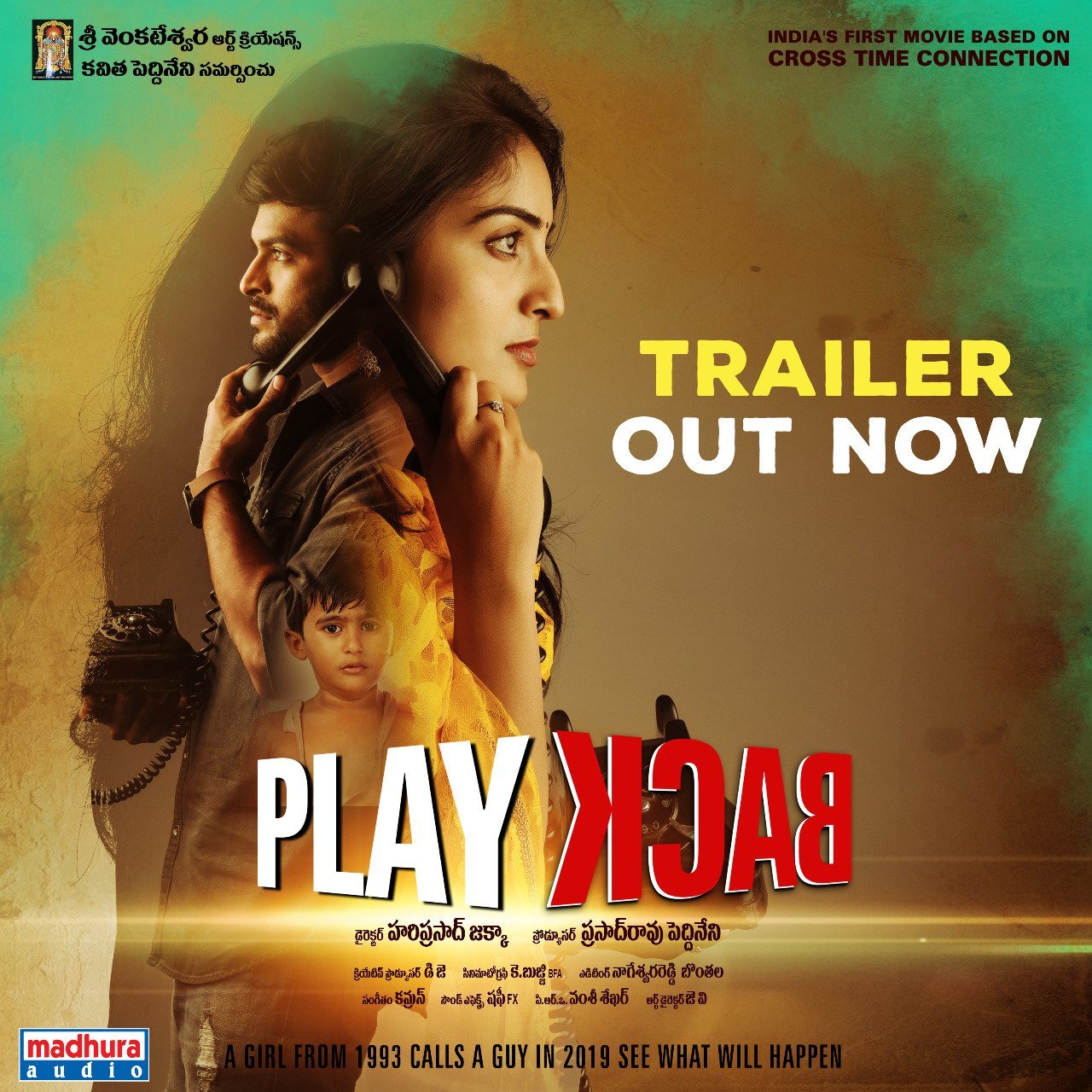 Karthik (Dinesh Teja) is a crime reporter. Because of some circumstances, he shifted to an old house where he finds an old landline. One day, Sujatha (Ananya Nagalla) calls to that landline and she becomes friends with Karthik. Eventually, Karthik realizes that the landline is not working and Sujatha is a girl who is living in 1983. He learns that the landline has become a medium for the cross-time connection. What happens then? Forms the rest of the story.

The movie frequently juggles between two different time periods which might leave the audience confused. The screenplay could have been better to make the audience understand the story easily. The telephone conversation scenes are quite different and interesting. Though the narration is good in the first half, the sluggish second half, flashback scenes are the setbacks.

The grand visuals became the biggest plus point for this film. The BGM is just average. The production values are decent. Music is just average. Not even a single song made an impact. Even the BGM is also not so gripping. The editing could have been better. Director took a great concept but failed to execute the script properly. Despite having some edge-of-the-seat scenes, the director failed to showcase what he wants to convey properly.

Dinesh Tej delivered a decent performance in the film. But, Ananya Nagalla is the one who steals the show. The actress comfortably slipped into the character and dominated Dinesh Tej in terms of performance. She looked beautiful and justified her role. Arjun Kalyan performed well in the film. Spandana also made her presence felt. The rest of the actors did a good job in their respective roles.

'Play Back' is a one-time watch film only because of the intriguing concept.

Click below for the video review of Play back movie