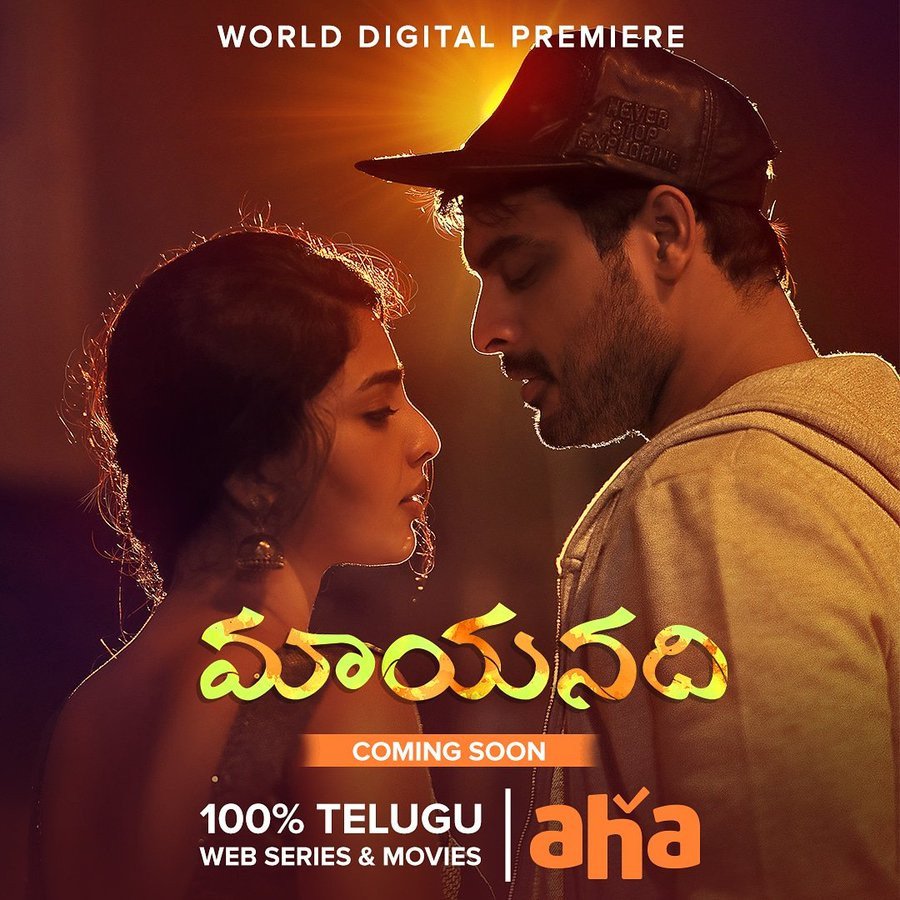 John Mathew (Tovino Thomas) is an orphan turned mobster who engages in an undercover deal on account of his manager. Mathew convinces his group that their boss is deliberately skipping out of the contract due to the peril entailed. However, while finishing off their contracts, three of the group members get assassinated by the cops. Mathew burrows in the tub, and through his escape, he accidentally murders an officer.

Mathew plans to settle overseas with his ex-girlfriend Aparna (Aishwarya Lekshmi), who is an ambitious actress and is auditioning for a film part. Mathew insinuates his intentions to live abroad using the funds that he got from the contract. However, she declines to move out with him as she thinks that Mathew robbed it.

Meanwhile, Mathew's manager is incarcerated, and eventually, he renders details about Mathew. He urges the police to annihilate him and keep the looted cash for themselves. The policemen probe Mathew and locate him as being in association with a woman (Aparna). Whether Mathew will successfully finish his plan or they might face the worst case possible will form the crux of this story.

Mayaanadhi starts off as a slow yet unusual romance between the couple and then develops into a captivating thriller. The movie’s personas grow on the mind as the viewers are introduced to true-to-life situations, amusement and most of all, authentic sentiments. These exquisite features make it a novel film among the movies that generate shallow affairs to dominate the storyline. Another notable aspect of this film is, the female viewpoint is absolutely raw and empowering. Overall, this is an impressive film worth spending time on.

This movie will be apt for someone who is into criminal drama theme. Mayaanadhi carries an optimum amount of thrill to keep the audience adhered to their seats.