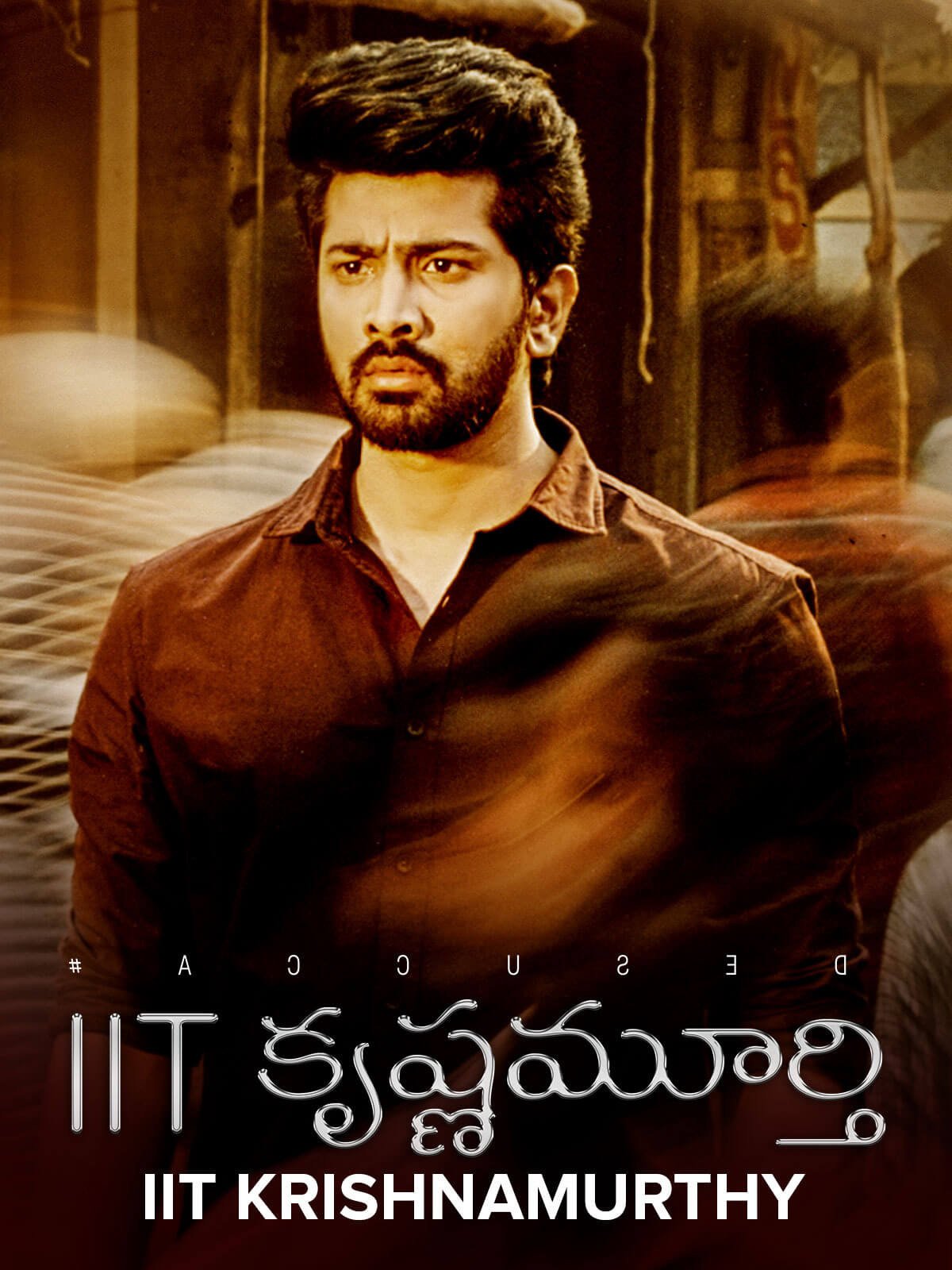 Krishnamurthy (Prudhvi), an IIT student comes to Hyderabad in search of his missing uncle. He publishes about him in a newspaper. An ACP who knows the whereabouts asks him to lodges a police complaint, and later, he reveals to him that his uncle is dead and was cremated by the cops themselves. He soon gets a threatening call to leave Hyderabad. This makes him believe his uncle was killed and find the real culprits with the help of the ACP. He gets attacked multiple times, and a big corporate company is behind this. What is the connection between him and the corporate company? What happened to his uncle, and What’s the back story? forms the rest of the story.

The director, Sreevardhan, came up with a good story idea, which is good but has a jaded narration. Though the twist is good, his narrative has no grasp on the audience. The movie lacks elements that glue the viewer to the screen. The thrill factor is not uniform to carry the feel from the beginning to the befitting climax. Scenes are sequenced with no enough twists until the main twist is unfolded. The investigation in the movie does not give the thrill audience expects in a movie of this genre.

The suspense factor, which unfolds at the end of the movie is good, and key scenes before it have been handled well. Comedian Satya was ok, in his limited role. Theatre actor Vinay Varma gets a key-role as the ACP, and he did a splendid job as a cop. It looks like he is getting a better movie after movie.

Maira Doshi didn't get to prove her acting with the limited screen time she had. Banerjee did a cameo and was splendid in his role. The BGM of the film is something the movie could have been more gripping.

Apart from a few characters, the protagonist is the biggest drawback of the movie. The movie is quite slow, and out-of-the-place songs irritate the audience.

A one-time watch movie, certainly you can watch with your family.