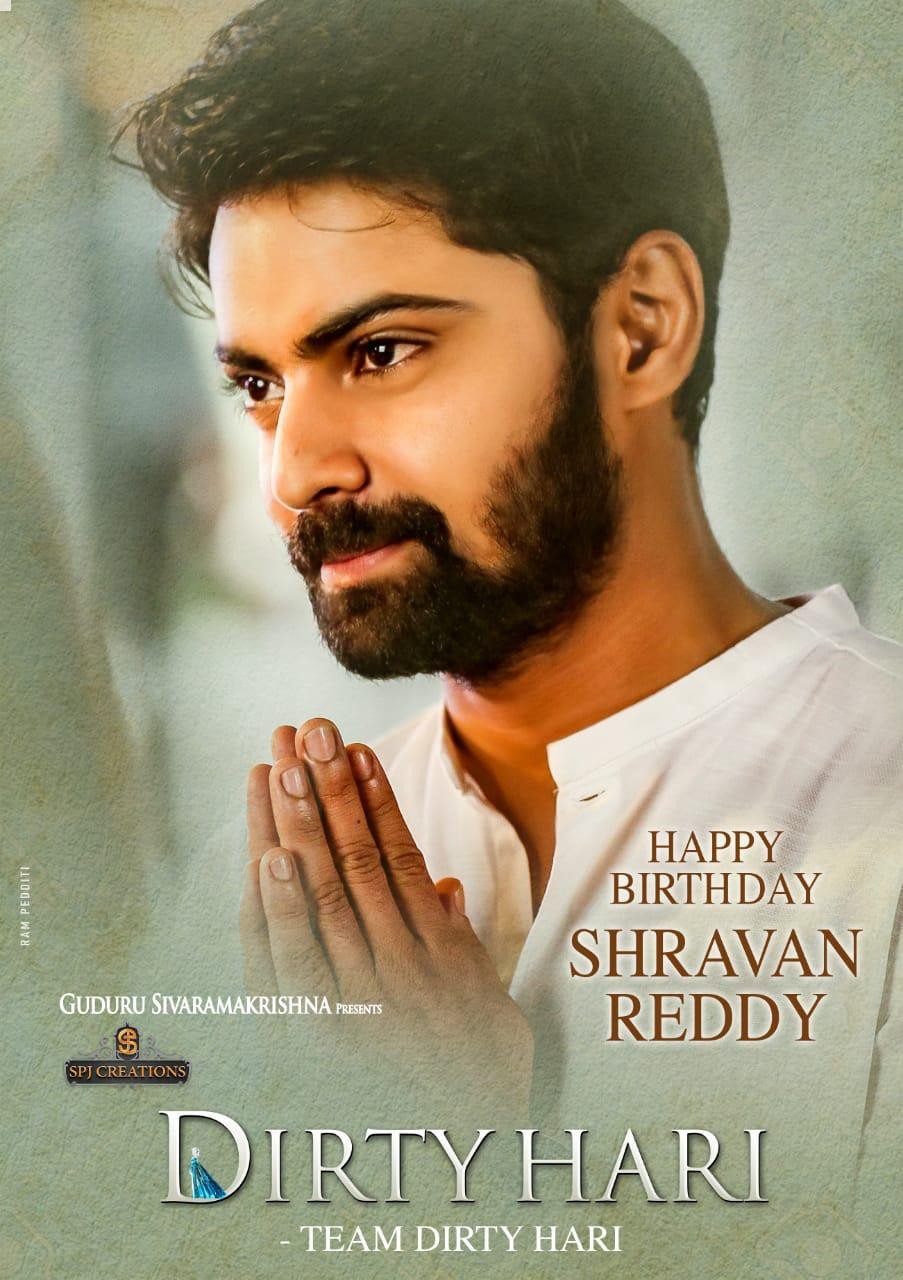 Hari (Shravan Reddy) comes to Hyderabad with ambitions and aspirations and dreams to make it big. He gets to meet Vasudha (Rushani Sharma), a rich girl, and goes head over heels for her. As the duo prepares for marriage, Hari gets interested in Vasudha’s cousin's, girlfriend Jasmine (Simrat Kaur). Jasmine breaks-up with Vasudha's cousin, and this makes way for Hari, who develops an affair with her. All seems working fine for Hari until Jasmine gets pregnant with his child. How does he manage his married life? How does he deal with his affair? That makes the rest of the story.

The entire cast which includes the main lead, Shravan Reddy has done a decent job. A perfect fit for the role of Hari. So did Ruhani Sharma who did a good job, although her role looks dull. The twist in the end has been handled well by Suhani. Simrat Kaur who has done a bold role in the film, was glamorous and acting-wise, she has done a good job and is the major attraction in the film. The climax twist ends the film on a very interesting note. Surekha Vani was decent in her posh role.

Except for the police station scene with Ajay which was not handled well, the movie has been decently executed throughout.

Certainly a movie for the grown-ups, and it's better to avoid watching it with the family.