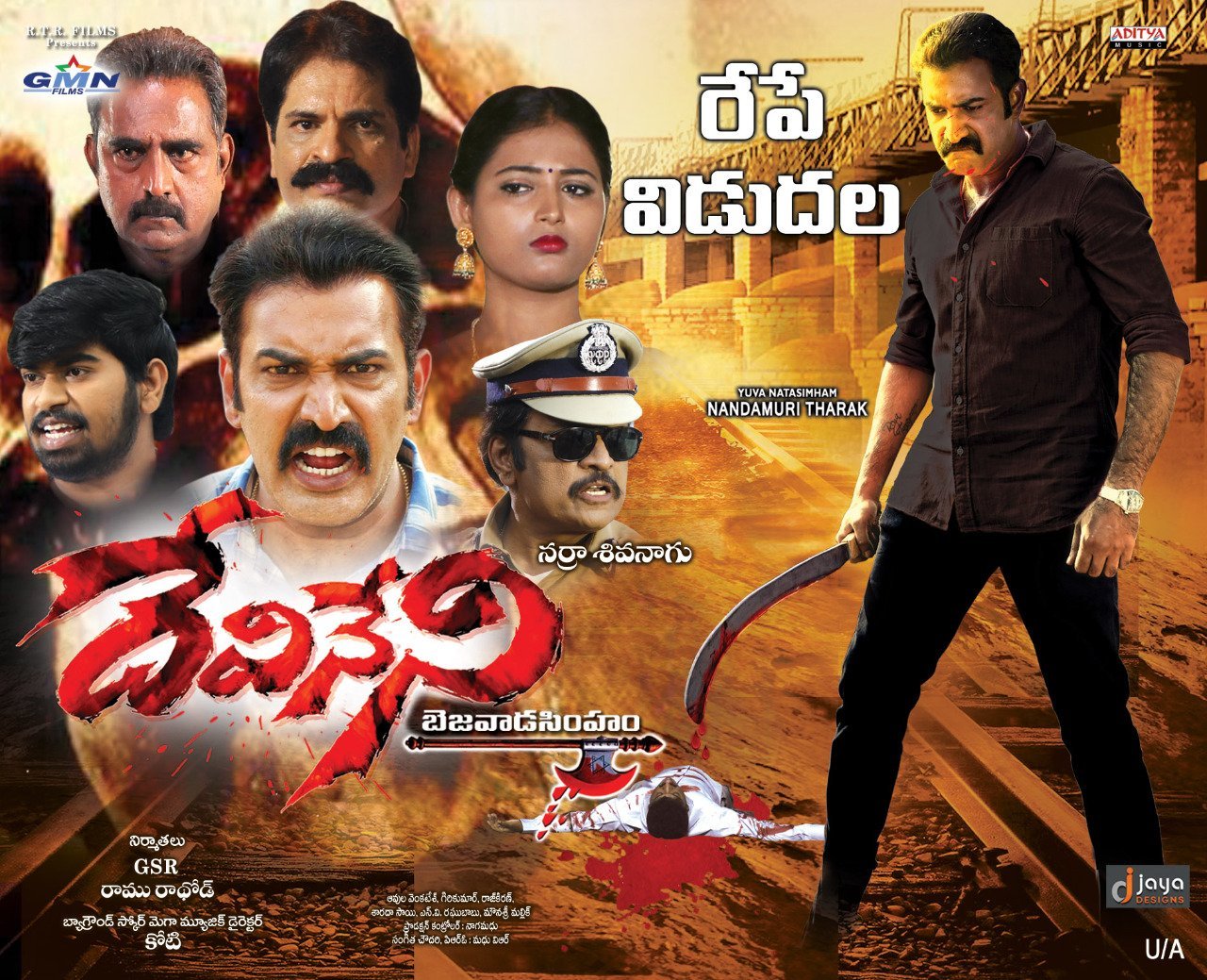 The director has succeeded in keeping the audience engaged throughout the film with his grand visuals and realistic screenplay. Though we have seen so many political as well as faction backdrop movies in the past, director Siva Nagu tried to showcase the truth without being diplomatic. The movie showcases exactly what happened between Vangaveeti and Devineni families.

Producers have not compromised in terms of quality and have provided best production values. S Raj Kiran's music is decent. Keeping the songs aside, his background score is decent. Cinematography is good. Editing could have been better.

Tarakaratna went under the skin of the character and delivered his best performance in the movie. His subtle expressions and impressive acting skills added extra brownie points for this movie. Suresh Kondeti also justified his role. Despite being a newcomer, he blended well with the character. Arjun Teja pulled off his role with ease. Banerjee and Tanushka Reddy did a convincing job in essaying their roles.

Devineni is a watchable action drama which tried to showcase the real story that happened in Bezawada.

Click below for the video review of Devineni movie