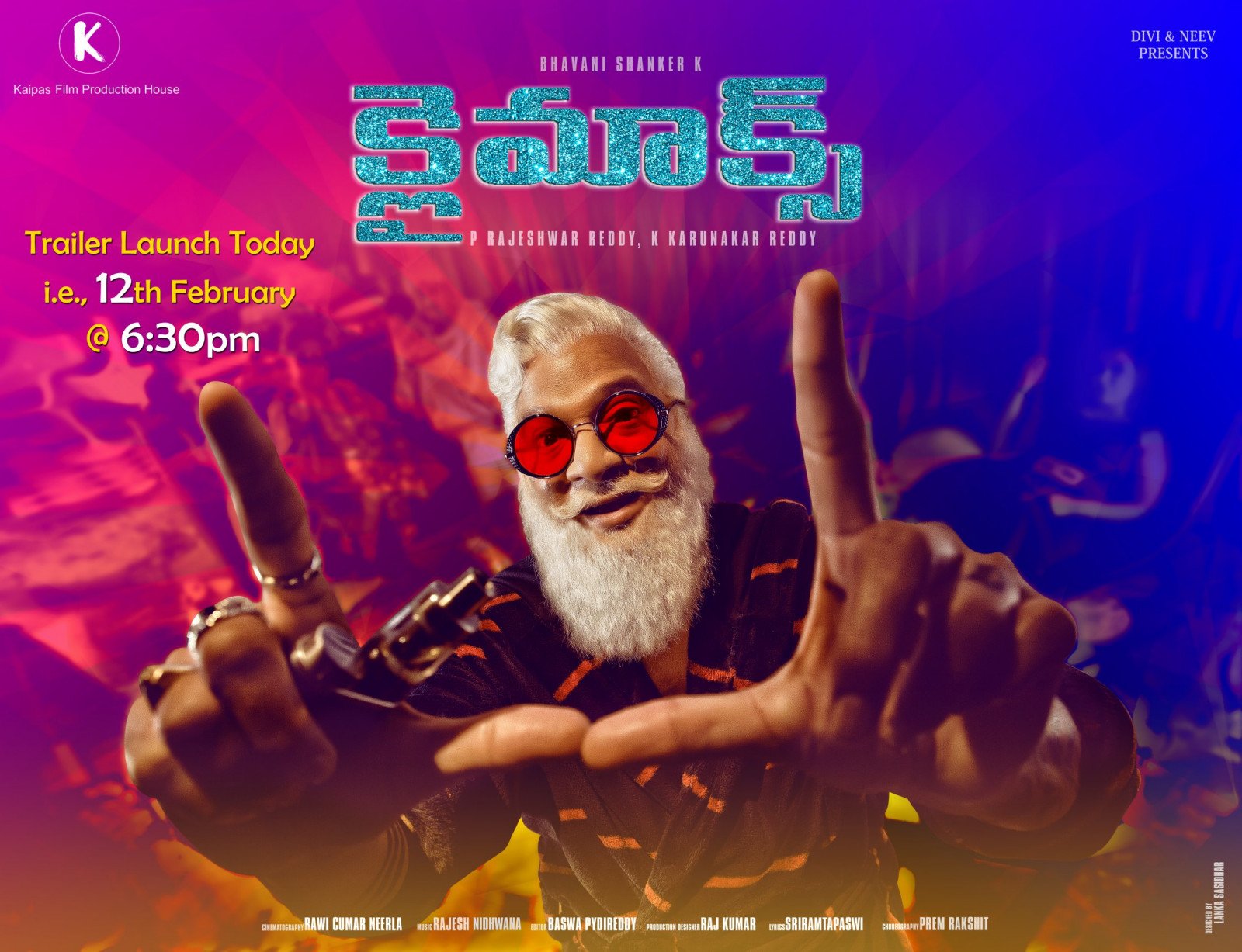 Vijay Modi (Rajendra Prasad) is a very popular and rich celebrity who doesn't care about anything else in the world except for his happiness. He has three goals in his life. He wants to become popular, a movie star and politician. In the journey of fulfilling his dreams, Vijay Mody becomes a benami to the state minister. One day, Vijay Modi gets brutally murdered in a star hotel by a mysterious person. The cops start their investigation about the murder and also the missing of Rs. 200 crores from his suite. Digging into the details, the cops find out that Vijay Modi has an insurance policy of Rs. 500 crore rupees and also a bank loan of Rs. 2500 crores. Who killed him? And why? forms the crux of the story.

Despite having a decent first half, the movie fails to engage especially in the second half. The slow narrative will make it boring for the viewers to watch. Having a weak script is also one of the major setbacks of this film. Also, the investigation scenes are dull and failed to create the thrills. Despite having a comedy setup, the proceedings felt silly and forced. However, the Climax twist in the movie is too good and is definitely unimaginable.

Director Bhavani Shankar's screenplay is not at all gripping and disappoints at times. He could have handled the script more effectively. Cinematography is bright and colorful. Music is also a plus point for this movie and the background score is impressive. Editing is clean and the production values are up to the mark.

Rajendra Prasad is the show-stealer of the film. Despite getting a Casanova kind of role, Rajendra Prasad went under the skin of the character and pulled it off perfectly. Even his dialogue delivery and body language are too good and his screen presence is the biggest plus point of this film. Sasha Singh looked gorgeous on-screen and also impressed with her glamour. The rest of the actors also justified their roles.

'Climax' is a slow thriller with a weak script but a clever climax twist. Audiences with low expectations can partly enjoy the film.

Click below for the video review of Climax movie