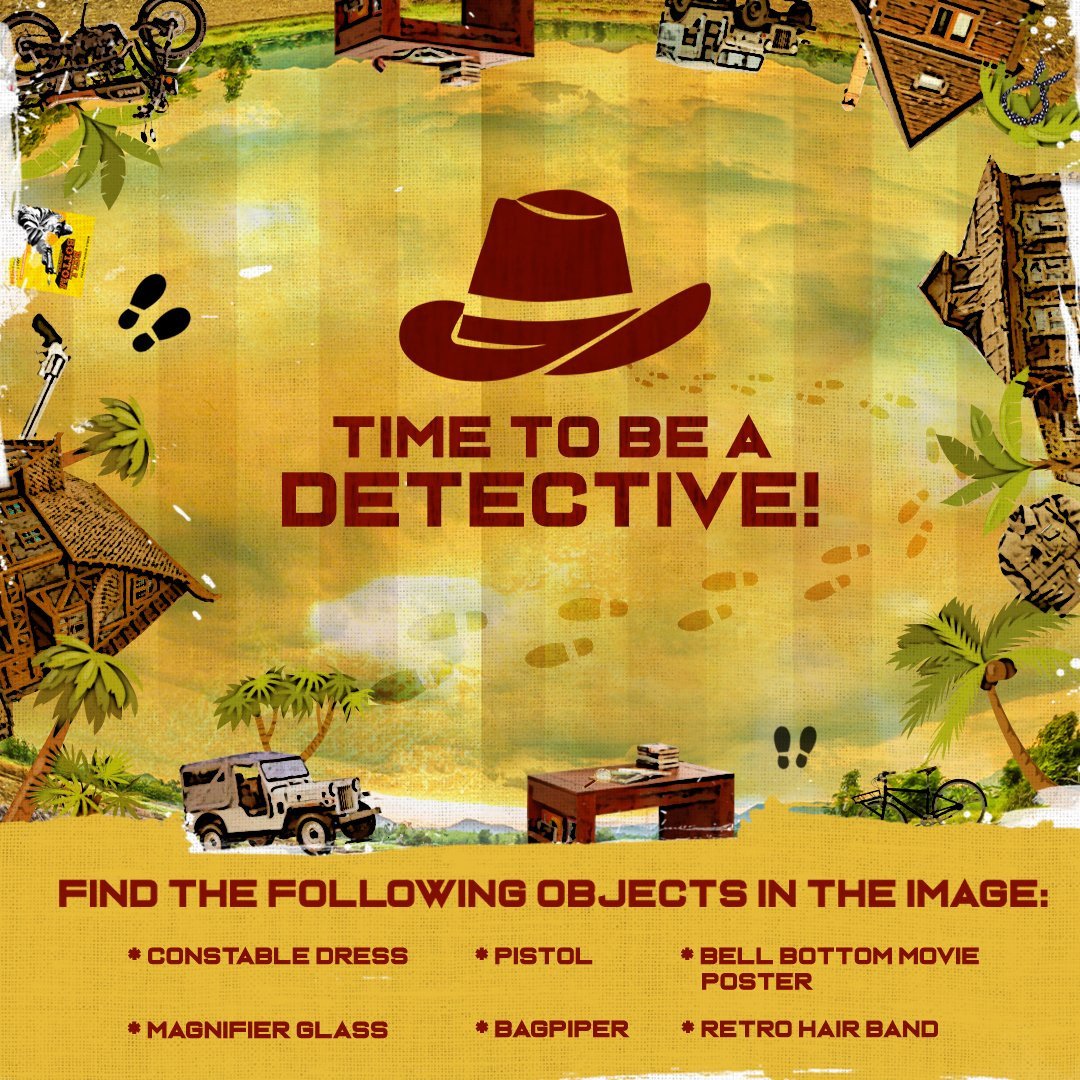 Diwakar is the son of a cop who covets to be a hotshot detective since his teens. Eventually, when he becomes a constable, he finally gets his lucky shot at being a detective to solve a tricky thievery crisis.

The movie Bell Bottom certainly appears like a light-hearted and hilarious film. The plot, however, is cliche, but the makers of this movie have made sure to not make it seem so boring by adding a zest of retro looks and nostalgic background music. Thankfully all the characters have been beautifully justified and expressed. The best part is when Diwakar finally catches hold of solving cases, it unquestionably brings on the good old adrenaline rush for the watchers too. Bell Bottom does a great job by having the female characters give out prominent roles in this film even though they’re not very significant. The aesthetic of this film and the impeccable acting of the characters is commendable.

Bell bottom must watch with family at weekend as it has drama, comedy and thrill for entertainment.