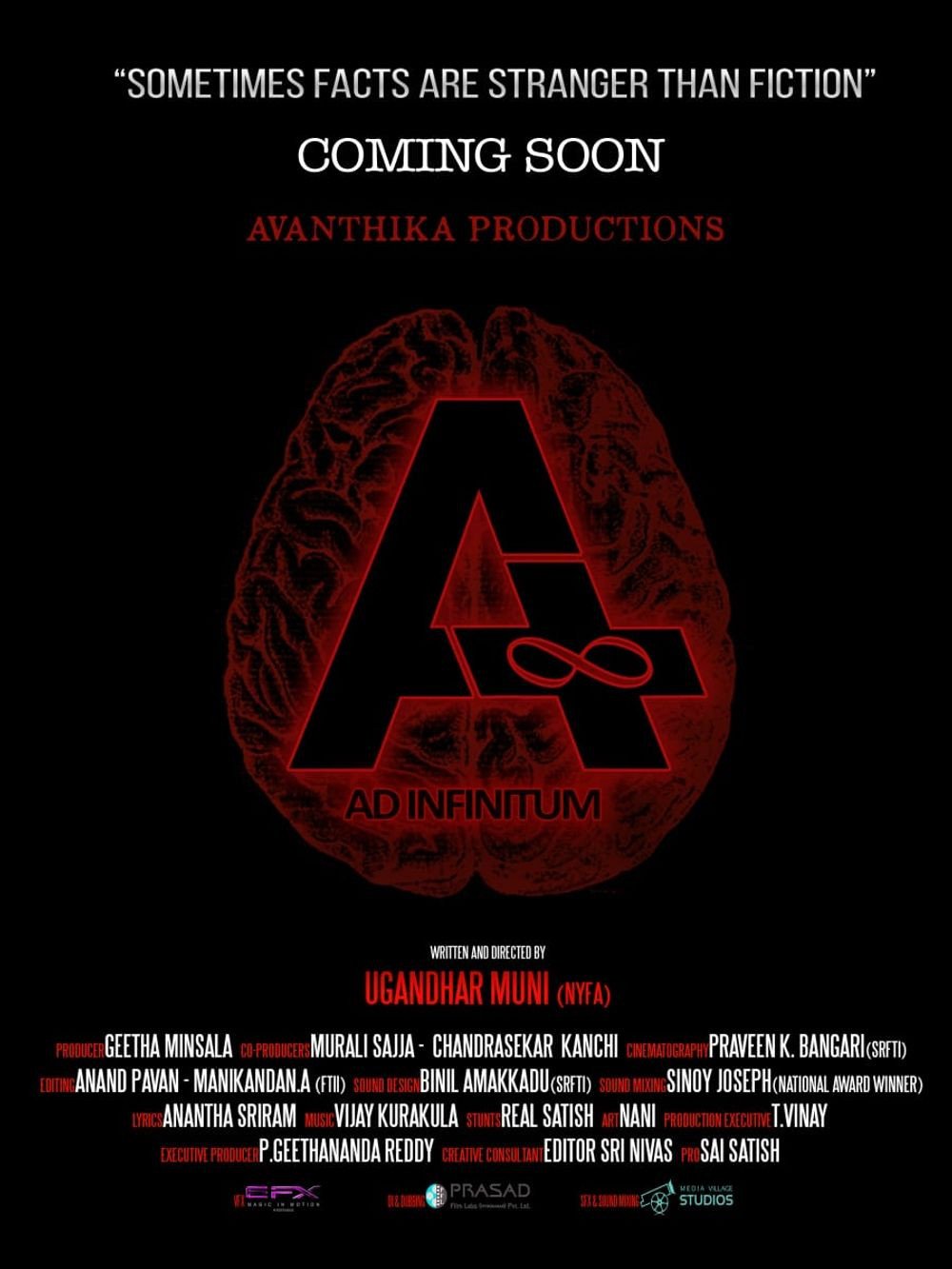 An NGO which is 59 kilometers away from Hyderabad rescues a man Sanjeev (Nitin Prasanna) and certifies that he is suffering from memory loss. Sanjeev restarts his life as a receptionist and falls in love with a nurse Pallavi (Preethi Asrani). The duo gets married but Sanjeev regularly gets dreams of his past. On the other hand, a police inspector suspects that Sanjeev has a connection with the child abduction case. Who is Sanjeev? What is his past? Is he really related to child abduction? forms the crux of this story.

The movie started quite interestingly and the entire first half is narrated engagingly. Though the family drama is more in the first half, the proceedings are engaging and the relationship between the leads is also showcased in a nice way. Despite having more scope for making the story even more gripping, some of the scenes in the second half felt illogical which is the biggest setback.

Ugandhar Muni has penned the script in an intriguing way but failed to execute it properly. Most of the scenes in the second half felt silly because of the lack of logic. Some of the emotions also felt forced and not at all relatable. Production values are decent. Editing could have been better as there are so many unwanted scenes in the film. The visuals are good. Though the songs are not up to the mark, the background score is impressive.

Nitin Prasanna is too good in his role and justified his character very well. The entire concept revolves around his character and Nitin Prasanna lived up to the expectations. Preethi Asrani who played the role of a middle-class homemaker did a convincing job. All the other actors who played key roles in the film made their presence felt.

'A: Ad Infinitum is a watchable decent thriller which came out with a different concept but failed to engage the audience throughout the film.