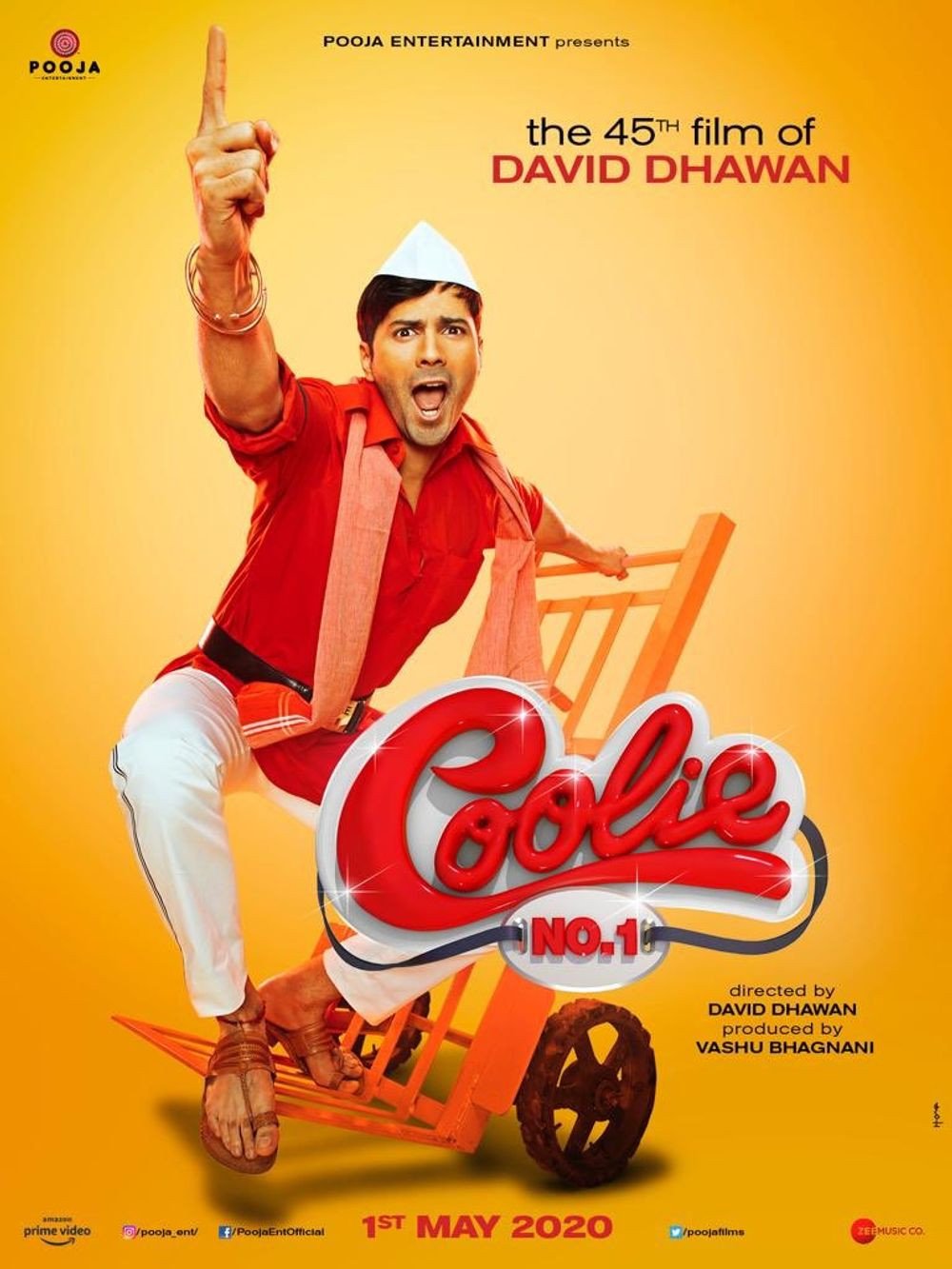 A rich businessman named Jeffery Rozario (Paresh Rawal) insults pandit Jai Kishen (Javed Jaaferi) for bringing in a matrimonial alliance not worthy of his social status. It is love at first sight for Raju (Varun Dhawan), a coolie by profession when he sees Sarah’s (Sara Ali Khan) picture for the very first time. Raju desires to get Sarah as his wife, by hook or by crook. This ties in very well with Pandit Jai Kishen, who plans to teach Rozario a lesson by getting his daughter married to Raju, a Coolie posing as the prince of Singapore, to lure Sarah and her family. Raju's real identity is exposed when Rozario finds Raju as a coolie at a station, but Raju cooks up a story of having a filthy rich twin. One lie leads to another and things start to become awry. How Raju manages his avatar's as a coolie and as a rich person? Will Rozario get to know the reality? How will Raju save his relationship with Sarah built on lies? Forms the remaining part of the story.

Director David Dhawan and his screenplay writer Rumi Jaffrey work in liaison to the original script but this version of 2020 is no match to the 1995 blockbuster the duo has produced, both in terms of comedy and performance. They planned things much bigger, but the final output is unmistakably not sounder.

Varun Dhawan made a spoof of himself imitating great actors' like Govinda, Amitabh Bachchan, Salman Khan, Shahrukh Khan, and Nana Patekar to finally Mithun. He goes all out in acting with a senseless approach, only to make fun with whatever he is doing. Icing to the cake, to add annoyance to his already dull performance is his skin tone which keeps changing for no reason.

Sarah Ali Khan looks all glammed up and impressive, but her comic timing is something she seriously needs to work-on. The benefit of doubt could be given to her performance as the movie is an all-male show.

Except for the actors like comedy legend Johny Lever, Paresh Rawal, Rajpal Yadav, and Javed Jaffery, the film would have been unwatchable. Thanks to their presence the show goes on.

It is okay to watch the movie unless you have not watched the original version of it released in 1995.