Couldn't catch up on this week's Telugu news feed? We got you covered!

Keerthy Suresh slays her fresh look for her upcoming flick! 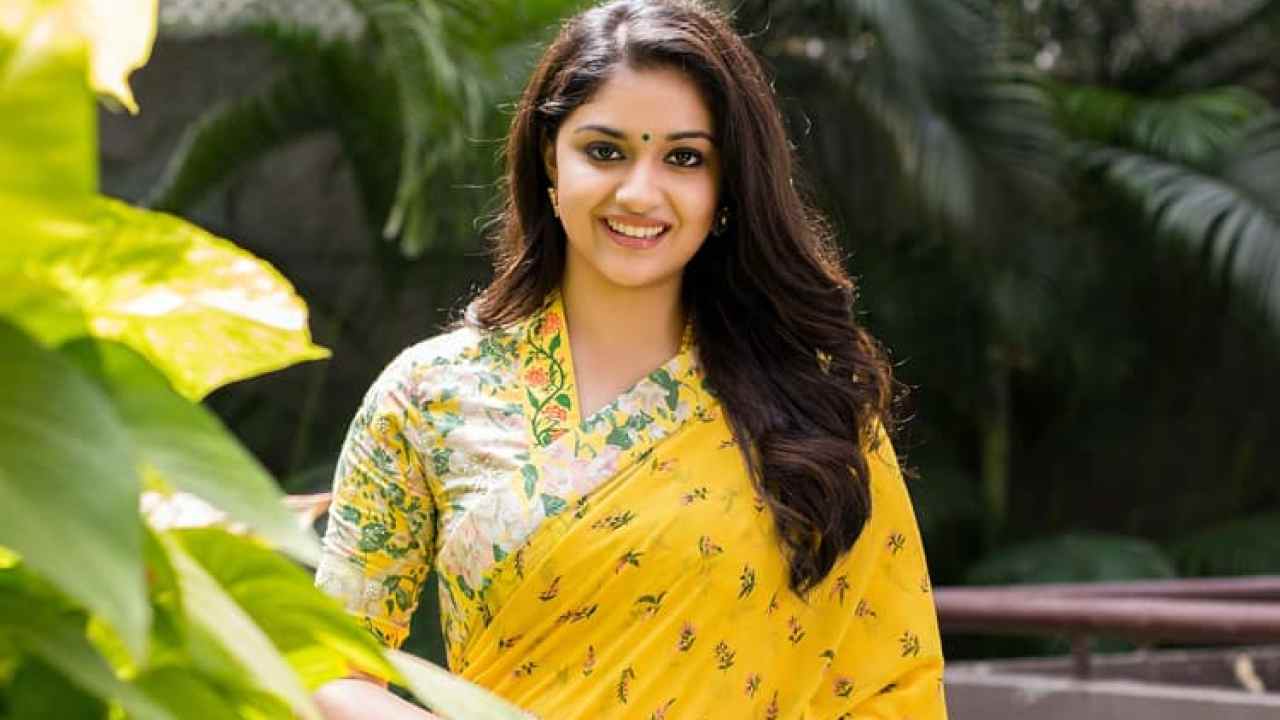 In the first look poster of 'Marakkar: Arabikadalinte Simham', Savitri looks like an enchanting queen flawlessly draped in a traditional silk saree with heavy jewelry and a charming smile, making her overall look very unique. Reports revealed that Actress Keerthy had to learn Veena for her character portrayal of 'Aarcha'. Read more.

Mahesh Babu secures films for the next 3 years 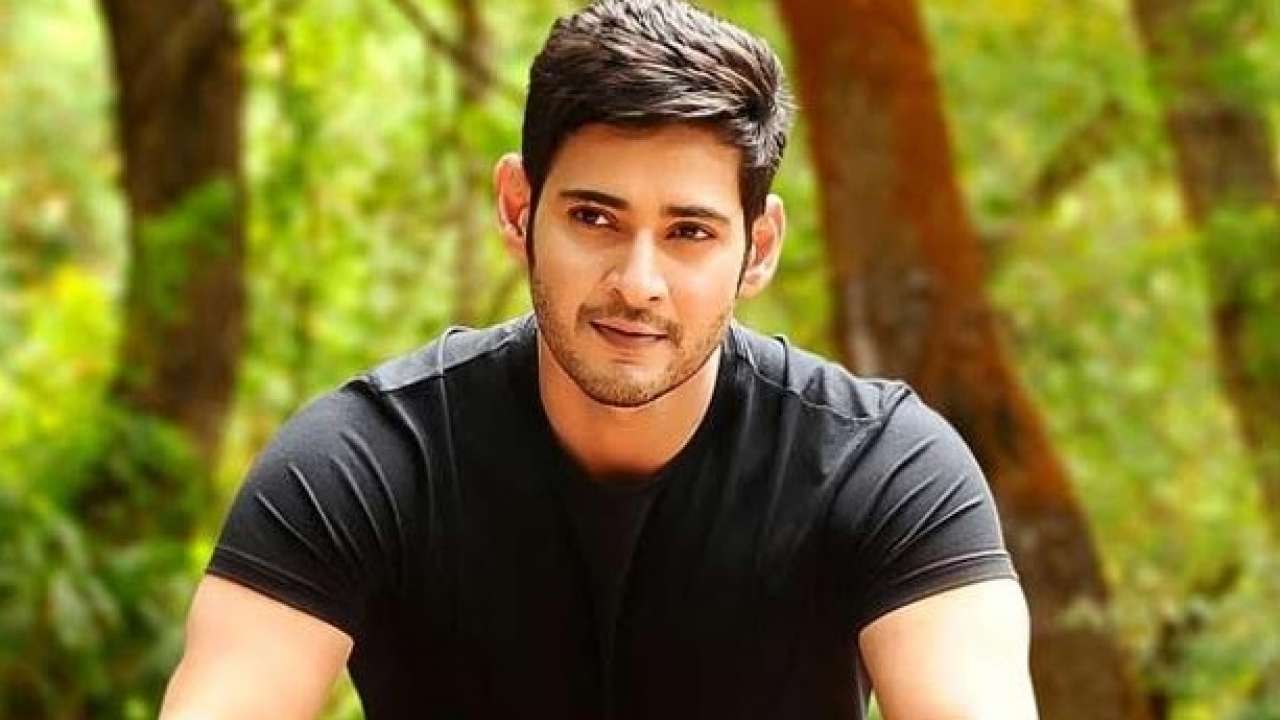 Superstar Mahesh Babu had concluded his film of the year 2020 that was Sarileru Neekevvaru, it was a politically inclined chartbuster film. After his massive 2020 hit, Mahesh Babu has three more films lined up for him for the next three years. The latest reports have updated that he is now tied up with director Anil Ravipudi for his upcoming untitled film. As of now, Mahesh Babu is busy wrapping up Trivikram's project. Read more.

Allu Arjun's Pushpa to have a sequel! 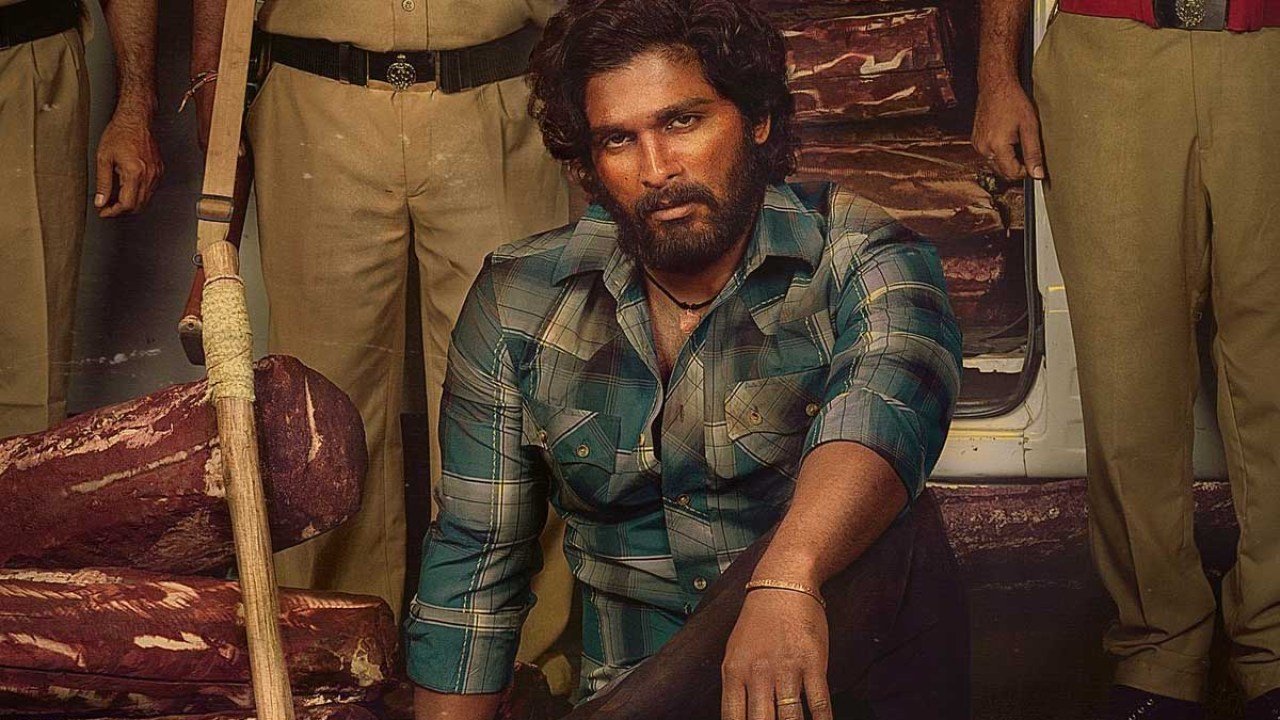 The film Pushpa is quite the buzz now, to add up more hype, it has been confirmed that there will be a second installment for the film Pushpa. Allu Arjun has also agreed to designate his bulk dates for the film shoot schedule. Reports have it that the second part of Pushpa will commence its shoot in early 2022 and finish it by Summer 2022. Read more.

Jr. NTR is on a triple film streak!

Lately, he seems to be on a film streak as there are three films lined up for him back to back. #NTR29, that being the film RRR helmed by SS Rajamouli, is on full roar and is scheduled to be released on 13 October 2021. Next, #NTR30 will mark the 2nd film of the actor and director duo after their first collaborative project Janatha Garage. Lastly, Jr. NTR has another film #NTR31 lined up for him and it is confirmed that it will be directed by filmmaker Prashanth Neel. Read more.

Salaar will be starring the famous Baahubali duo, Ramya Krishna and Prabhas

The combination of Ramya Krishna and Prabhas ever since the Baahubali Saga has been a massively solid one. Now since both the actors delivered such stellar performances together, Prashanth Neel wants them to collaborate again in the film Salaar. Read more.

After winding up Allu Arjun's Pushpa Part-1, Sukumar will be collaborating with actor Vijay Deverakonda for their next film.
by Mansi Iyer
312 views
share
0