The film has clocked over 50 million views on YouTube following its digital debut last week.

Ram Pothineni enjoys unparalleled fame and following in the Hindi digital space. The fact that his Hindi dubbed films tend to clock hundreds of millions of views so very often proves the same.

Now there's a new addition to Ram's list of Hindi-dubbed blockbusters and it is his latest release, The Warriorr. The film has clocked over 50 million views on YouTube following its digital debut last week.

RAPO is widely popular in the Hindi Digital market and that should greatly help Warriorr now. It’s on it’s way to become another addition to his list of Hindi dubbed blockbusters.

Ram will next be seen in BOYAPATIRAPO directed by top director Boyapati Sreenu. This will mark his pan-India debut and it is expected to set the mass markets on fire, thanks to Ram's mass appeal and Boyapati's credence and top form. 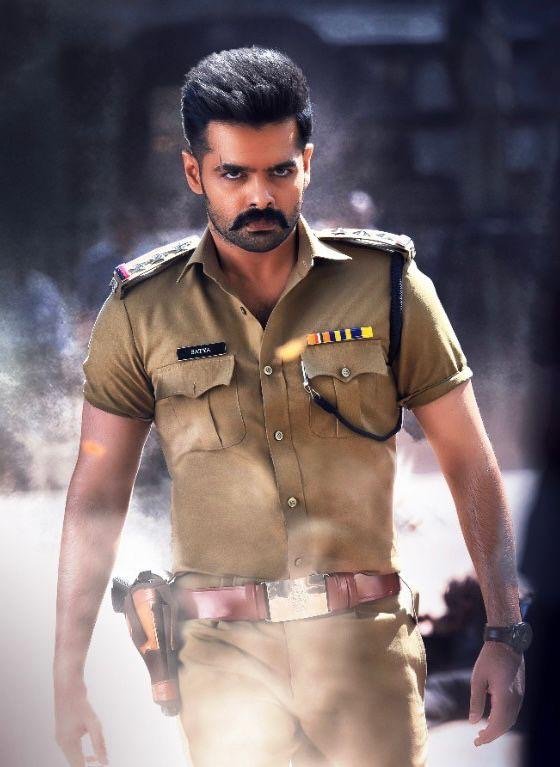 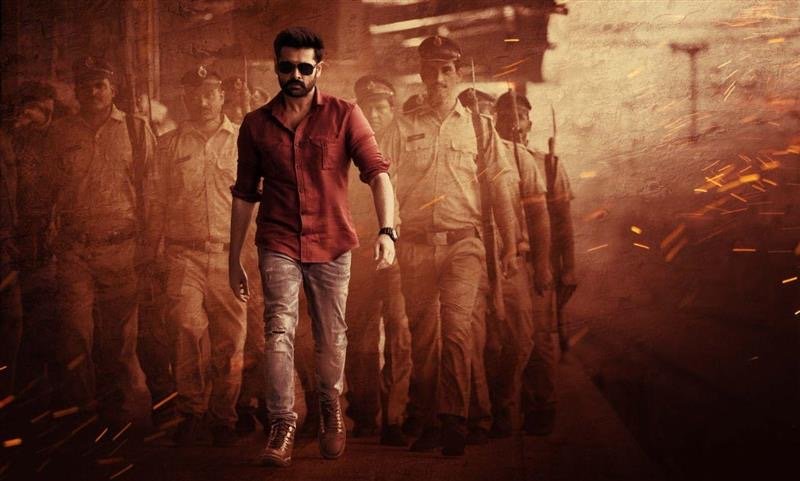