Allu Arjun is currently busy working on the project Pushpa. The film will have a grand release in two parts. The makers released the first song ‘Dakko Dakko Meka’ sometime back and it became a smashing hit. It is the time for the second song ‘Srivalli’. The song’s promo is out today and the full song will be released tomorrow.

The entire song is focused on the characterization of Rashmika Mandanna. She plays Srivalli in the movie and the song is from Allu Arjun’s point of view. Just like ‘Entha Sakkagunnave’ from Rangasthalam, ‘Srivalli’ is also going to have simple words with beautiful expressions of the female protagonist.

Chandrabose is the lyricist and Devi Sri Prasad is the film’s music director. Directed by Sukumar, the film is bankrolled by Mythri Movie Makers.

The makers released the song promo today in multiple languages. The full song will be out tomorrow at 11:07 AM. 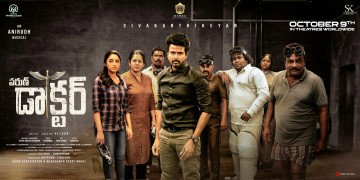 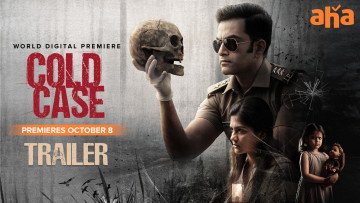 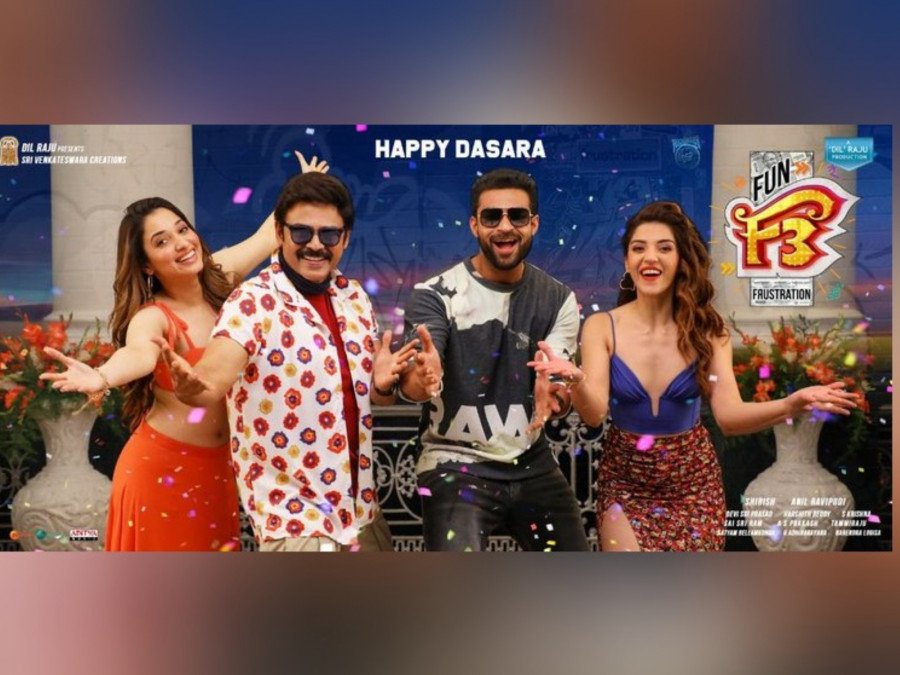 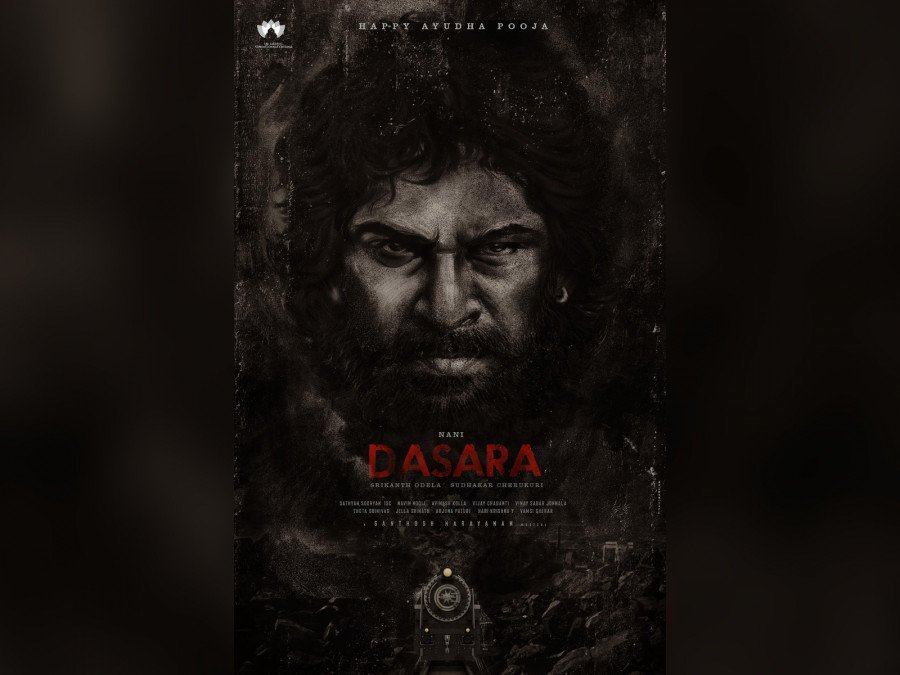