Now that the film has gotten a rare recognition, Ravikishore expressed his exuberance.

Ace producer ‘Sravanthi’ Ravikishore’s maiden Tamil film “Kida” has received a rare honour at the International Film Festival Of India which is being held at Goa now. Following the screening of Kida at the Indian Panorama, it got a standing ovation from the viewers.

Kida has Poo Ramu, Kali Venkat and others in the lead roles. The film revolves around a grandfather, his grandson and a goat. There’s an intricate love story as well. Now that the film has gotten a rare recognition, Ravikishore expressed his exuberance.

“I first heard a brief narration of Kida from a friend while in Chennai. I then listened to the voice note provided by the director. I immediately signed the film and gave the director full freedom to bring his story to life. That’s how the film happened and today, it is now going places. It is the first Tamil film from our banner. Cinema has no language barrier. That’s why I did it in Tamil. We’ll release the film soon.” RaviKishore said.

The director RA Venkat said “I feel honoured that our film got such a rare recognition. The story is set in a village near Madurai. The three central character are a grandfather, his grandson and a goat. The emotions of the trio are the driving force. When it was screened in the Panorama, I felt the younger section wouldn’t connect to it. But they’re the ones who lapped it up and I couldn’t have been happier. I grew up with my grandparents and I drew inspiration from my childhood memories while making the film. I’d like to thank my producer RaviKishore garu for his support. I feel honoured to have worked with a top man like him so early in my career. He gave me complete freedom. I thank him from the bottom of my heart.” 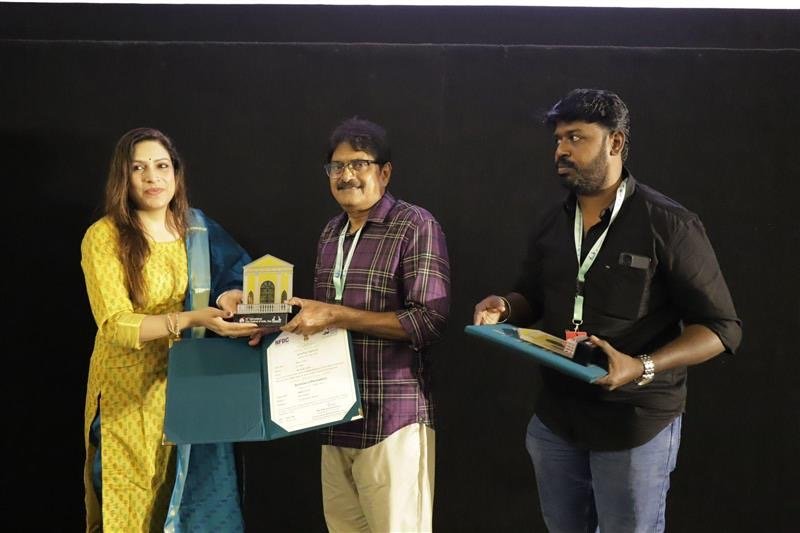 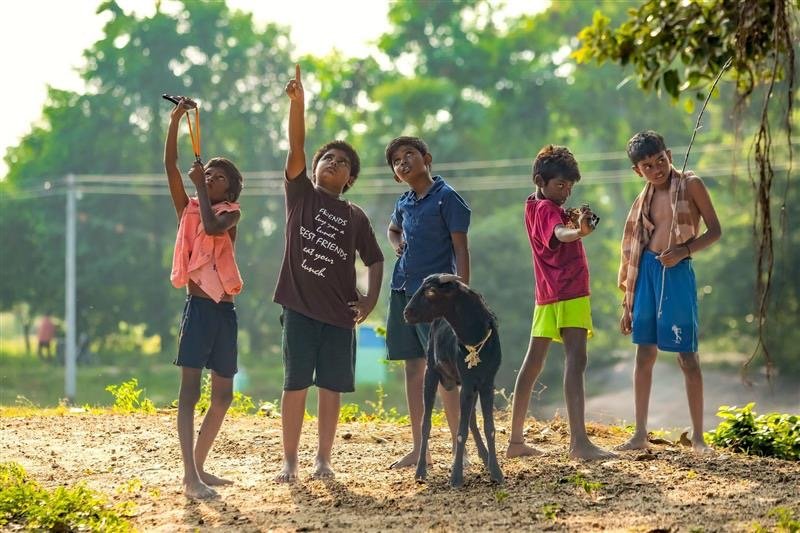 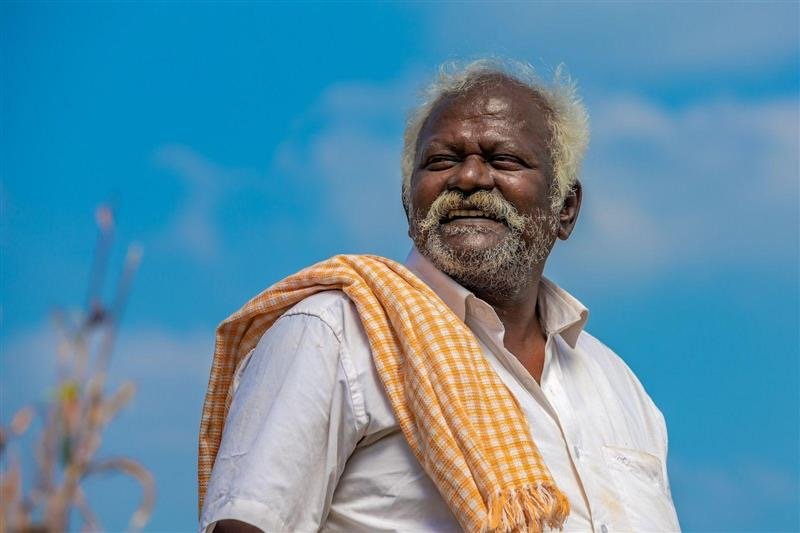 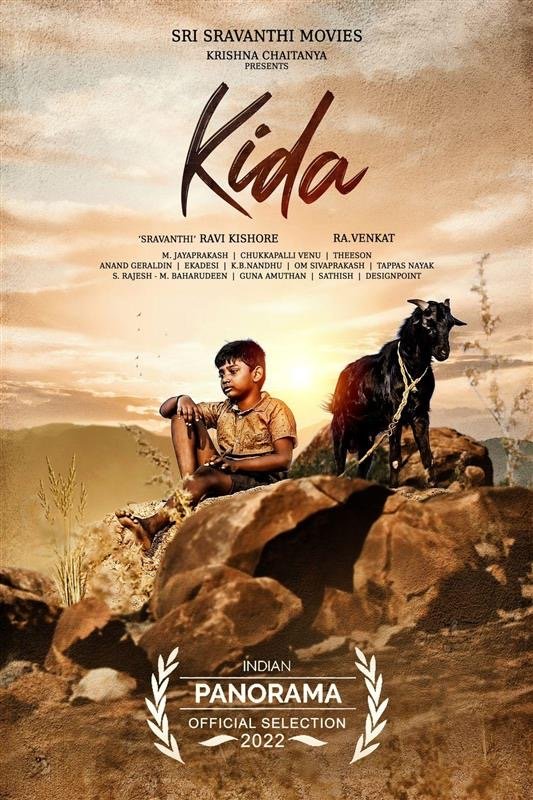 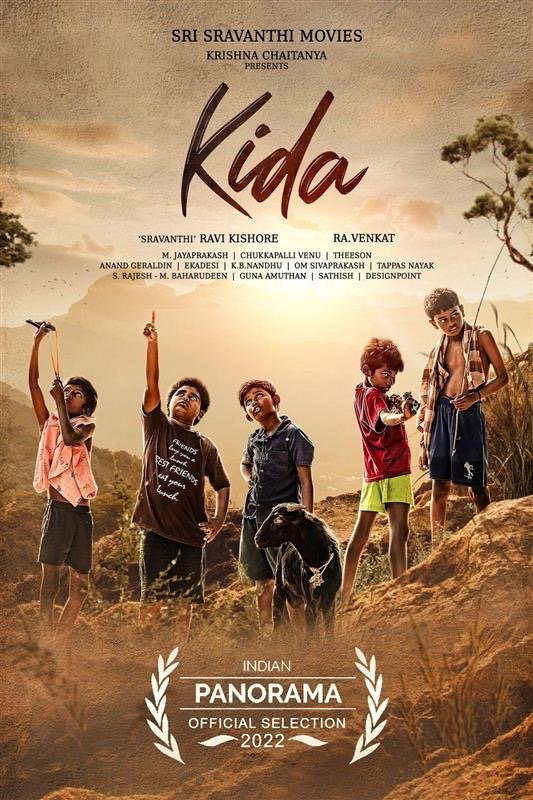 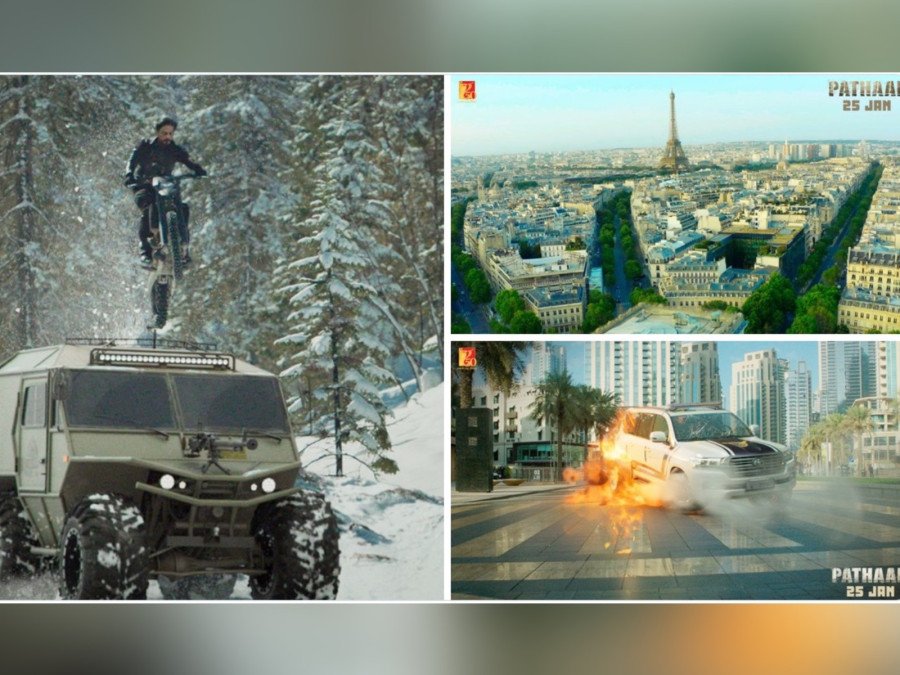 The makers have officially announced that the high-octane action sequences of the movie were shot in 8 countries – Spain, UAE, Turkey, Russia & Siberia, Italy, France, India and Afghanistan
by Kshetra Damidi
15 views
share
0 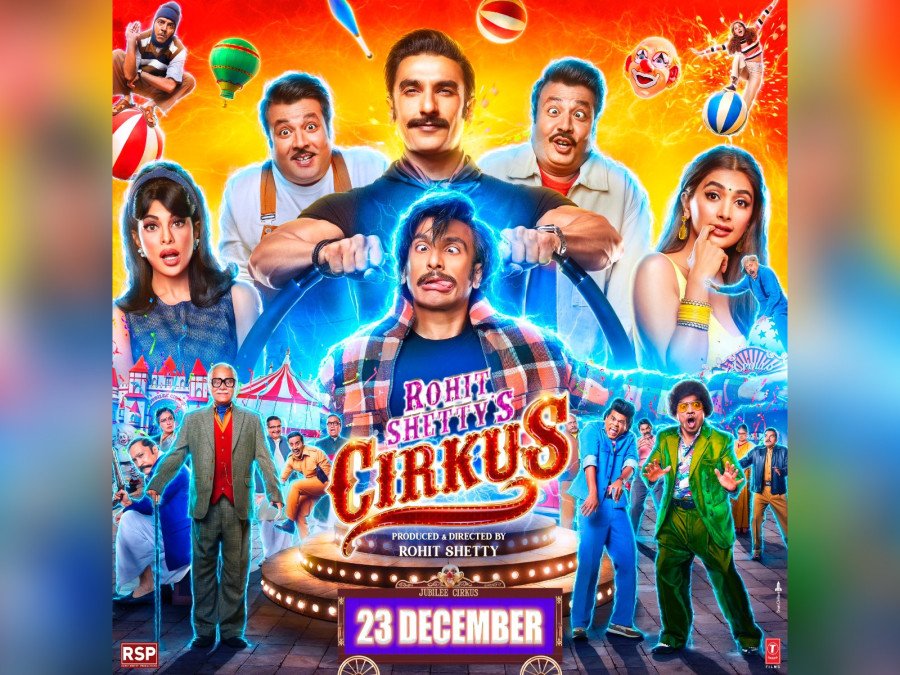 The best part of the trailer is Deepika Padukone’s stunning entry towards the end, which surprised many
by Kshetra Damidi
15 views
share
0 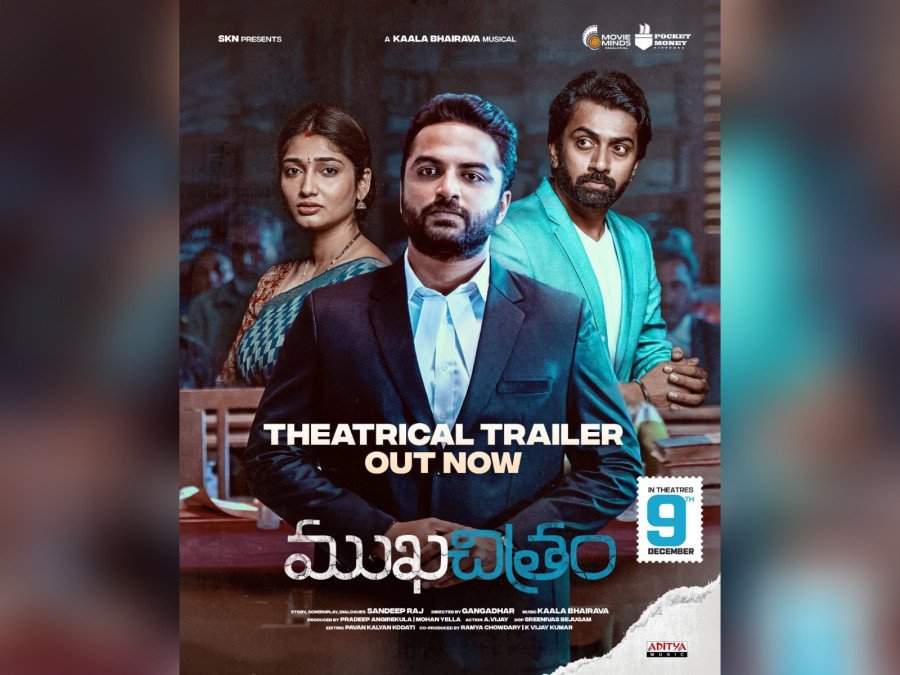 The film is MukhaChitram and its trailer is out now.
by Kshetra Damidi
231 views
share
0 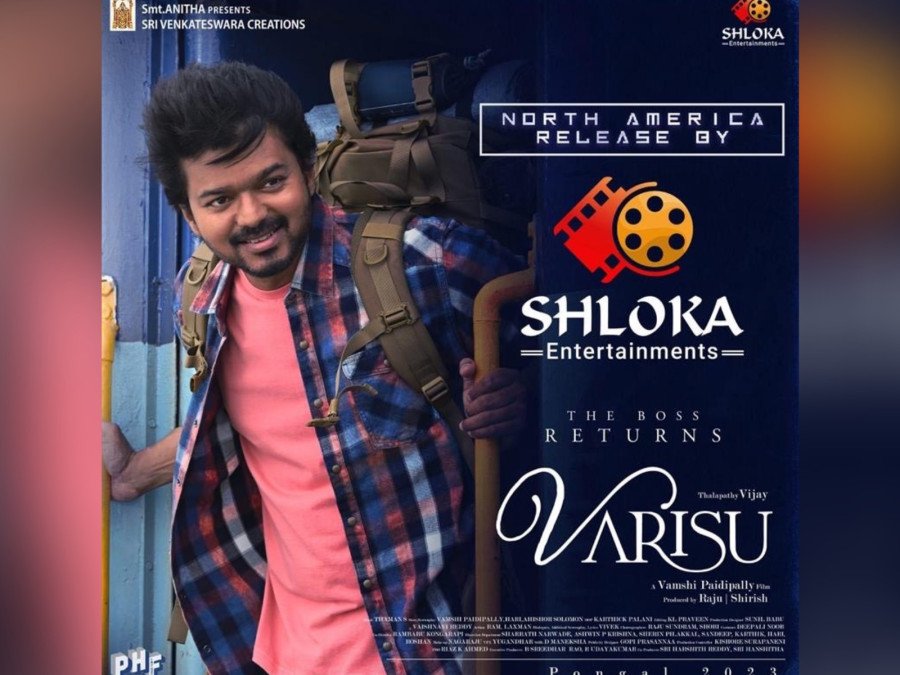