Get To Know The Latest Happenings In The Telugu Film Industry Over The Past Week. Find The Snippets Of The News Briefed Just For You.

A Snippet Of All The Latest Telugu Film Industry News Over The Past Week.

Pan-Indian actor onboard for Mahesh Babu 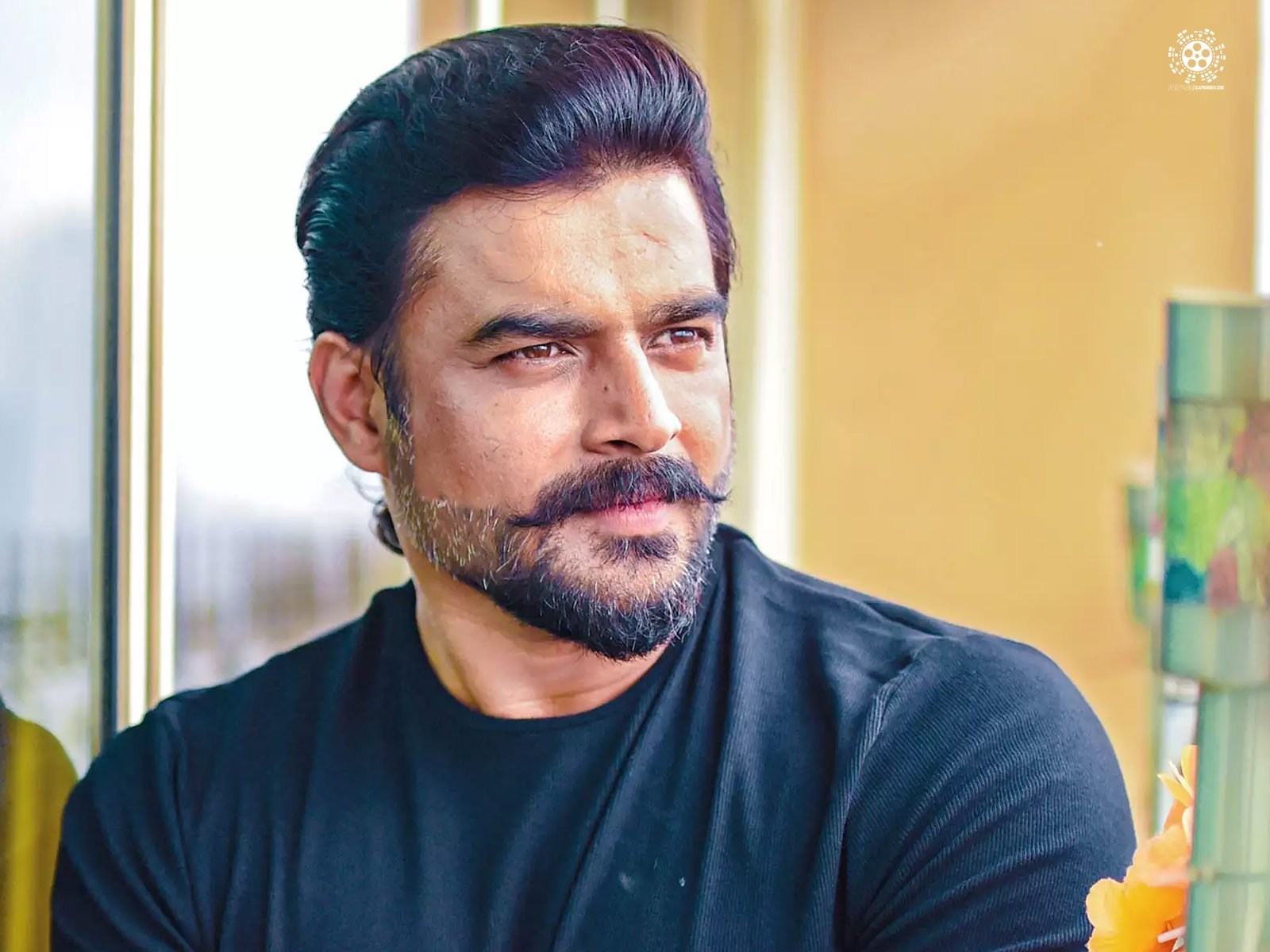 #SSMB28 to hit the floors in August 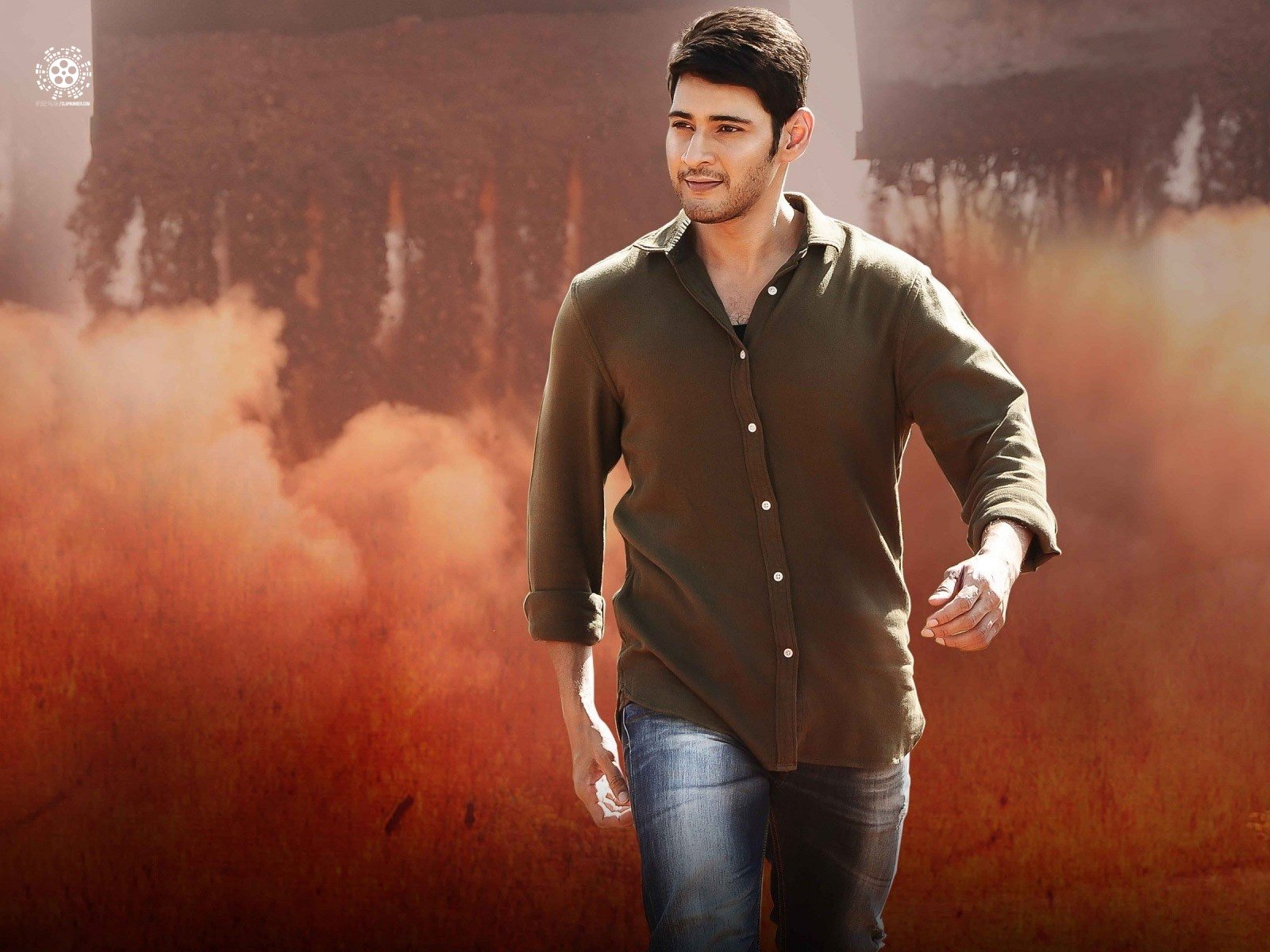 Tollywood Superstar Mahesh Babu who is currently busy with his upcoming movie 'Sarkaru Vaari Paata' under the direction of Parasuram is going to join hands with the Wizard of the words Trivikram Srinivas very soon. Tentatively titled #SSMB28, the shooting of the film will go on roll in August this year. Read more.

Chiranjeevi becomes a reference for Ravi Teja's character in Khiladi 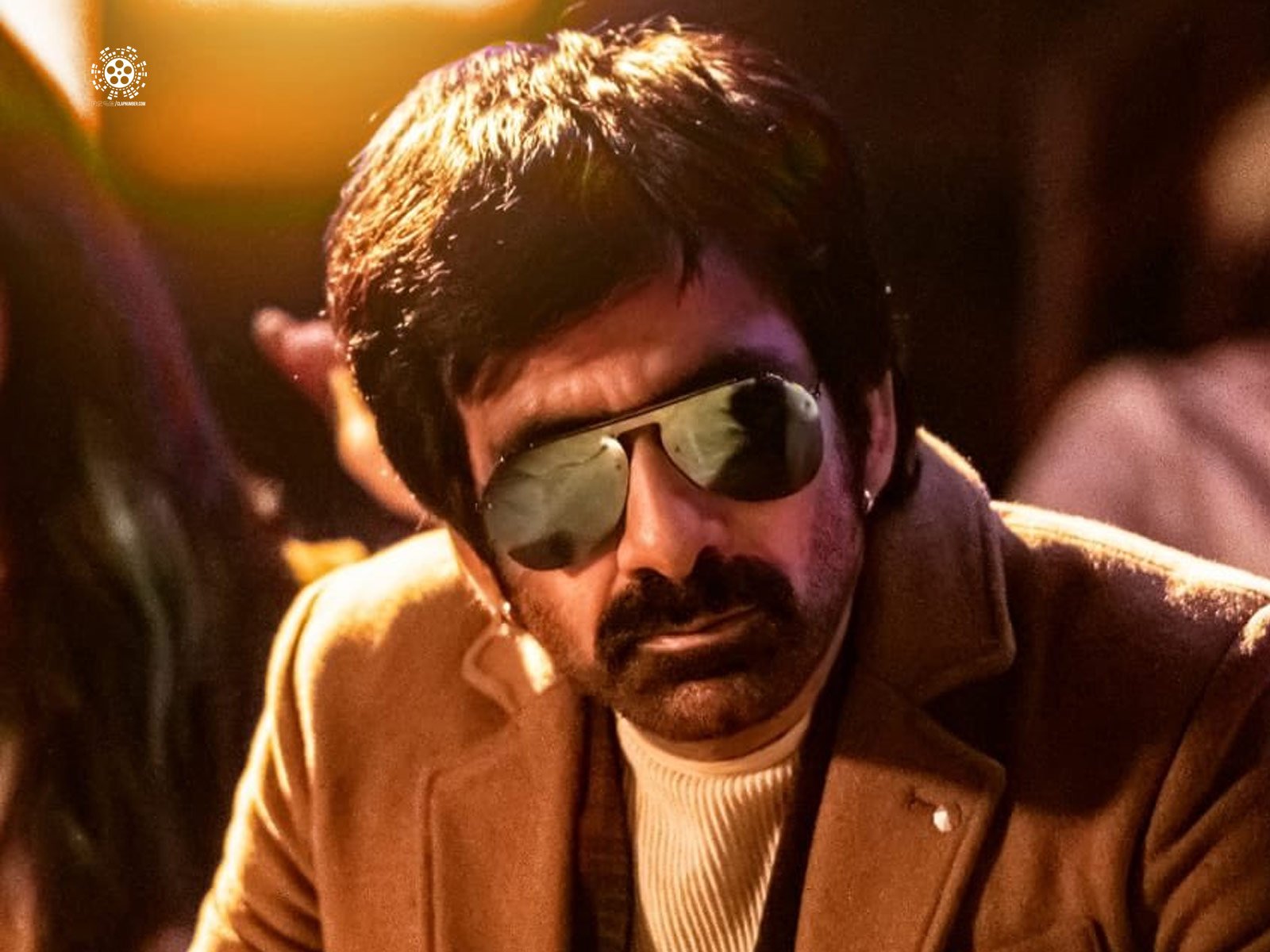 Mass Maharaja Ravi Teja is currently busy with his upcoming movie Khiladi under the direction of Ramesh Varma. The makers have reportedly penned his character by taking Megastar Chiranjeevi as a reference and Ravi Teja's role is going to be down-to-earth and fun-loving like Chiru. Read more.

Sharwanand to play an intense cop 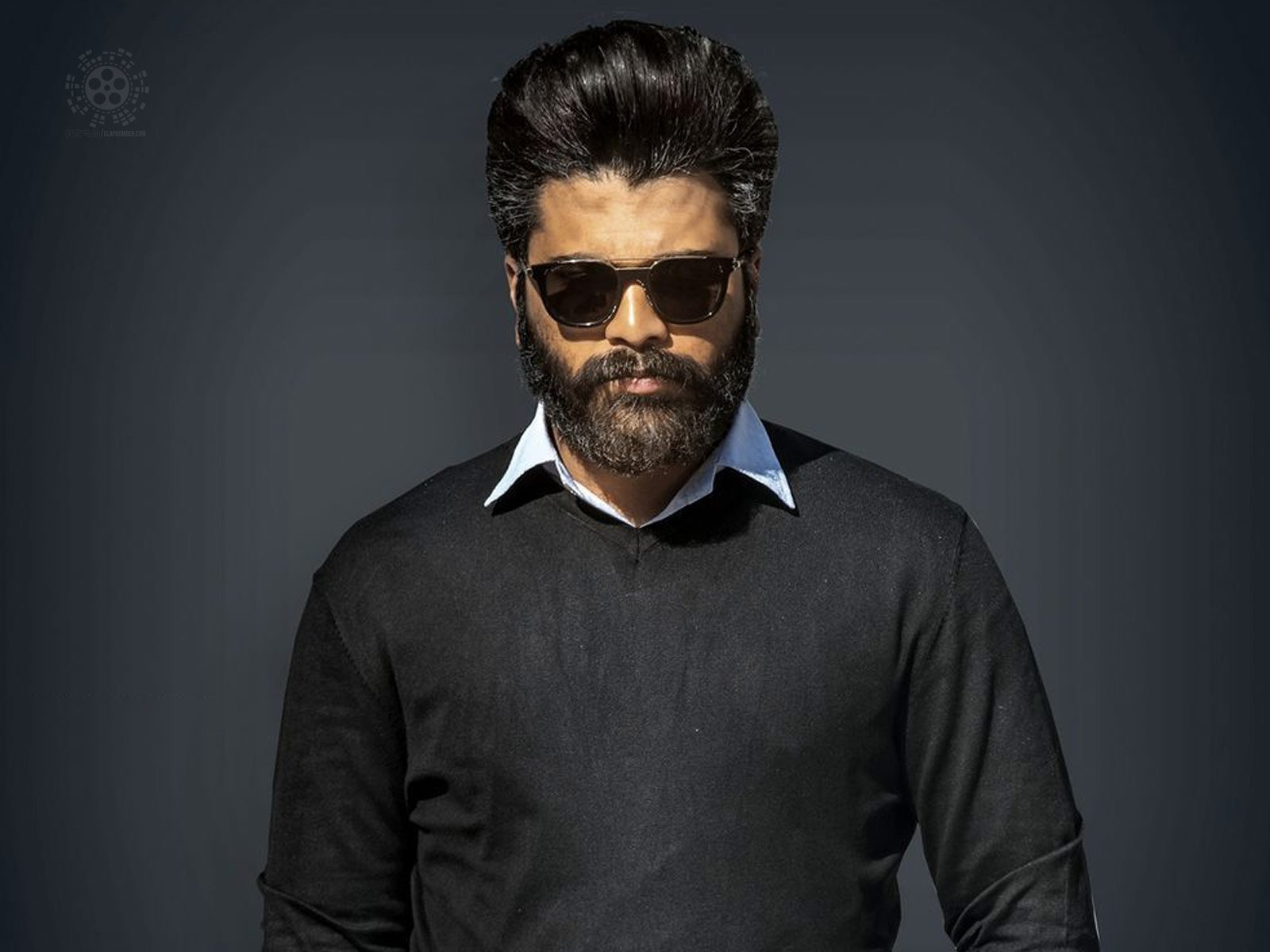 Young hero Sharwanand who recently played the role of a farmer in Sreekaram movie is all set to play an intense cop role in his upcoming movie and the fans are super excited to see him in an action-packed police officer role in the film. Read more.

Prabhas to re-shoot some scenes in 'Radhe Shyam' 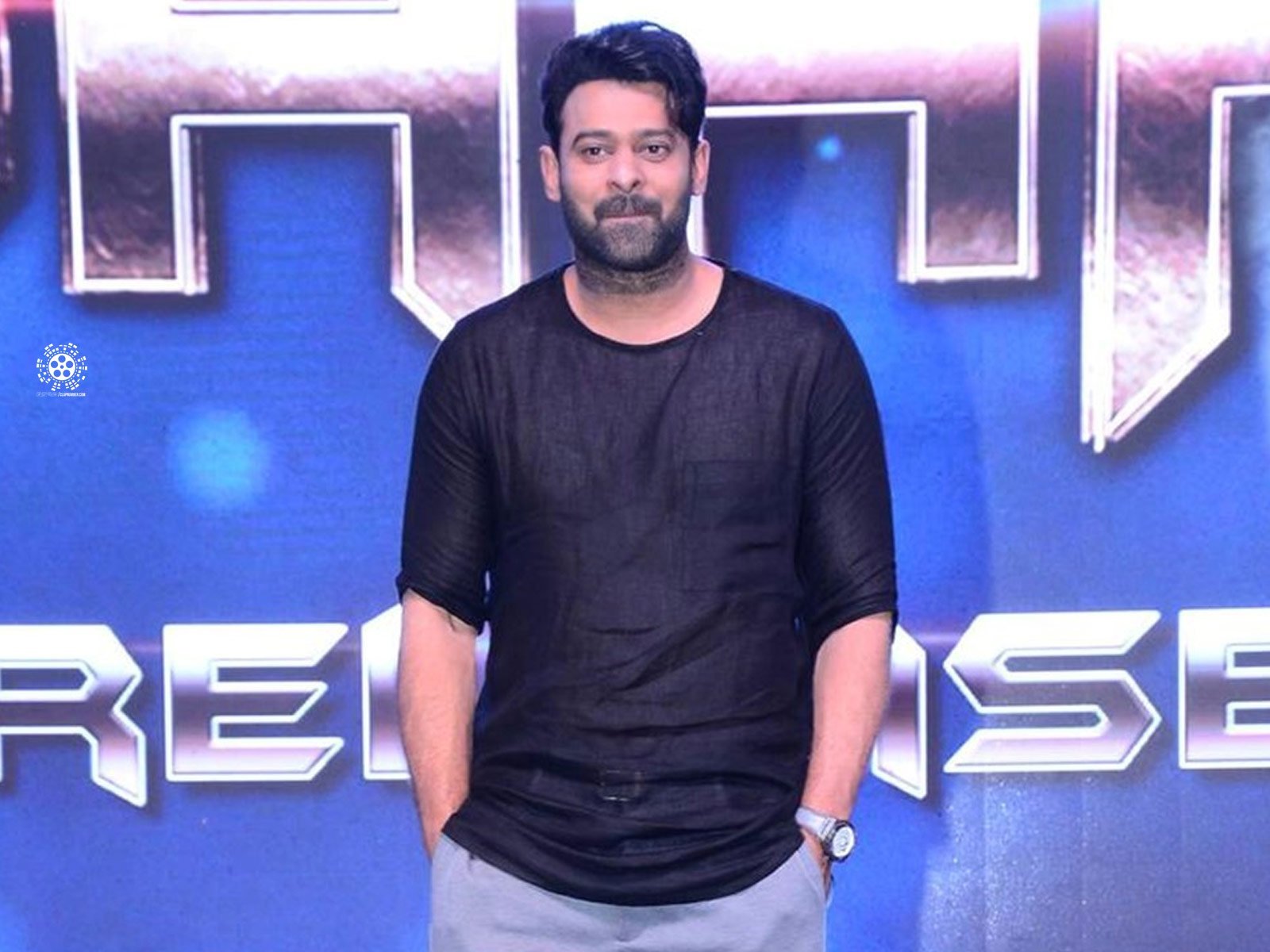 Young Rebel Star Prabhas recently watched some rushes from the film, he was not satisfied with the output and has decided to re-shoot some particular scenes. So, the movie unit is now preparing for the re-shoot of those episodes. Read more.

Couldn't catch up on this week's Telugu news feed? We got you covered!
by Mansi Iyer
123 views
share
0

Missed this week's Bollywood news feed? We got you covered!
by Mansi Iyer
123 views
share
0

After the brilliant success of her most recent film 'Shakuntala Devi', reports have it that she has signed up for another film after Sherni.
by Mansi Iyer
141 views
share
0

Vishnu Manchu's web series 'Chadarangam' has won the best regional web series across India on all platforms. This award was announced by Voot’s 4Play.
by Mansi Iyer
159 views
share
0