Get To Know The Latest Happenings In Tollywood Over The Past Week. Find The Snippets Of The News Briefed Just For You. 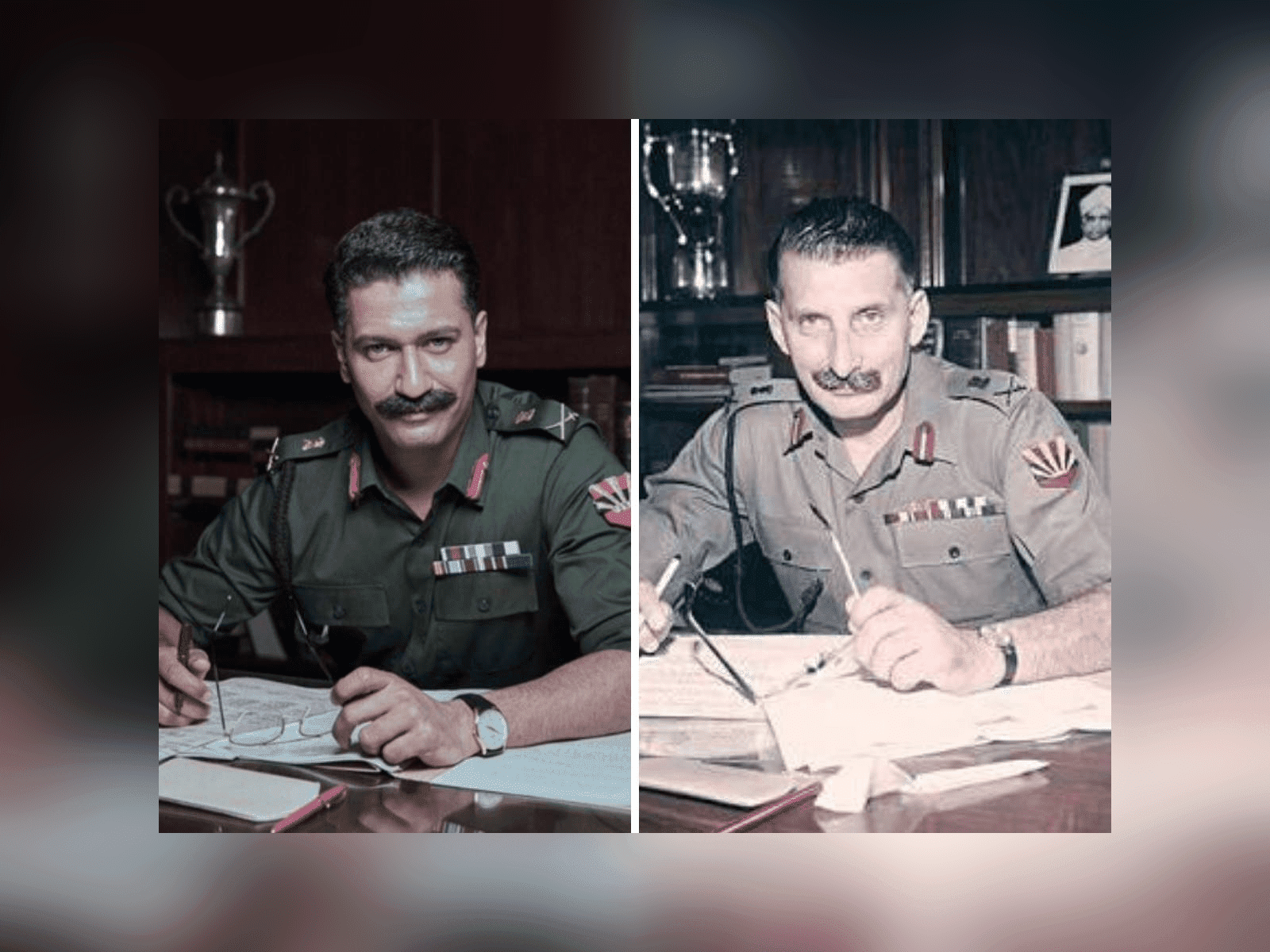 Bollywood actor Vicky Kaushal is working on his upcoming movie which is based on war hero Sam Manekshaw whose four decades of military service consists of 5 wars. Titled as 'Sam Bahadur', the first look poster of the film features Vicky Kaushal in a captivating look which has been going viral on the internet. Meghna Gulzar who previously helmed 'Raazi' movie is wielding the megaphone for this project. Read more. 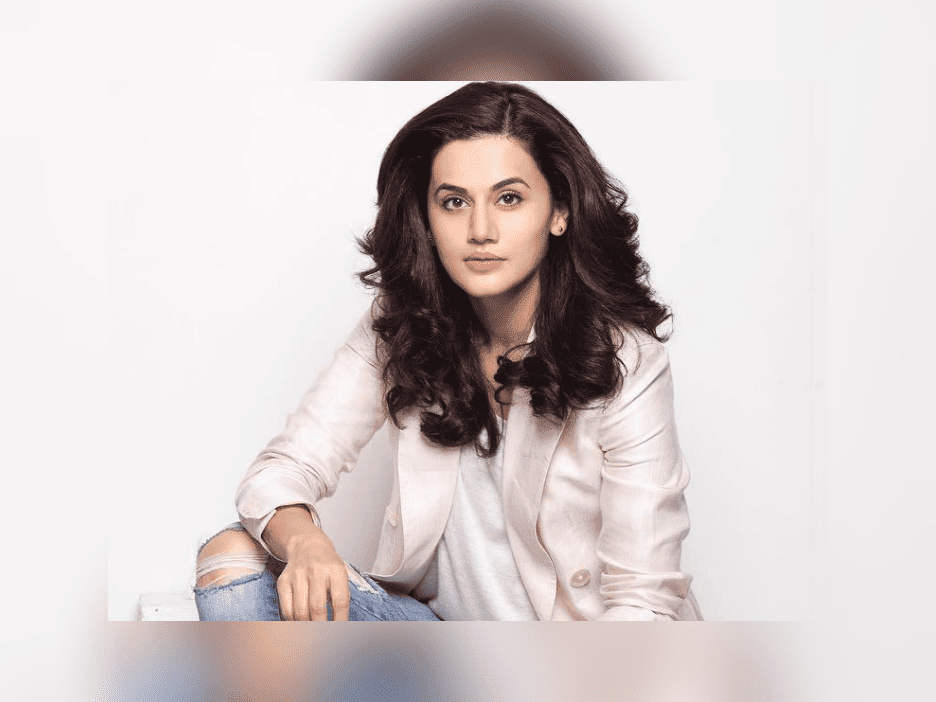 Talented actress Tapsee Pannu won a Filmfare award for Best Actress for her outstanding performance in 'Thappad' movie. After giving a tough competition to Deepika Padukone (Chhapaak), Vidya Balan (Shakuntala Devi), Janhvi Kapoor (Gunjan Saxena), and Kangana Ranaut (Panga), Tapsee receives the prestigious award and said that this industry is waking up to her presence and validating that she is good and acknowledged her hard work. Read more.

Ayushmann Khurana to turn as a doctor 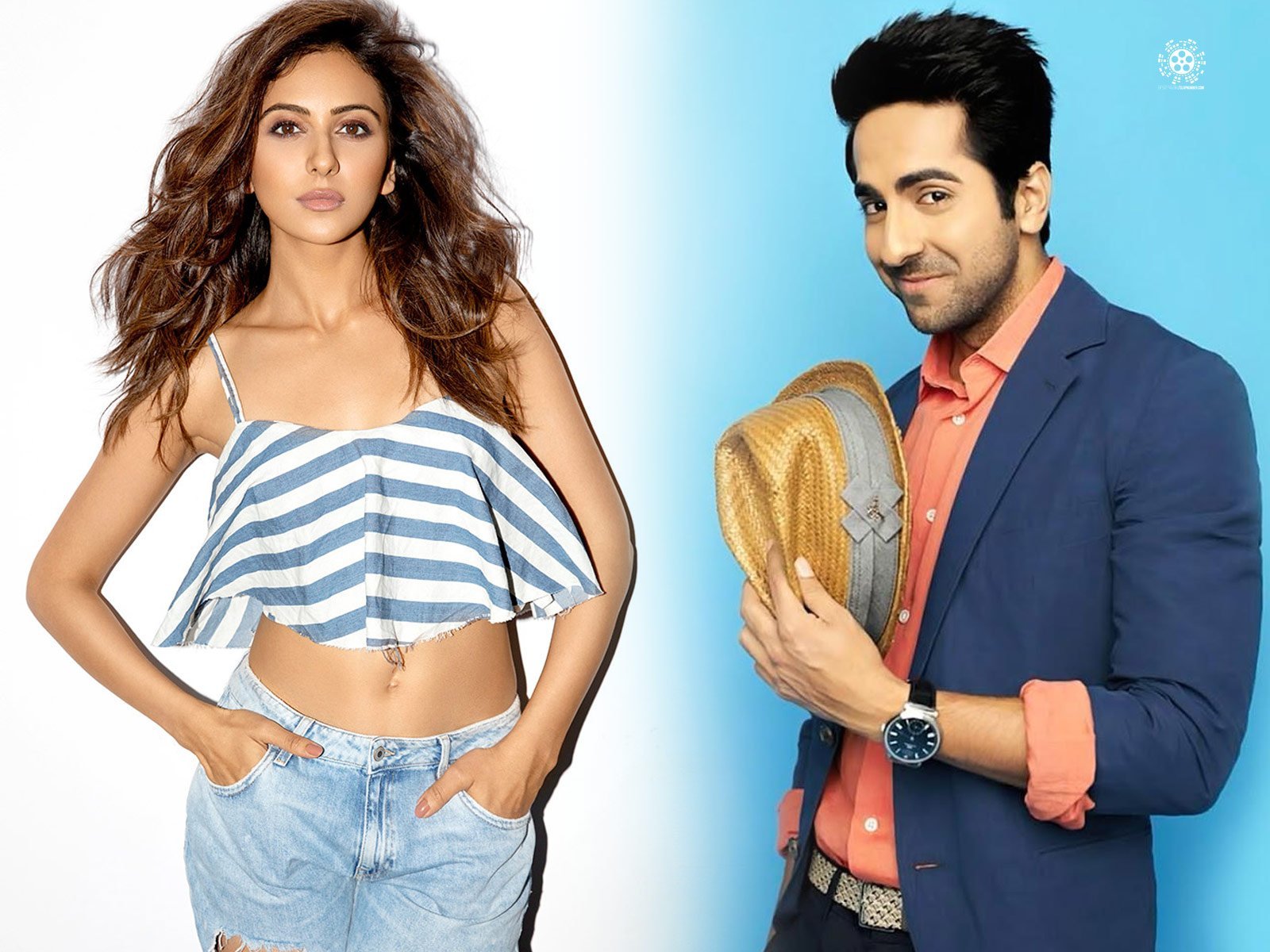 Bollywood actor Ayushman Khurana is all set to come up with his upcoming movie Doctor G. South actress Rakul Preet who has been testing her luck in Bollywood lately is playing the female lead in this movie. Touted to be a campus-style comedy movie, Ayushmann is going to play the role of a doctor for the first time in his career. Directed by Anubhuti Kashyap, Aayushmann Khurana and Rakul Preet are super excited about this project. Read more. 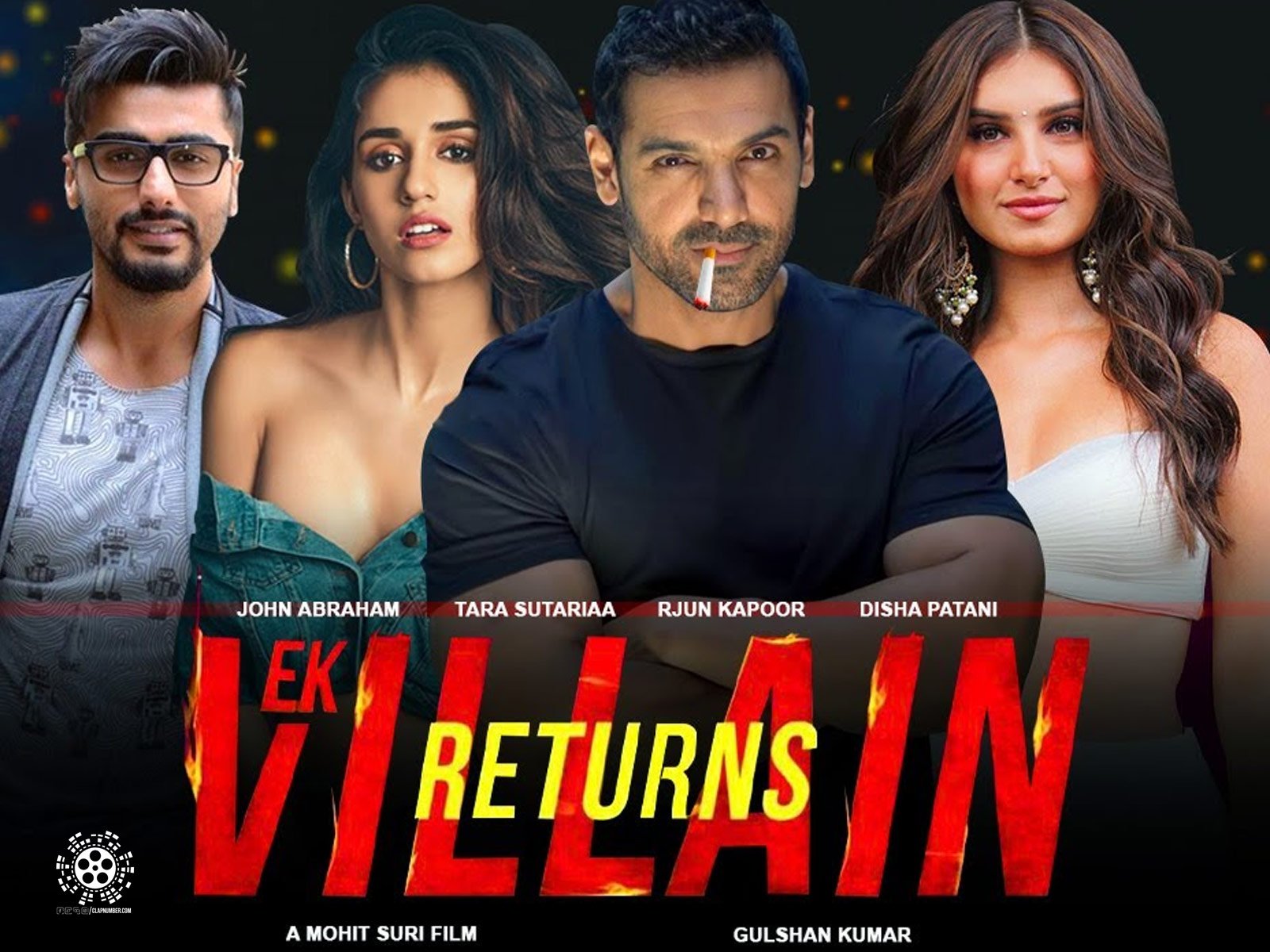 Disha Patani, John Abraham, Tara Sutaria, and Arjun Kapoor joined hands for the spiritual sequel of the superhit film 'Ek Villain' with the title 'Ek Villain Returns'. Directed by Mohit Suri, the makers recently went to Goa to complete a shooting schedule. They are planning to can some action sequences in Goa. As 'Ek Villain' movie became a blockbuster, the expectations on 'Ek Villain Returns' are also very high. Read more.

Salman Khan in talks for #RC15 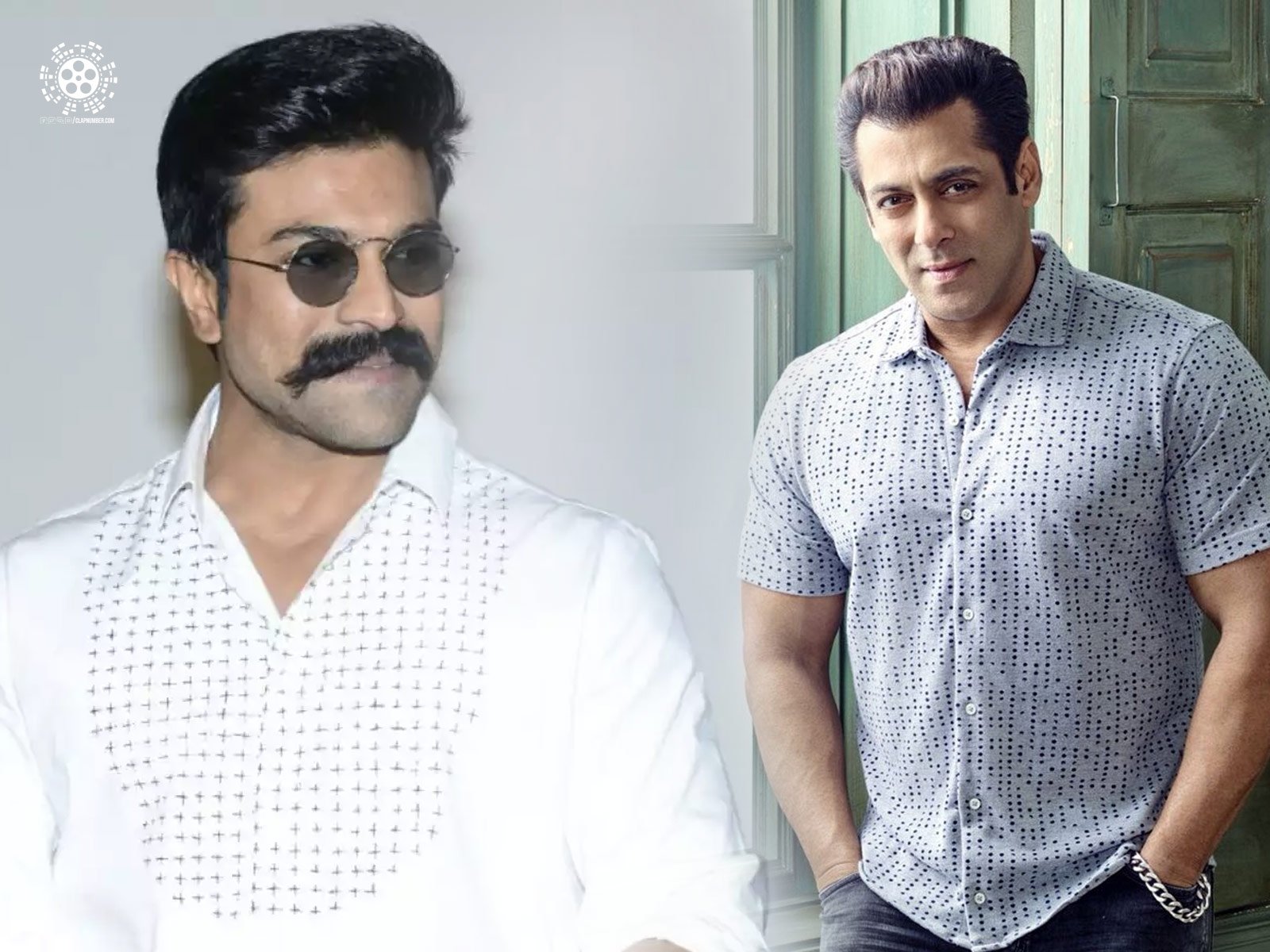 Bollywood superstar Salman Khan shares a good rapport with Tollywood Mega power star Ram Charan. As per the latest reports, Salman Khan is all set to play a crucial role in Ram Charan's upcoming movie under the direction of Shankar. Touted to be a political thriller, Ram Charan is playing the role of chief minister in this movie. Both Ram Charan and Shankar are planning to meet Salman Khan very soon to discuss the script. Read more.

The first look of Salman Khan's upcoming film, Bhaijaan, will be revealed on the 21st of July.
by Mansi Iyer
291 views
share
0

After winding up Allu Arjun's Pushpa Part-1, Sukumar will be collaborating with actor Vijay Deverakonda for their next film.
by Mansi Iyer
312 views
share
0