Check out to know the latest happenings in the Telugu Film industry over the past week.

Here are some excerpts of all the latest Telugu Film industry news over the past week. 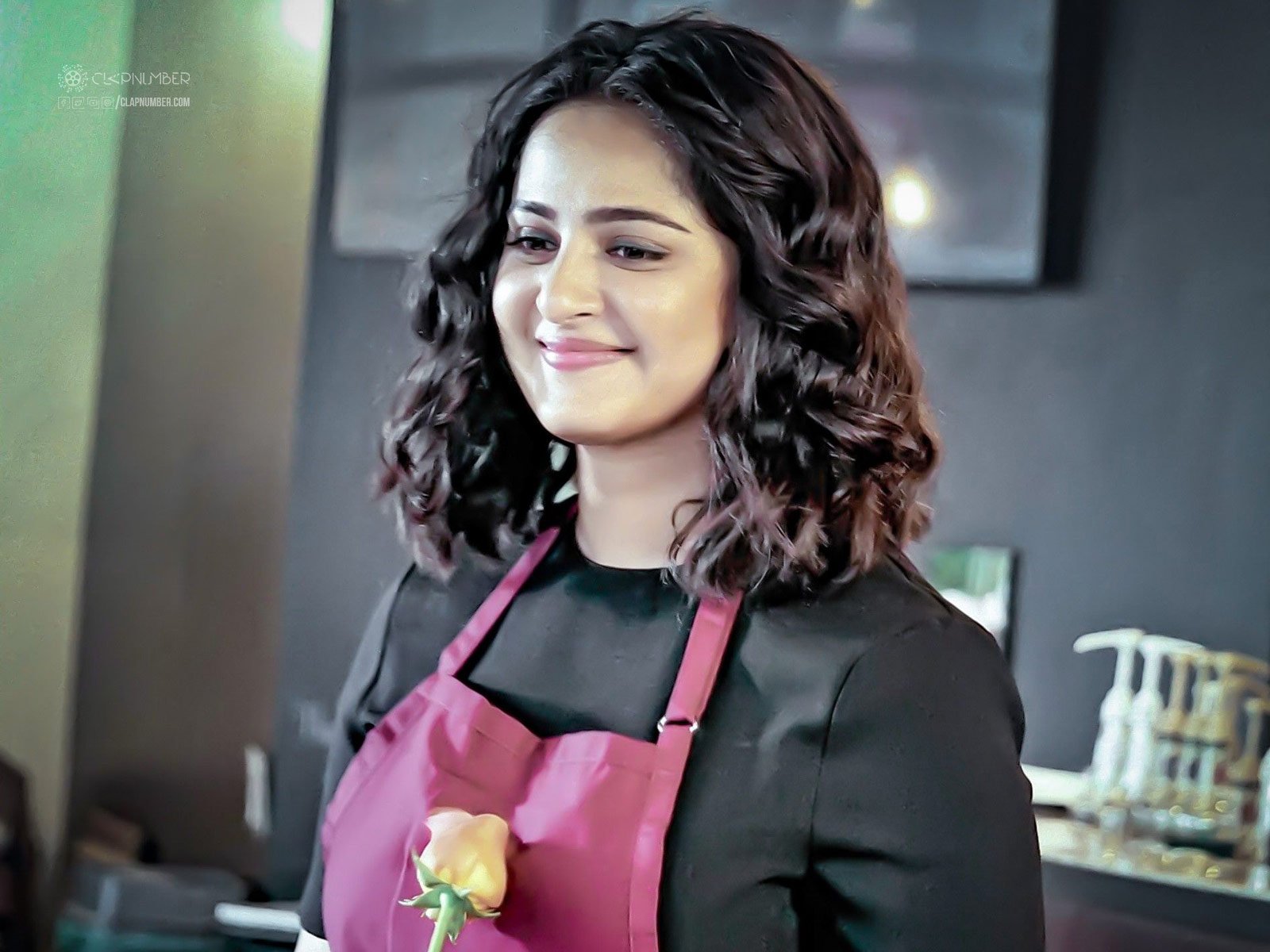 Tollywood starlet Anushka Shetty is all set to play the role of a 40-year-old woman in her upcoming movie and she is going to romance Naveen Polishetty who will appear as a 25-year-old in the movie. Naveen Polishetty who is currently enjoying the grand success of his recent outing 'Jathi Ratnalu' is going to play the love interest of Anushka who failed to impress the audience with her previous outing 'Nishabdam'. Read more

Naga Chaitanya as Mahesh Babu's fan in 'Thank You 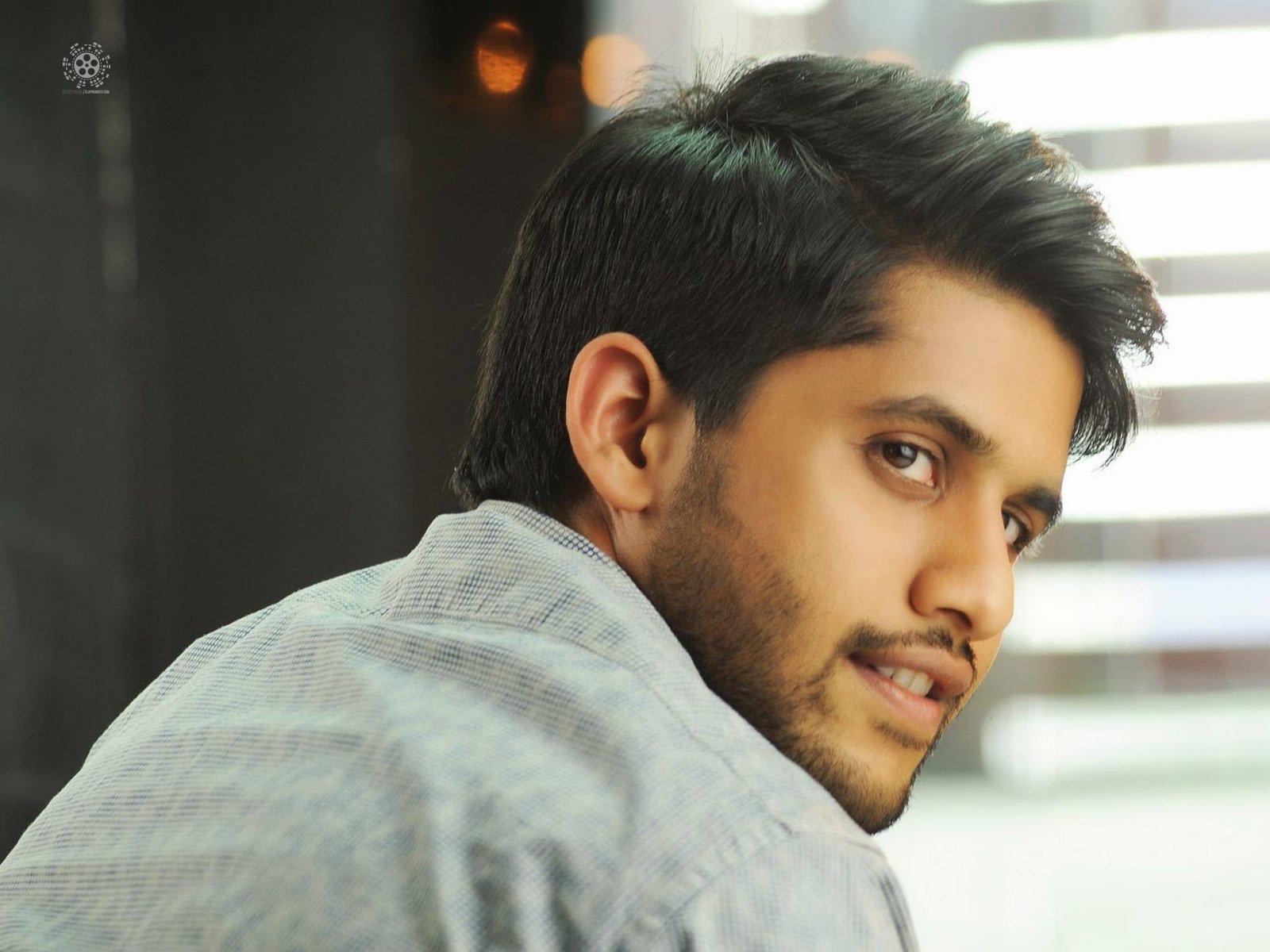 Naga Chaitanya who is awaiting the release of his upcoming movie 'Love Story' is currently busy with his next film, 'Thank You' under the direction of Vikram K Kumar. An interesting update about the movie is that Naga Chaitanya is going to play the role of a die-hard fan of Superstar Mahesh Babu in this movie. This came out as a surprise for both Akkineni as well as Mahesh Babu fans who are now eagerly waiting to watch the film. Read more 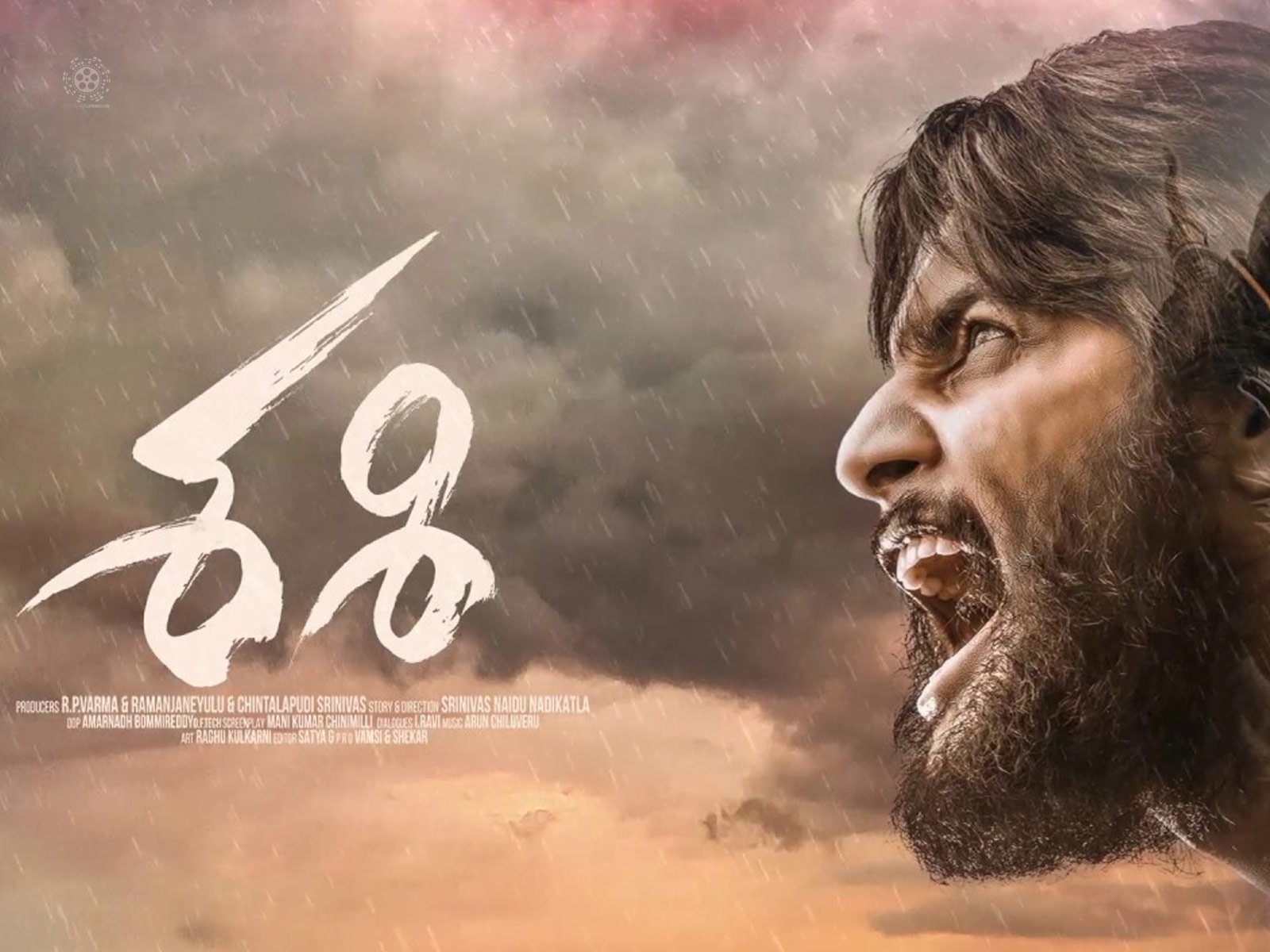 Aadi Sai Kumar who is in dire need of a proper hit at the box office is going to come up with an action-packed Love Story titled 'Sashi'. 'Okey Oka Lokam' song from the movie has already become a chartbuster and the trailer also hinted that the movie is going to showcase him in an interesting role and increased the expectations on the movie. Read more 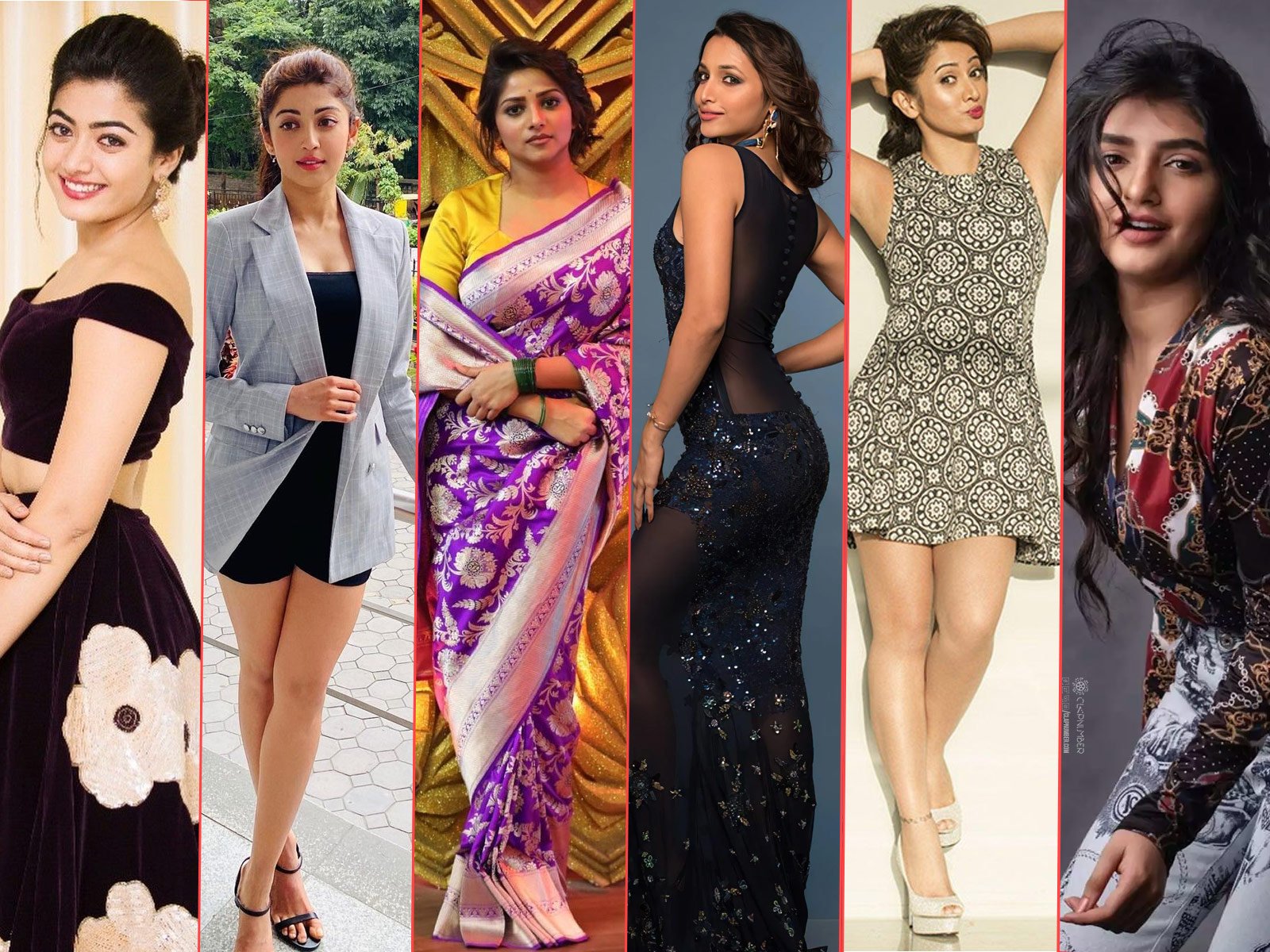 Most of the Kannada heroines lately are now planning to expand their horizons. Heroines like Rashmika Mandanna, Srinidhi Shetty, Pranitha Subhash have already marked their identity as talented actresses in Tollywood. A few more Kannada heroines like Sreeleela, Rachita Ram, Harshika Poonacha, etc are trying to steal the hearts of the Tollywood audience. Read more

Lovely Singh recently marked her Tollywood debut with 'Gaali Sampath' movie starring Rajendra Prasad and Sree Vishnu. The movie has been receiving a decent response from the audience and the actress has already signed her next Telugu film with none other than Mass Maharaja Ravi Teja. The actor who recently scored a super hit with 'Krack' movie is now going to join hands with director Trinadh Rao Nakkina for his upcoming movie and Lovely Singh is going to play the female lead in this film. Read more

Couldn't catch up on this week's Telugu news feed? We got you covered!
by Mansi Iyer
105 views
share
0

Missed this week's Bollywood news feed? We got you covered!
by Mansi Iyer
105 views
share
0

After the brilliant success of her most recent film 'Shakuntala Devi', reports have it that she has signed up for another film after Sherni.
by Mansi Iyer
123 views
share
0

Vishnu Manchu's web series 'Chadarangam' has won the best regional web series across India on all platforms. This award was announced by Voot’s 4Play.
by Mansi Iyer
141 views
share
0