The successful combination of Nitro Star Sudheer Babu and director Mohanakrishna Indraganti is back with a novel and enthralling love story Aa Ammayi Gurinchi Meeku Cheppali. Krithi Shetty is the leading lady opposite Nitro Star Sudheer Babu in the movie. B Mahendra Babu and Kiran Ballapalli are producing the film under Benchmark Studios, in association with Mythri Movie Makers, while Gajulapalle Sudheer Babu presents it.

Vivek Sagar scored music for the movie set in film industry backdrop. Lyrical video of new song Meero Hero Laa, a unique number with unique setup is out now. Sudheer Babu who played a filmmaker attends a press note, where scribes ask him why can’t he test his luck as a hero. It’s an interesting conversation that covers many interesting topics. It also talks about the filmmaker’s attitude.

Sudheer Babu is a livewire in the song for which lyrics are provided by ‘Saraswati Putra’ Ramajogayya Sastry. Vijay Prakash has crooned the number, with guest vocals by Hemachandra, Anurag Kulkarni, Balaji Dake and Vishnu Priya. Choreography for the song was done by Dinesh master.

As recently announced, Aa Ammayi Gurinchi Meeku Cheppali is all set for grand release worldwide in cinemas on September 16th.

PG Vinda cranks the camera, while Sahi Suresh is the art director and Marthand K Venkatesh is the editor.

Avasarala Srinivas, Vennela Kishore, Rahul Ramakrishna, Srikanth Iyengar and Kalyani Natarajan are the other prominent cast in the film. 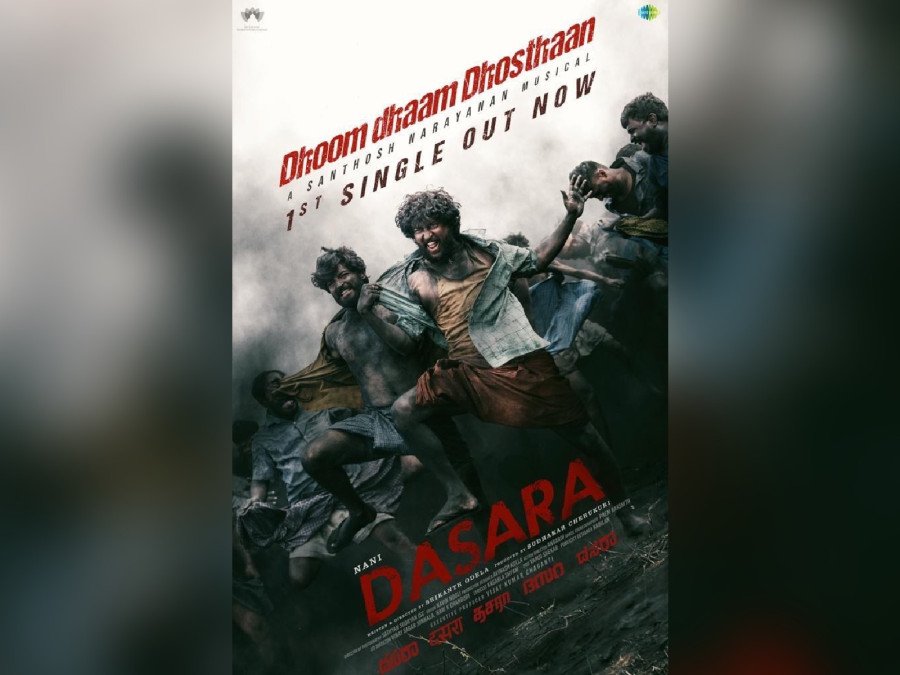 Dhoom Dhaam Dhosthaan From Nani’s Dasara Is Out Now 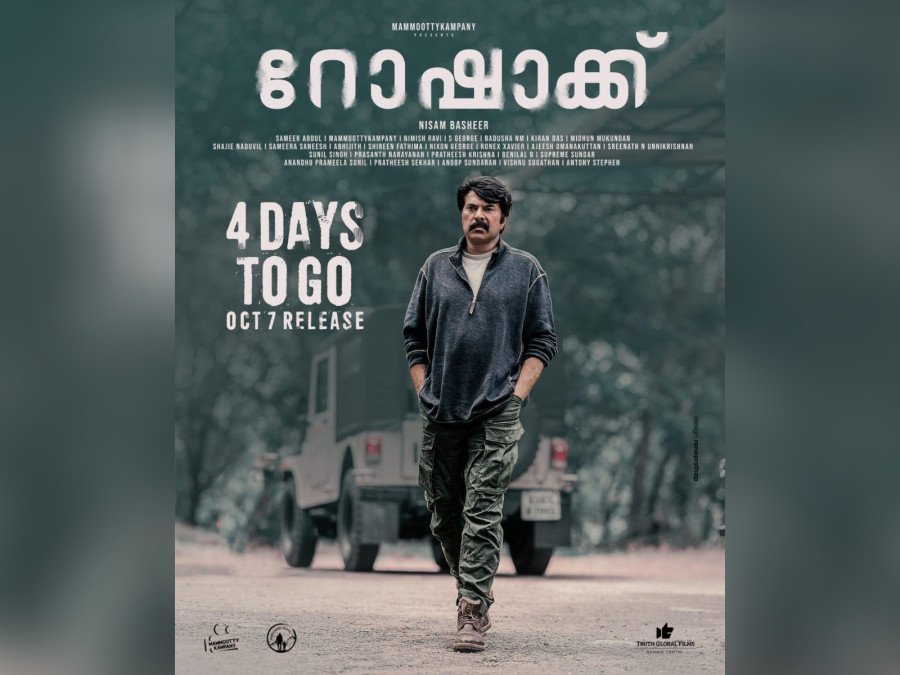 Mammootty Starrer Rorschach To Have A Grand Release On October 7

The Megastar portrays a never seen before character in this movie and that is one among the reasons to wait for it.
by Kshetra Damidi
24 views
share
0 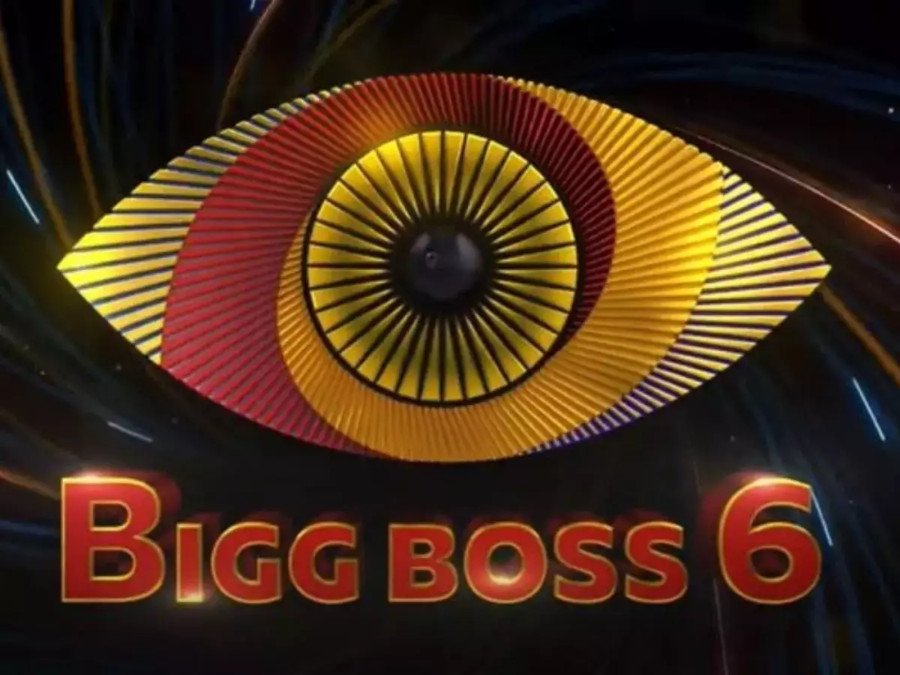 Bigg Boss Telugu 6: Aarohi Gets Evicted From The Show

Bigg Boss Telugu season 6 will witness its next eviction in the Dussehra special show on Sunday (October 2).
by Kshetra Damidi
213 views
share
0 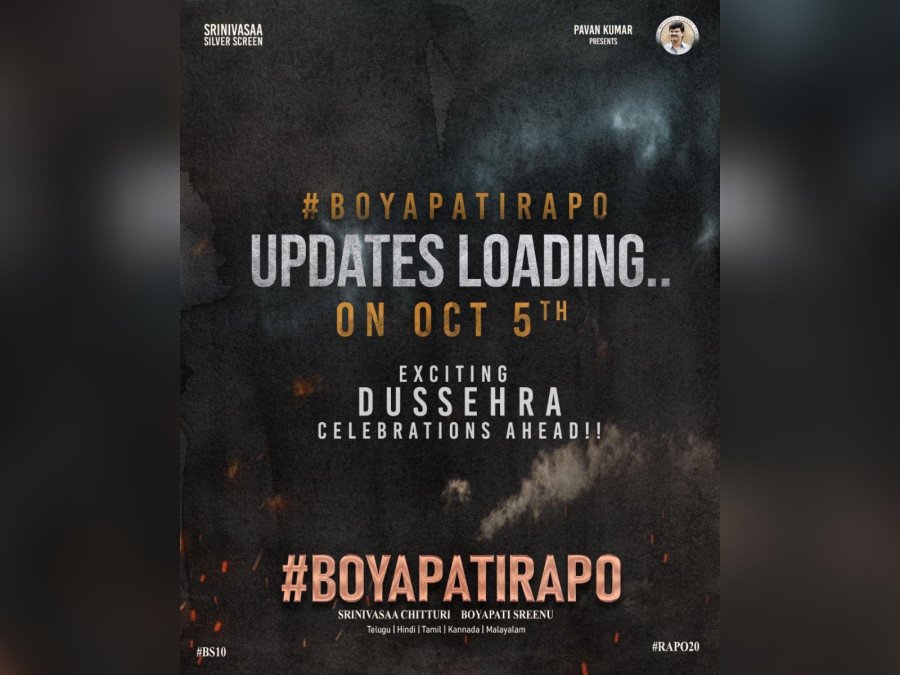 Boyapati Sreenu has come up with a superb story loaded with mass elements that has thrilled both the producer and the actor.
by Kshetra Damidi
231 views
share
0