Naga Chaitanya’s Telugu-Tamil bilingual project Custody directed by leading filmmaker Venkat Prabhu is fast progressing with its shoot. The film’s glimpse that showed the ferocious avatar of Naga Chaitanya was released on New Year and it stunned one and all for its technical brilliance.

The movie is already in the last leg of shooting. Today the makers surprised everyone by introducing Krithi Shetty as Revathi from the film. Revealing her first look poster makers wrote, "Presenting the Charming and Gorgeous Krithi Shetty as the Revathi 🔥 from Custody."

A lot of details in the poster piqued everyone's interest and raised questions about how strong Krithi Shetty's character will be.

Arvind Swami is playing the antagonist role while Priyamani will be seen in a powerful role. The film also stars Sarathkumar, Sampath Raj, Premji, Vennela Kishore, Premi Vishwanath, among others.

Custody is one of the most expensive films in the career of the Akkineni hero. Srinivasaa Chitturi is producing the film in a prestigious manner under the banner of Srinivasaa Silver Screen. The film is being made with high production values and technical standards. Pavan Kumar is presenting this ambitious project that has music by Maestro Ilayaraja and his son Yuvan Shankar Raja. Abburi Ravi penned the dialogues while SR Kathir is handling the cinematography.

Custody will have its theatrical release worldwide on May 12, 2023. 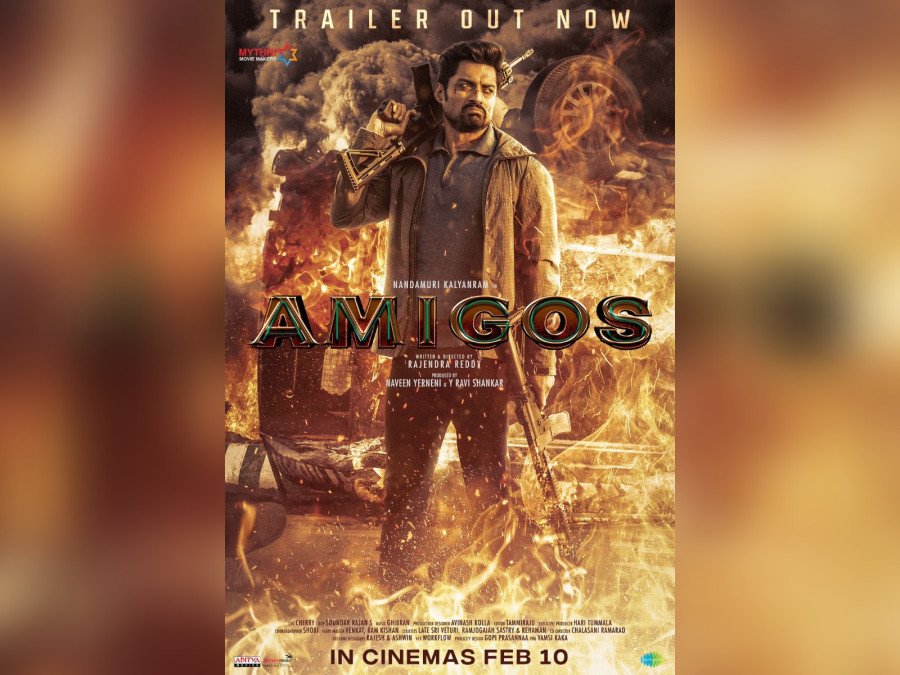 The trailer is masterfully cut with visually stunning graphics and a pulse-pounding score.
by Kshetra Damidi
546 views
share
0 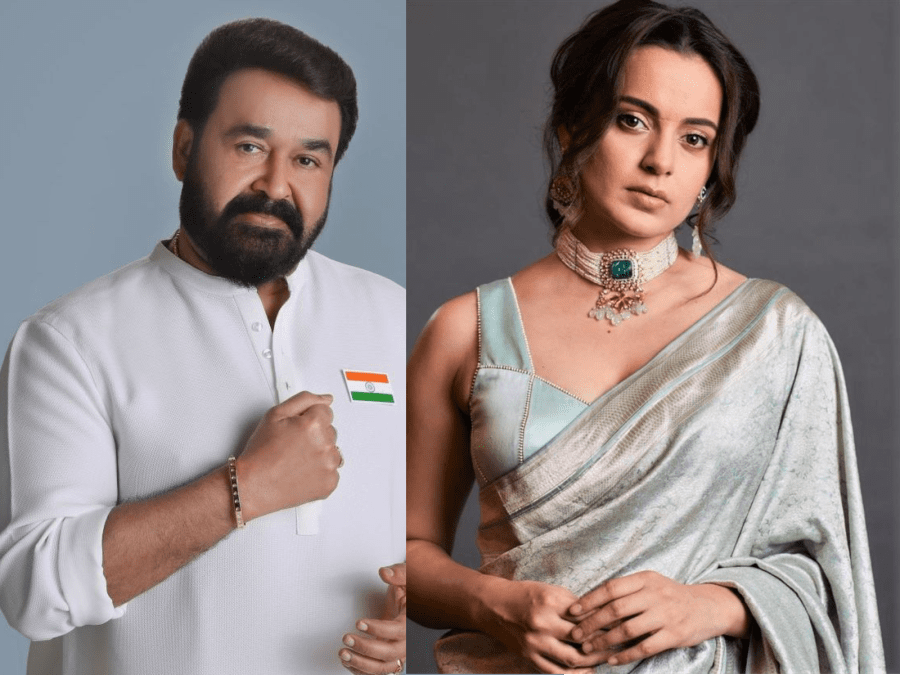 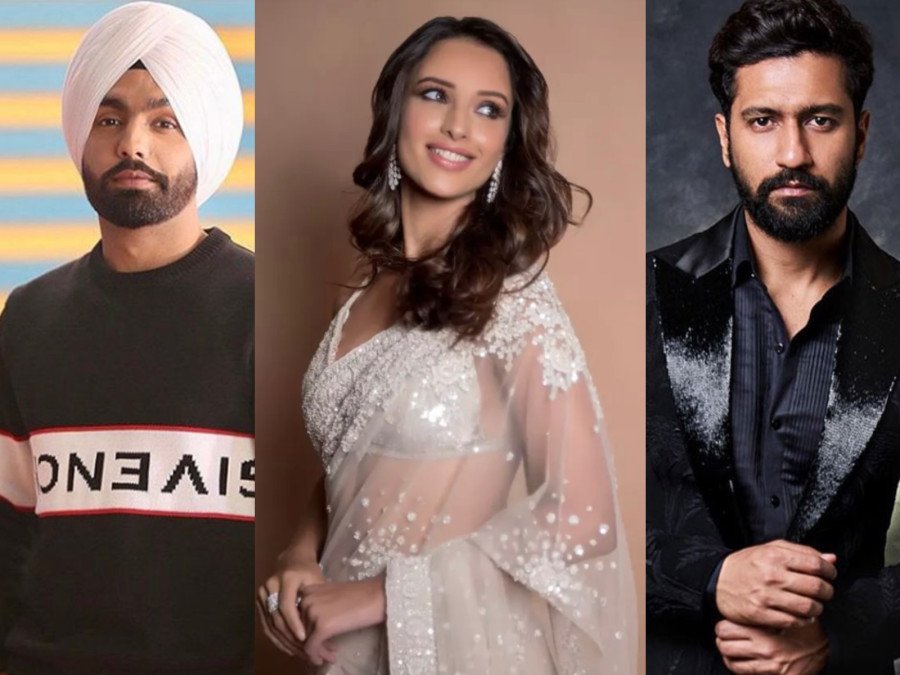 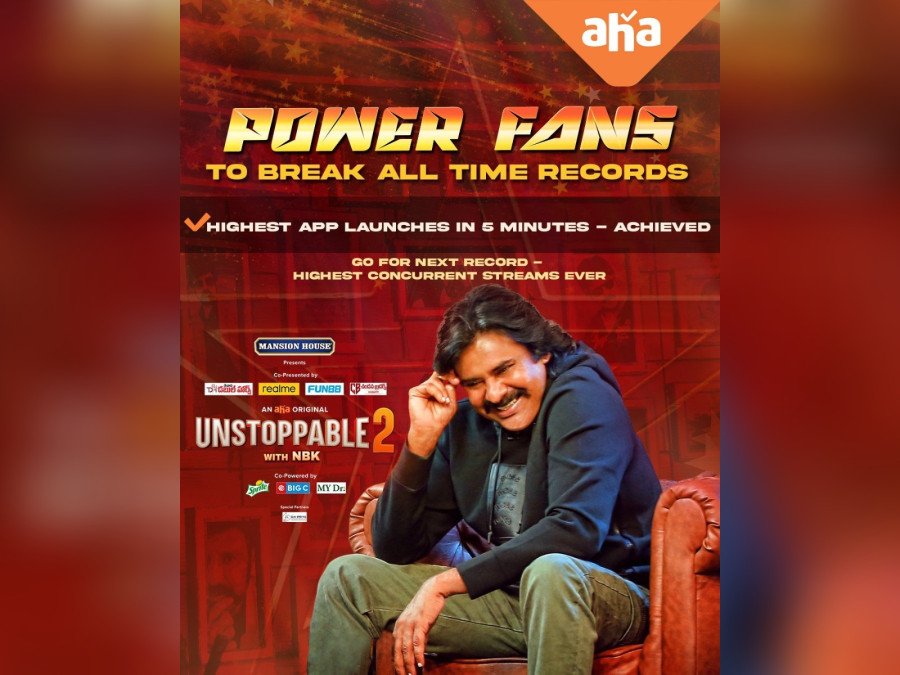 Aha Video's 'Unstoppable 2 with NBK' is one of the most popular chat shows on OTT platforms today.
by Kshetra Damidi
609 views
share
0