Karunada Chakravarthy Shiva Rajkumar's Pan India Film 'Ghost' is the next big thing coming from Sandalwood. Blockbuster Film 'Birbal' fame Srini is Directing this film while Popular politician and producer Sandesh Nagraj is bank-rolling this biggie under his Sandesh Productions.

Ghost is an Action Heist Thriller which is currently undergoing it's shoot. The film has completed its 28 day First schedule recently. The crew shot key scenes in a huge prison interior set worth Rs 6 Crores.

The working stills and BTS video from the first schedule are released. These indicate a top-notch Actioner is being made by Director Srini and team with Shivaraj Kumar. The BTS video raises expectations to a new level with pulsating BGM from Arjun Janya hinting a thrilling action feast. The second schedule will start from mid December and a huge set of prison exterior is being erected for canning high octane action sequences in this schedule.

The team has released a brand new poster of Ghost. The poster looks captivating with Shiva Rajkumar holding a gun with an intense look. Jayaram is playing a pivotal role in this film. Ghost also features Prashant Narayanan, Achyuth Kumar, Dattanna, and Avinash in prominent roles. The crew of 'Ghost' comprises top technicians. Dialogues by Masthi and Prasanna VM. Art is by Shiva Kumar of KGF fame. Music is composed by popular music director Arjun Janya. 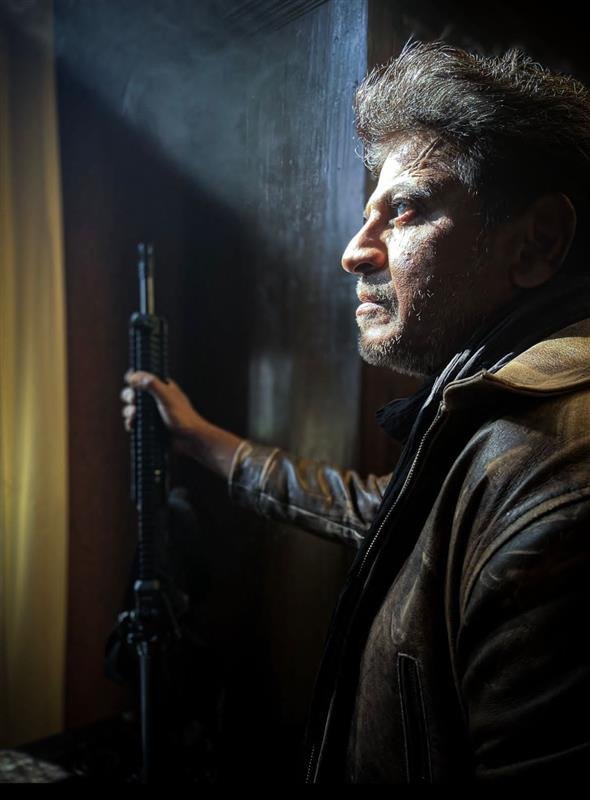 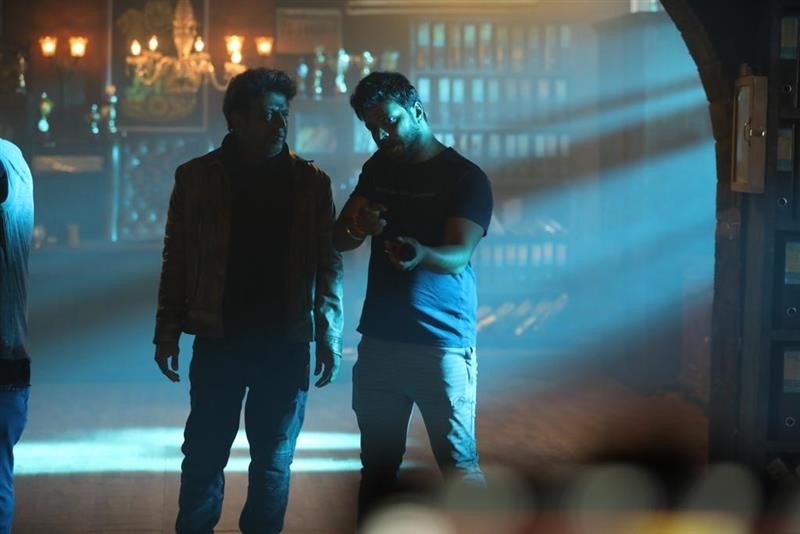 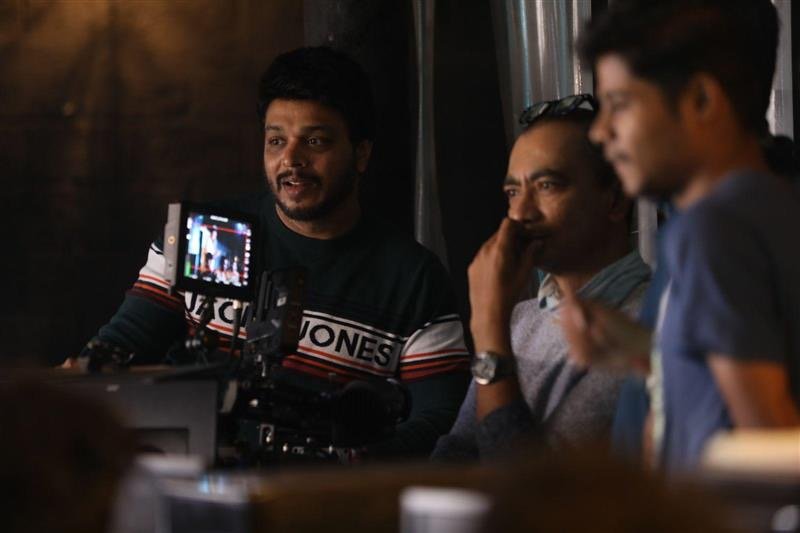 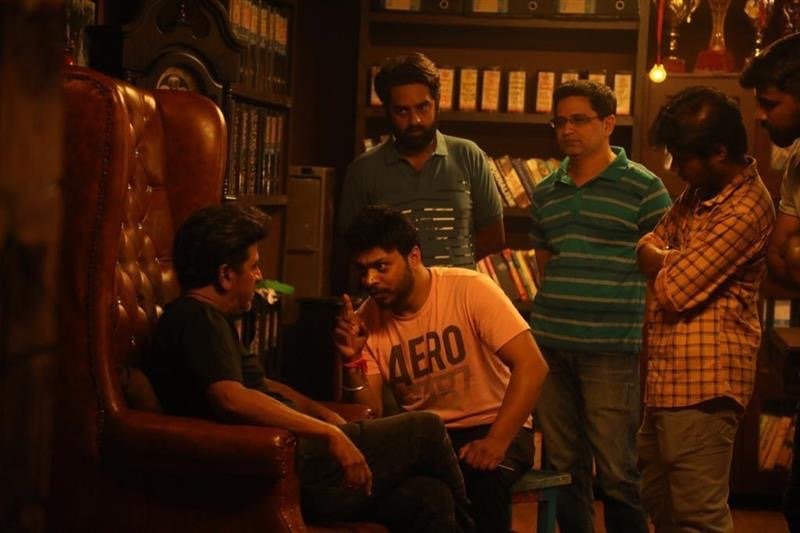 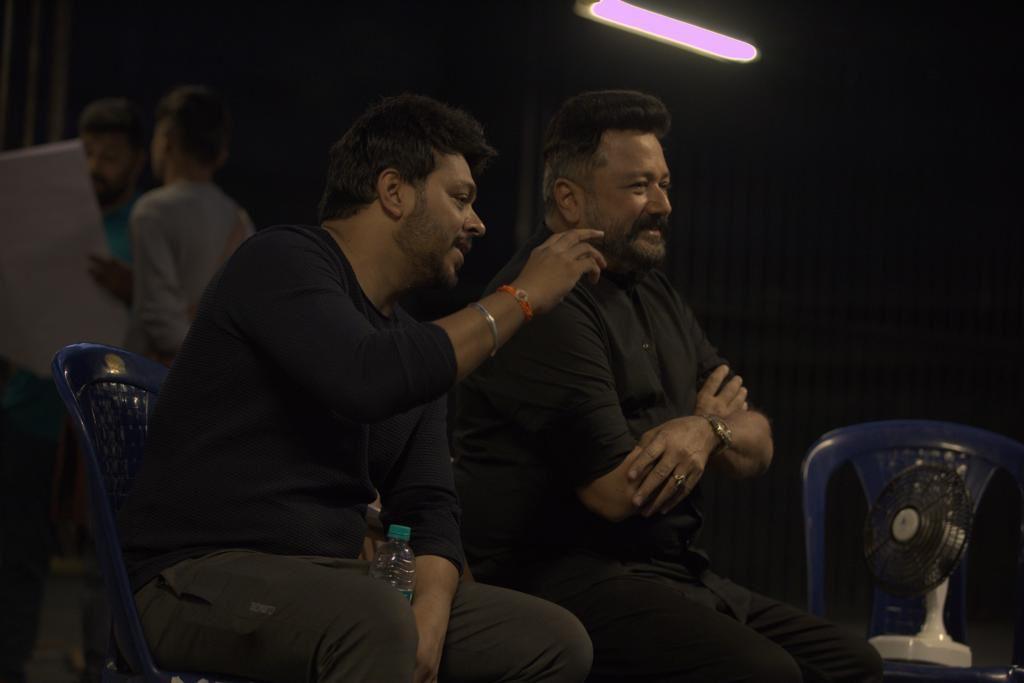 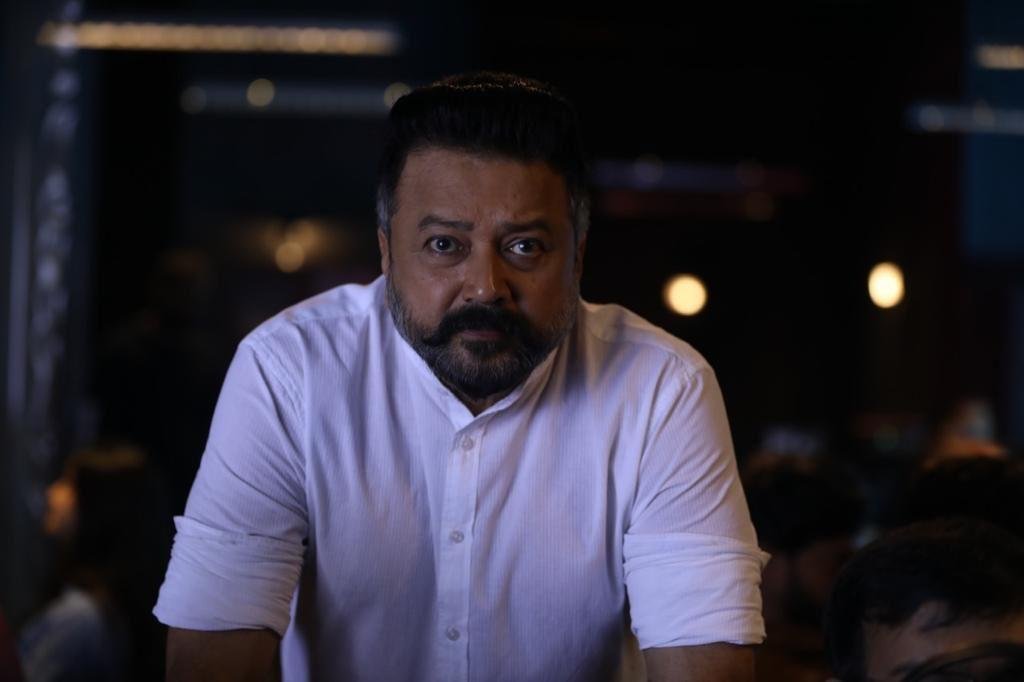 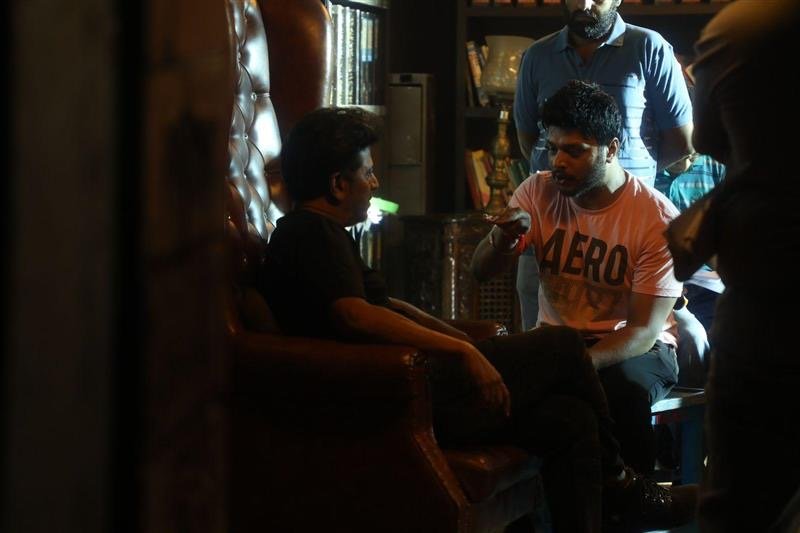 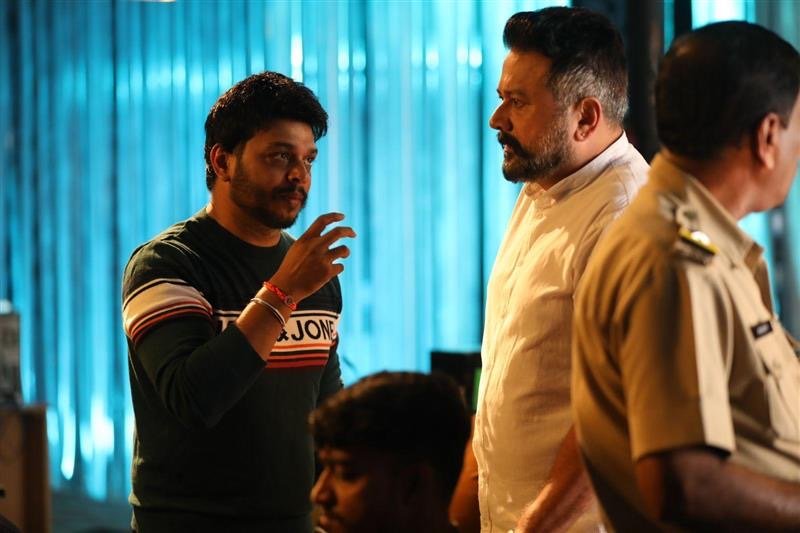