Akhil to nominate Monal in the house today. With this unexpected move will there be new twists and turns in the house? Wait and see BiggBoss season 4.

Abhi begins the episode with a nomination. He nominates Amma Rajashekhar, which sparks a big controversy. Amma argues for a long time, Avinash intervenes, and so does Harika, which makes it even worse.

Amma accuses Abhi of vendetta for Noel. Amma makes a statement that Abhi is slandering him after Noel's instigation.

Harika then breaks the egg on Avinash and Amma. Later she gives them her reasons for nomination.

Lasya nominated Avinash for differences with him in the house, and in the same way, she nominated Monal citing the same reasons.

Monal Nominated Sohel for creating misunderstandings between her and Akhil. A heated argument arises but subdues. Monal nominated Lasya for the differences she had with her during the baby task.

Amma broke the egg on Abhi's head to nominate him, which Abhi took it as a blessing, but Amma didn't approve it.  Amma later nominated Akhil for a reason which Akhil felt it was a silly reason.

Mehboob nominated Harika and Avinash with said reasons he had. Akhil nominated Amma as an obvious thing, but the shocker was Monal, where he gave the reason that she doesn't have clarity in anything.

Amma, Abhi, Avinash, Harika, and Monal have been nominated for the week.

Amma tried to gain Monal's confidence using the situation to his advantage. He is successful to an extent.

Bigboss gave housemates a challenge to stand on T-stands, whoever stays for a long time without disturbed by what other housemates are doing would get immunity from nomination. But if all of them stay there even after the buzzer plays then none of them gets the immunity.

Housemates fight, yell, scream in doing so. Amma, Monal, and Avinash stay back till the end, and the immunity goes void as declared by BiggBoss. 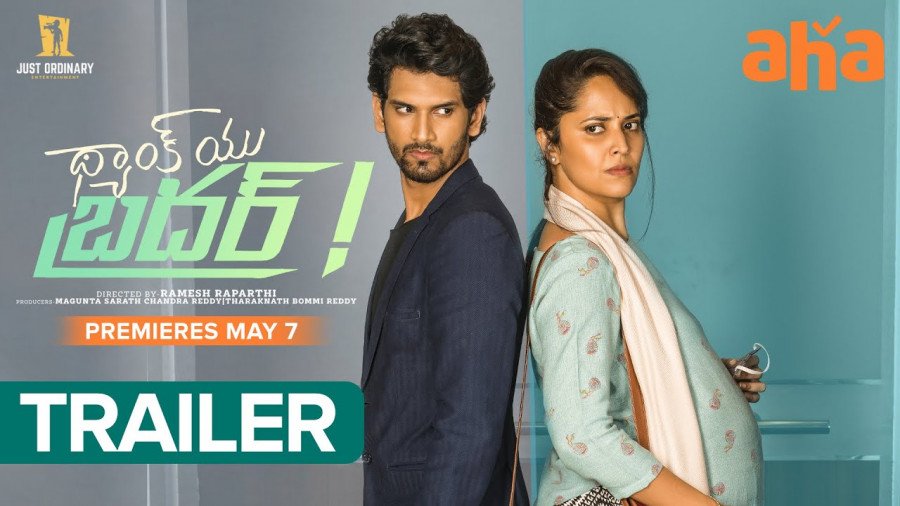 Superstar Rajinikanth and Annaatthe crew winded up his shoot in Hyderabad for 35 days nonstop at Ramoji Film City.
by Mansi Iyer
204 views
share
0

Kartik Aaryan will be collaborating with Sajid Nadiadwala for his upcoming Marathi flick.
by Mansi Iyer
213 views
share
0

Jr. NTR seems to be on a film streak as there are three films lined up for him back to back.
by Mansi Iyer
213 views
share
0