Dil Raju turned 50 on the 17th of December. To celebrate his golden jubilee, several high-end celebrities have attended his birthday party and the gathering photos are a feast to fans' eyes. Celebrity hotshots like Mahesh Babu, Prabhas, Chiranjeevi, Pawan Kalyan, etc. have attended this extravagant gathering. Prabhas was also seen posing with Ram Charan at the entrance to the venue. It did seem like black and white was the common theme of the party since almost all celebrities have flaunted their black and white outfits while wearing masks.

Fans became awestruck and charmed after they saw Prabhas as he was spotted in a casual look at the party as he opted for a grey kurta shirt with jeans. Ram Charan looked contemporary in a white T-shirt which he flaunted with a denim shirt. 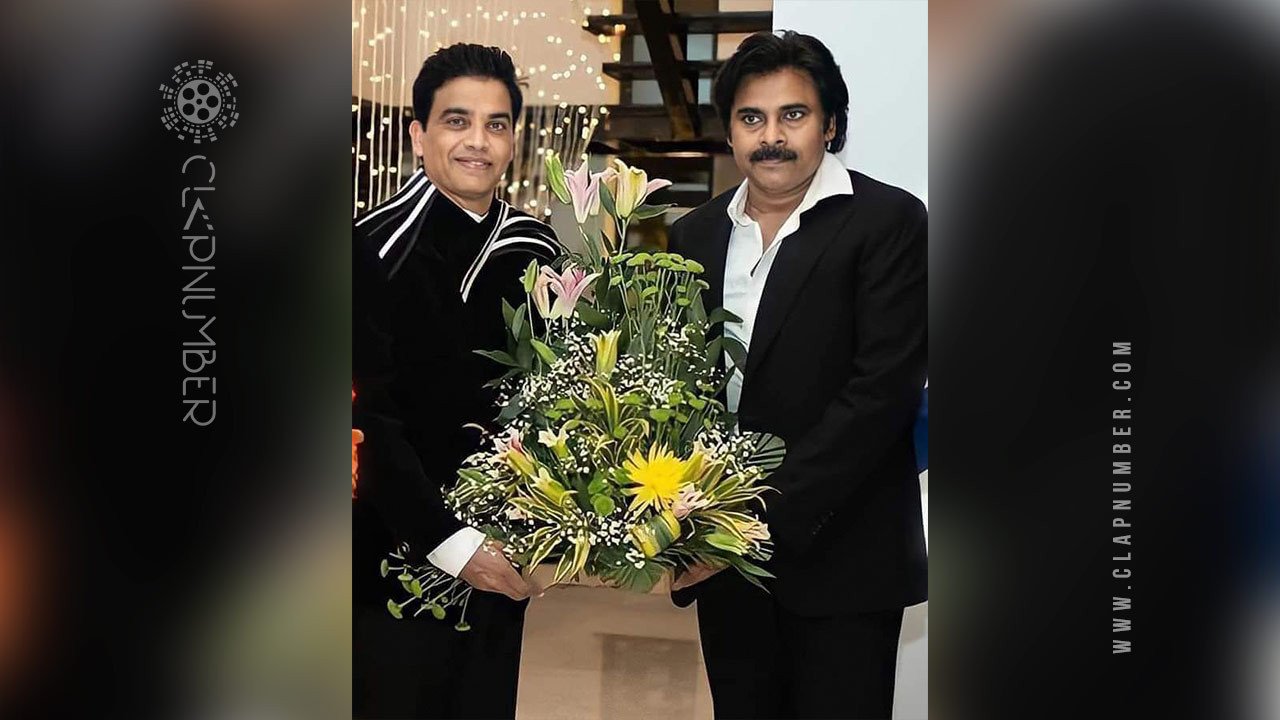 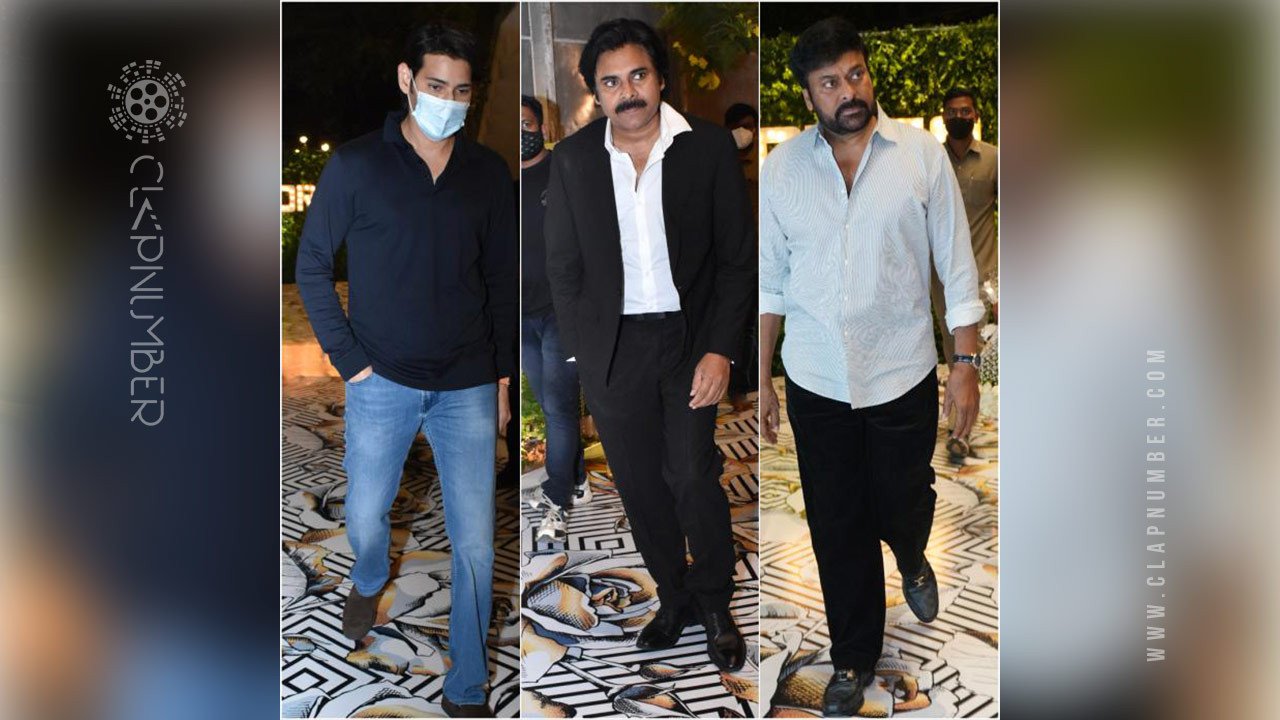 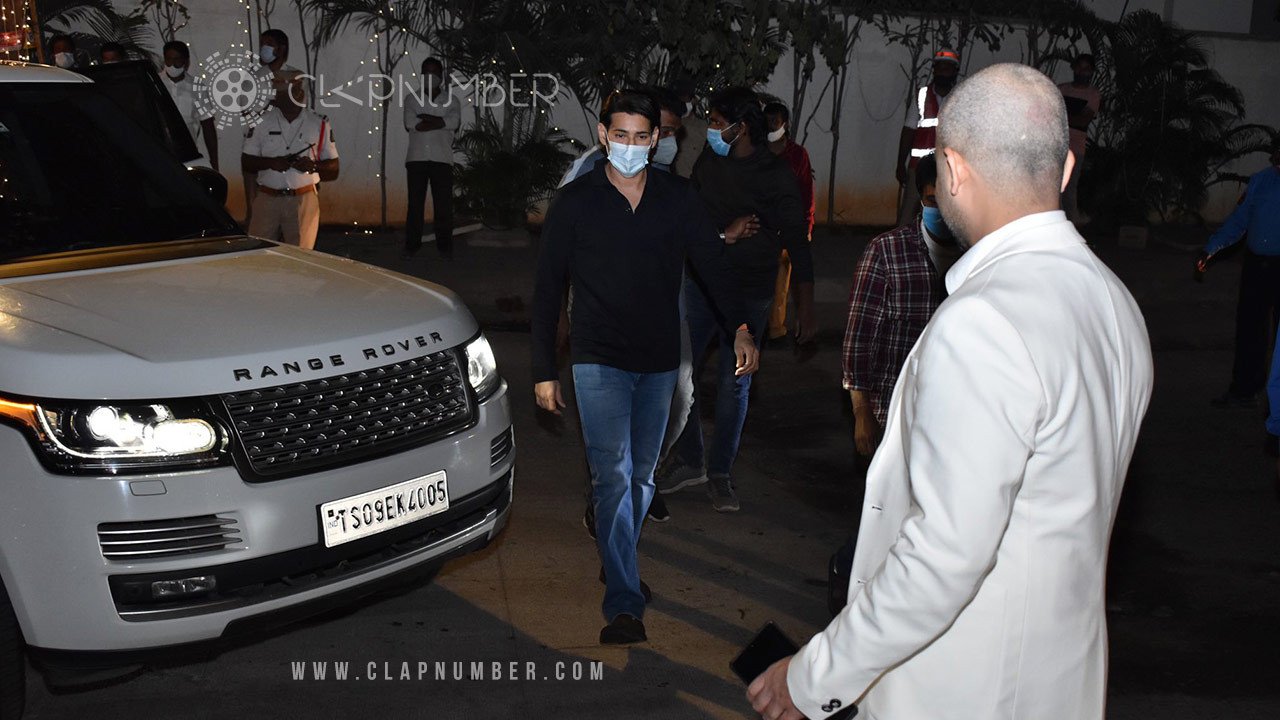 Anushka is comming up with a new age entertainer to surprise the audience. Top actress Anushka Shetty has become an actress in great demand but this bubbly beauty became pretty selective.

The shoot for the movie Pathan starring Shahrukh Khan, Deepika Padukone, and John Abraham to begin in February. Shahrukh khan returns to the shoot after a gap of almost two years. He would be shooting for War director Siddharth Anand's out and out action film titled Pathan.

Rahul and Rakhi humor themselves and talk about the dinner menu that will be served during the night. Meantime, Rakhi asks Abhinav to cut the apple with his teeth for her to eat. Abhinav does what she says and Rakhi says delusional things like this act will strengthen their love.

Sonia Razdan defends Rhea Chakraborty, who has been under turmoil for her involvement in procuring drugs case and for abetting the suicide of her boyfriend and Bollywood actor Sushanth Singh Rajput case.

After A Row Over ‘hurting Sentiments’ Tandav Comes With A Makeover.

The Amazon Prime Video's Tandav landed in trouble waters as an FIR was filed on the makers and head of the streaming platform for insulting the sentiments of a singular religion. Speaking of the concerns proposed by several, the makers of the show are planning to implement the changes in the content.

Nawazuddin Siddiqui Off To London For Sangeen

Nawazuddin sets of to London to begin his shoot for Sangeen. Nawazuddin Siddiqui gets back on sets and is super excited about it, as he faces the camera after a long break from work.

Ajay Bhupathi, who shot to fame with the movie RX-100 signed a deal with Netflix for an OTT release. With the proliferation of social-media widespread OTT giant, Netflix has come up with a series of anthology projects. Recently, Netflix came up with an anthology in Tamil.

Rajamouli comes to the aid of Ajay Devgan for his upcoming movie Mayday. Tollywood’s ace director SS Rajamouli and Bollywood’s top actor Ajay Devgn have a special bonding between them. Ajay Devgn did the voice-over for the Hindi version of Eega which was released as Makkhi.

Bigg Boss throws a shocking ultimatum on the housemates regarding Eijaz's exit. He notifies them about the further continuation of the show and states that Eijaz is entitled to leave the house owing to his prior work commitments. As his proxy, Devoleena enters the show.