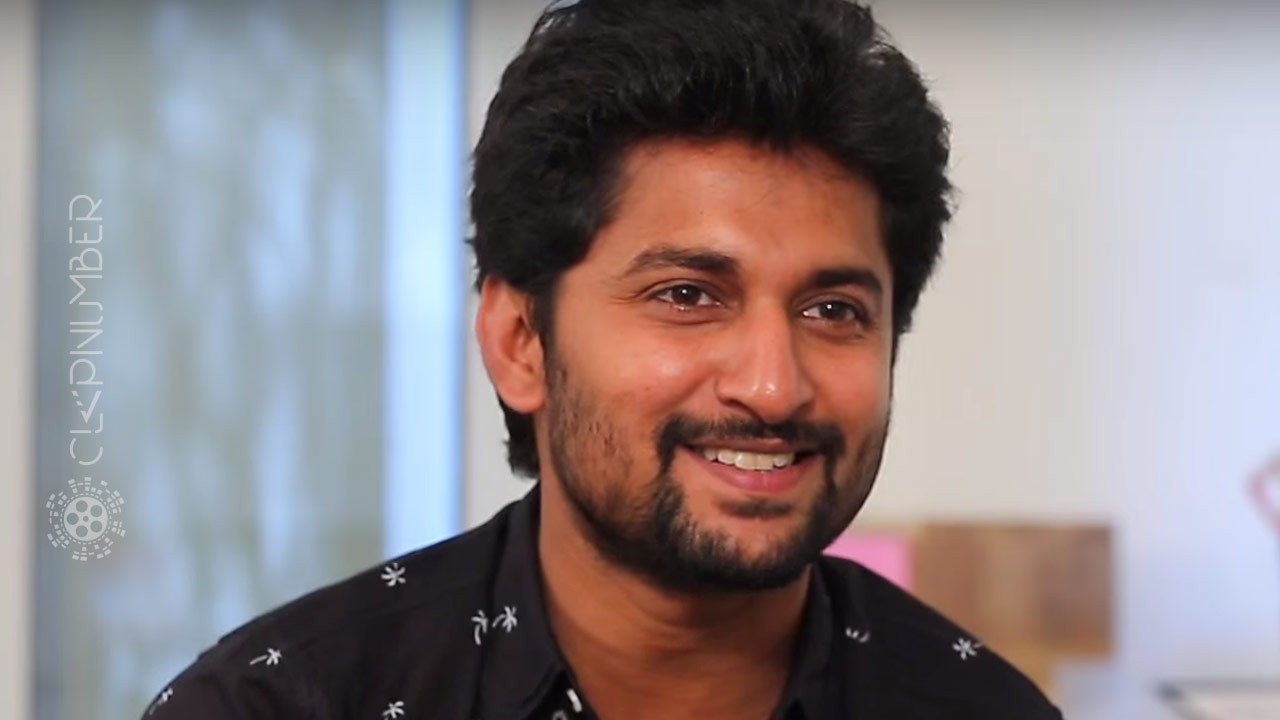 On the auspicious day of Dussehra, Nani's next big-budget film was officially disclosed, Shyam Singha Roy, the movie poster was also released. The Rahul Sankritya- directed Shyam Singham Roy, developed by Venkat Boyanapalli under the banner of Niharika Entertainment is touted, to be one of the biggest and costliest movies of the natural star Nani. The filmmaker made an impressive debut with the release of  Taxiwala in 2018, which made a decent impact at the box office. The film also stars Sai Pallavi and Krithi Shetty in the lead role.
by Arun D
11165 views
share 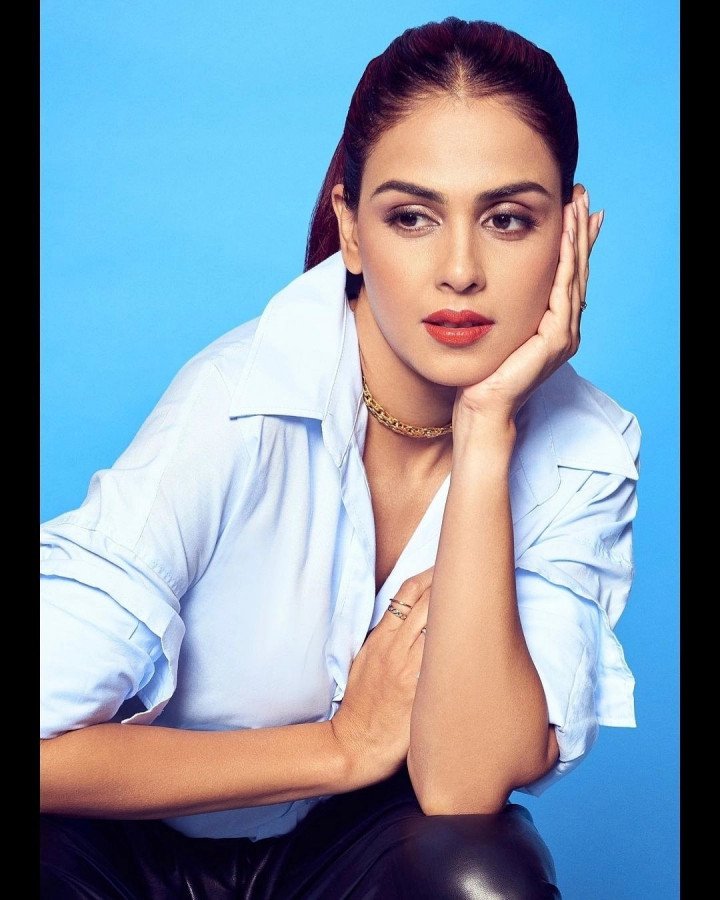 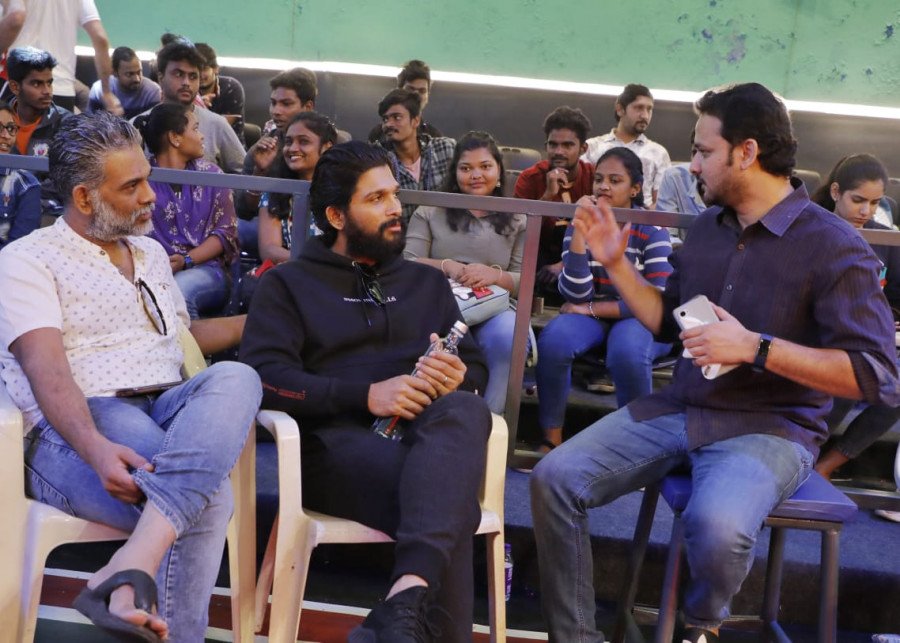 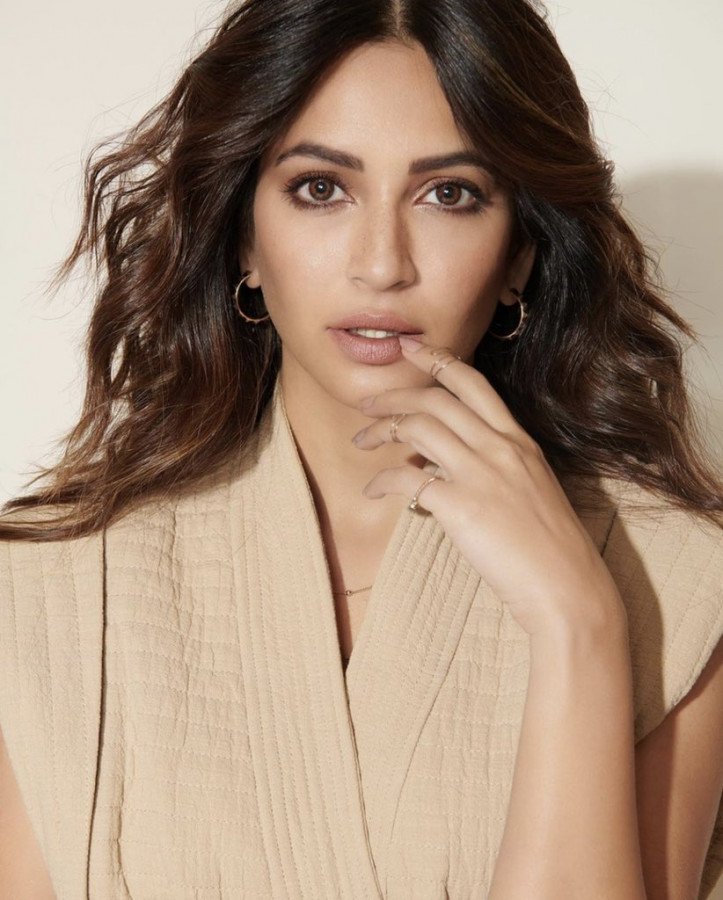 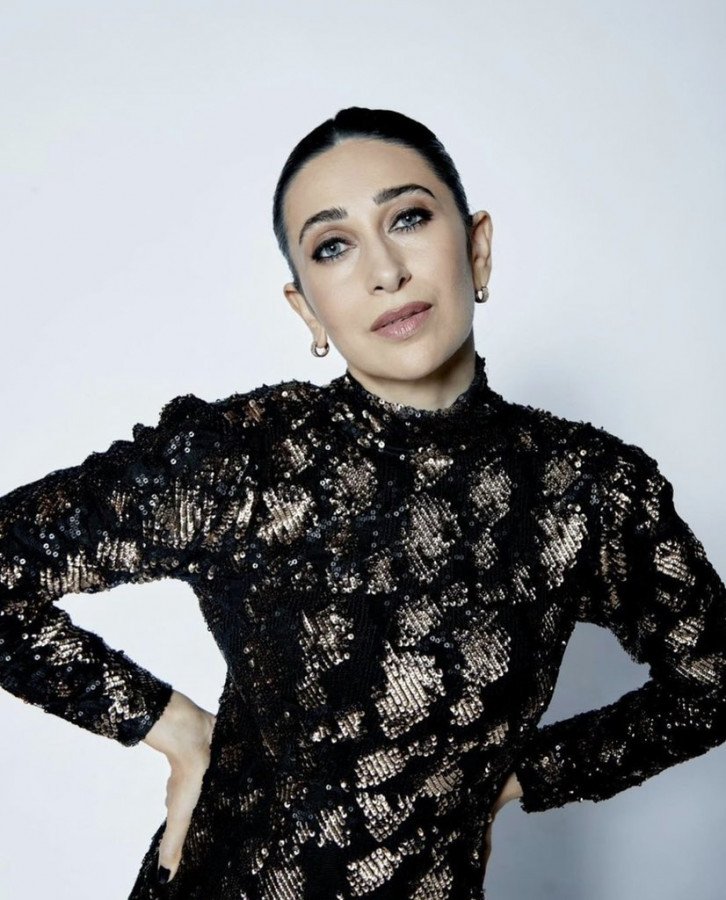