The super hit comedy Kannada film ‘Hero’ is dubbed in the Telugu language and getting ready to release on aha, OTT platform, from July 24. The lead cast of the movie is Rishab Shetty and Ganavi Laxman. It is written and directed by debutant M Bharath Raj and produced by Rishab Shetty under the banner of Rishab Shetty Films.

Needa is a mystery thriller film. The film follows the murder of a judge named John with the help of a young boy named Nitin. It stars Nayantara and Kunchacko Boban in the lead roles. It is the dubbed version of Malayalam movie Nizhal. The film is directed by debutant Appu N Bhattathiri and script written by S Sanjeev.

Pankaj Tripathi’s character persuades Kriti Sanon’s Mimi to be a surrogate mother for an American couple. She admits after finding out that she will not be involved in conceiving the baby and that she will be paid ₹20 lakh for carrying it. Mimi is anxious about how she will explain the baby bump to her parents, but Sai Tamhankar’s role tells her that she can stay with her. Sai’s character introduces Kriti’s character as ‘Chand’ and Pankaj’s role as her husband Naseeruddin, leading to much delight.

Vikramarkudu (2021) is a raw action comedy film written and directed by Gokul. This film is now streaming on the Aha OTT platform.&nbsp;&nbsp;

Asmee is a dark-themed suspense thriller film directed by Sesh Karthikeya.&nbsp;This film had its theatrical release on 3rd September 2021.

State of Siege: Temple Attack is an army-themed drama film directed by Ken Ghosh. This film is now premiering on the Zee5 OTT platform.&nbsp;

LKG is a political satire drama written by RJ Balaji and was directed by KR Prabhu. It was produced by Ishari K. Ganesh under the banner Vels Film International. It was released in theatres on 22 February 2019 and is bound to release online on the OTT platform aha.&nbsp; 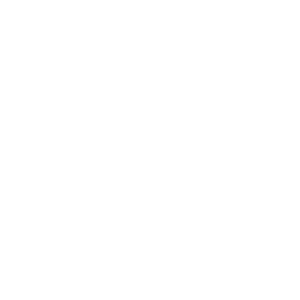 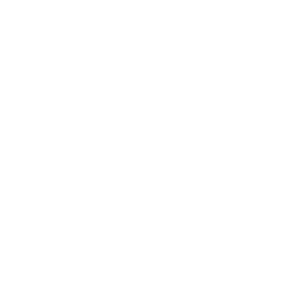