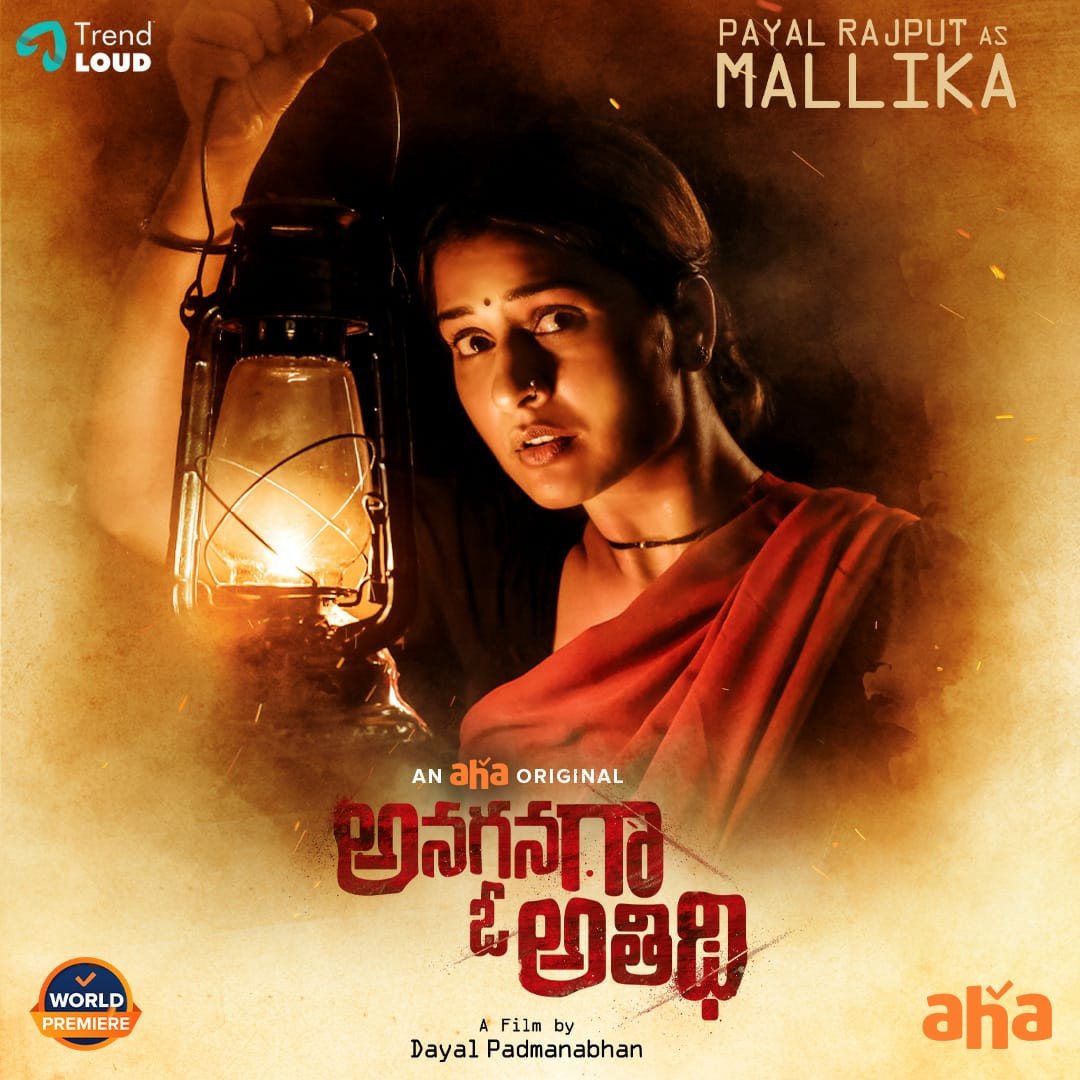 Mallika (Paayal Rajput), a young girl awaiting marriage, lives with her parents in an isolated house away from the main village. The family is poverty-stricken and looking for a bounty to change their fortune.

They visit a fortune-teller who foretells that the family will get a bounty but have to be watchful about it. Mallika laughs at his talk. The very same day, a tourist lands at their house and asks them to shelter him for a day. The stranger, Seenu (Chaitanya Krishna), has a lot of money and gold with him, which makes Mallika set her eyes on it and as well on the stranger.

How does the day pass by? Forms the rest of the story.

The story is a cat and mouse play between lust, greed, and evil thoughts.

Payal, for the very first time, plays in a non-glamorous role, unlike the regular. She did a splendid job of a girl raging with the desire of getting married and settle well in life. Voice-over for Payal doesn't seem quite befitting to her.

The story has twists and turns which are not well executed. A little more effort would have made it a much better thriller.

The twist at the end of the movie connecting all the logic in the movie seems to be quite connected but makes the movie lagging in the first half.

Anand Chakrapani played Paayal’s father and was decent in his role. Even the role of her mother played by Veena Sunder was laudable. There was nothing much to credit to the performance of Chaitanya Krishna in the movie, who seemed quite okay with the performance.

Cinematography, art direction, music, everything is just okay in the film.

The movie is a remake of “Aa Karaala Ratri” a Kannada film. This Telugu remake is not a great version of the original except for a satisfying climax.

It is sadly a thriller that doesn't live up to the tag, but with a better script, the movie would have been great.

Doesn't live up to the hype but a popcorn movie for weekend entertainment.