The Scars From Cancer - Sanjay Dutt

The scars from cancer - Sanjay Dutt

The year 2020 has not been good for many. Sanjay is one actor from the film industry who has been a victim. Sanjay Dutt, who was diagnosed with lung cancer in August, has been undergoing treatment. The actor has recently returned to Mumbai from Dubai after his family vacation. Sanjay made it to the family vacation in Dubai while he was undergoing treatment for cancer. He was spotted at a saloon, soon after his return from Dubai. He posed for a few clicks and displayed his scar on the head he took from the cancer treatment. After he posed for the clicks, he requested the media not to report that he is all well from cancer.

Sanjay was off-late diagnosed with stage 4 lung cancer and took treatment from Lilavati and Nanavati hospitals. To undergo treatment, he took a break from the shootings. He was supposed to be a part of the KGF Chapter 2. Sanjay returned to shooting early in September to complete the remaining shoot for Ranbir's Shamshera movie. After the shoot, he headed to Dubai for being a part of a family vacation with wife Manyata and his two kids. 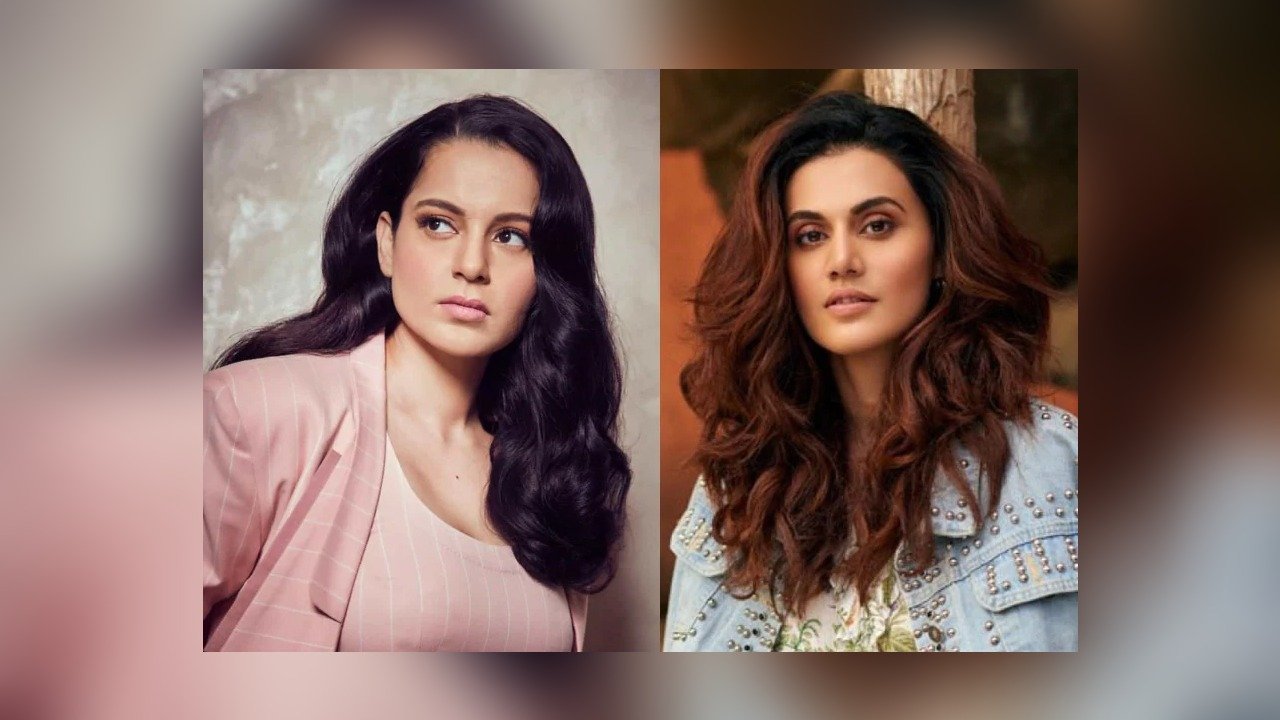 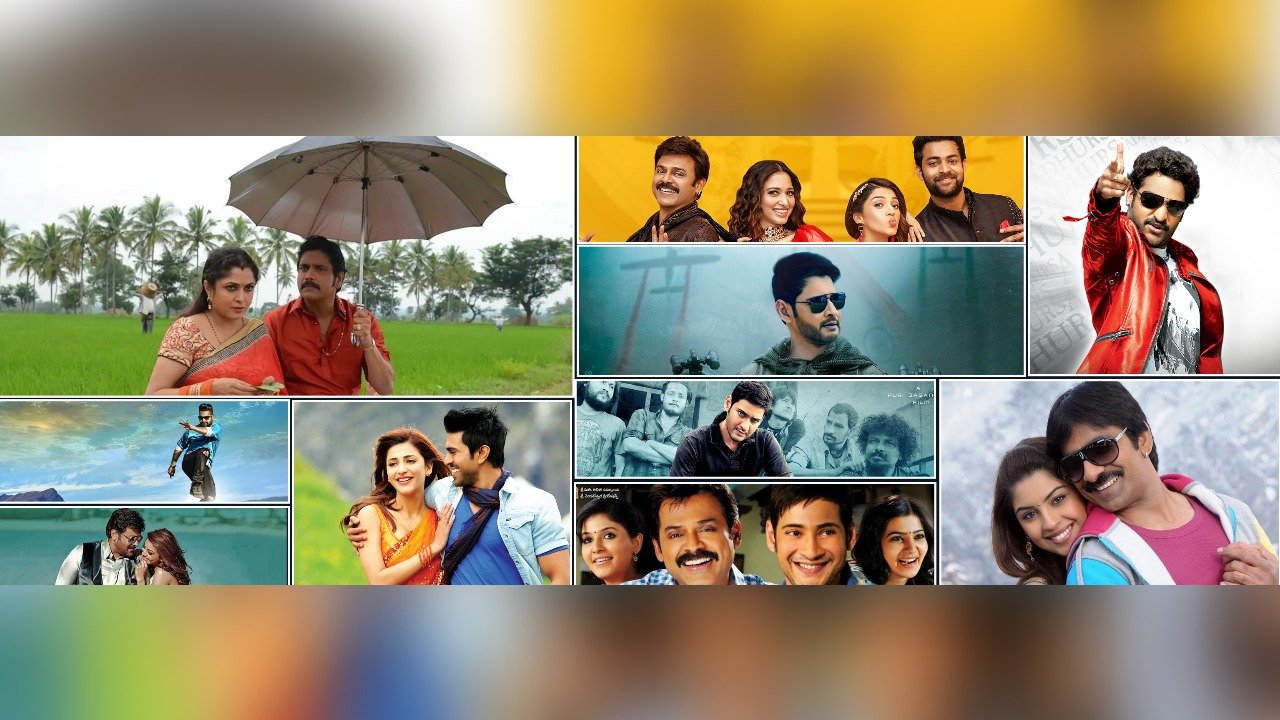 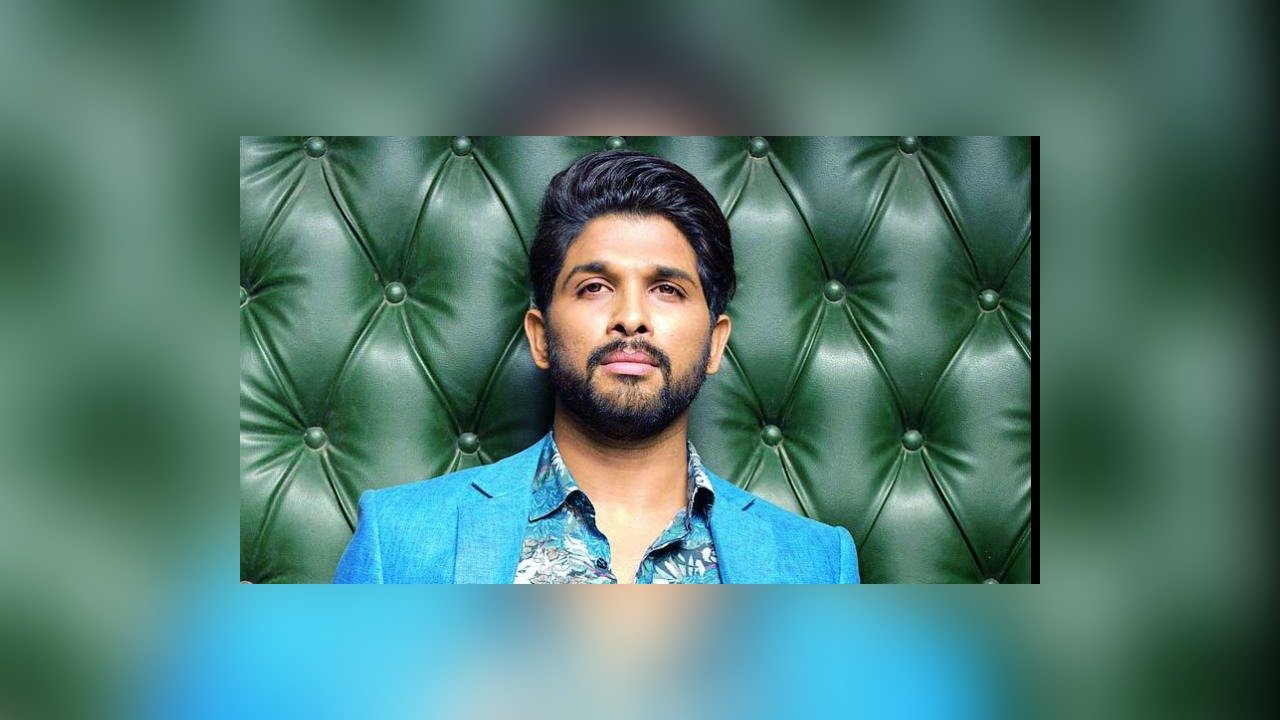 A Glimpse Of Allu Arjun's Opinion On His Career

Stylish Star Allu Arjun who has earned a new title as "The most Googled Telugu Star", is remarkably happy as his blockbuster hit film Ala Vaikunthapurramuloo has completed its successful first anniversary. Allu Arjun has confessed that this movie is a landmark and a milestone of his entire career. 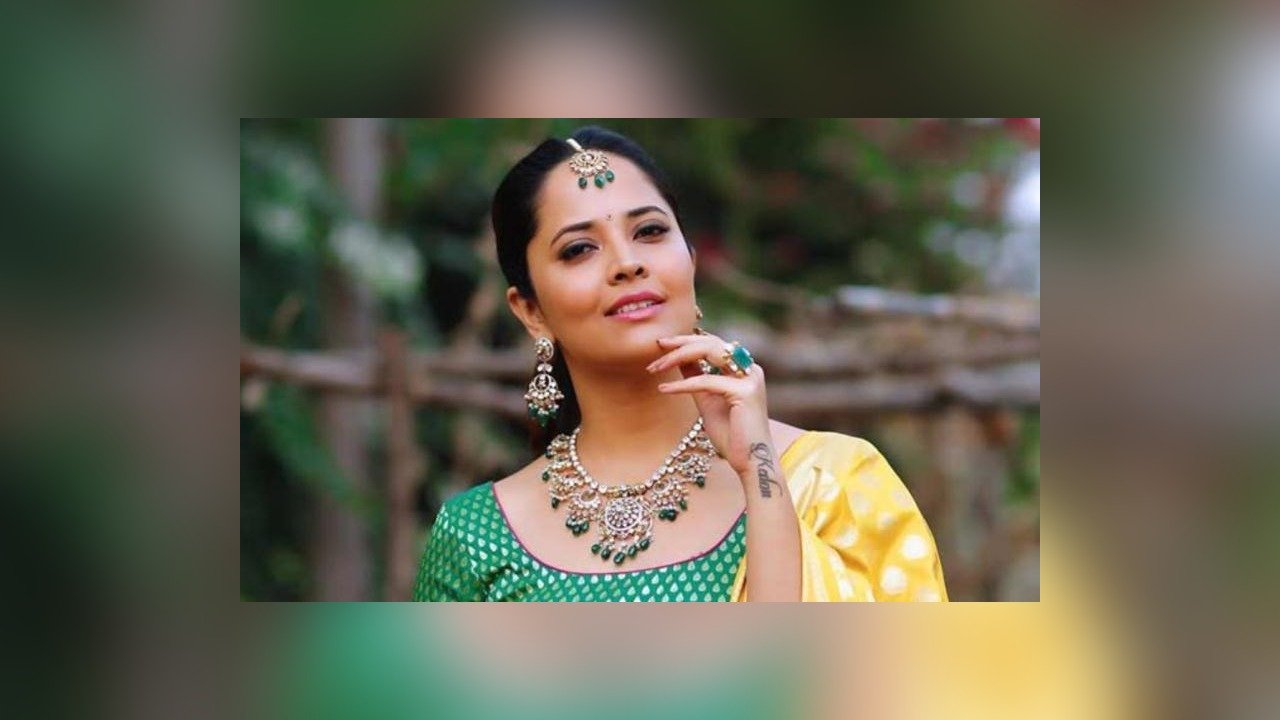 Sunil, who was once a star comedian, has recently been venturing into hero roles. He is now bagged in for the main lead in his upcoming flick  Vedantham Raghavaiah. 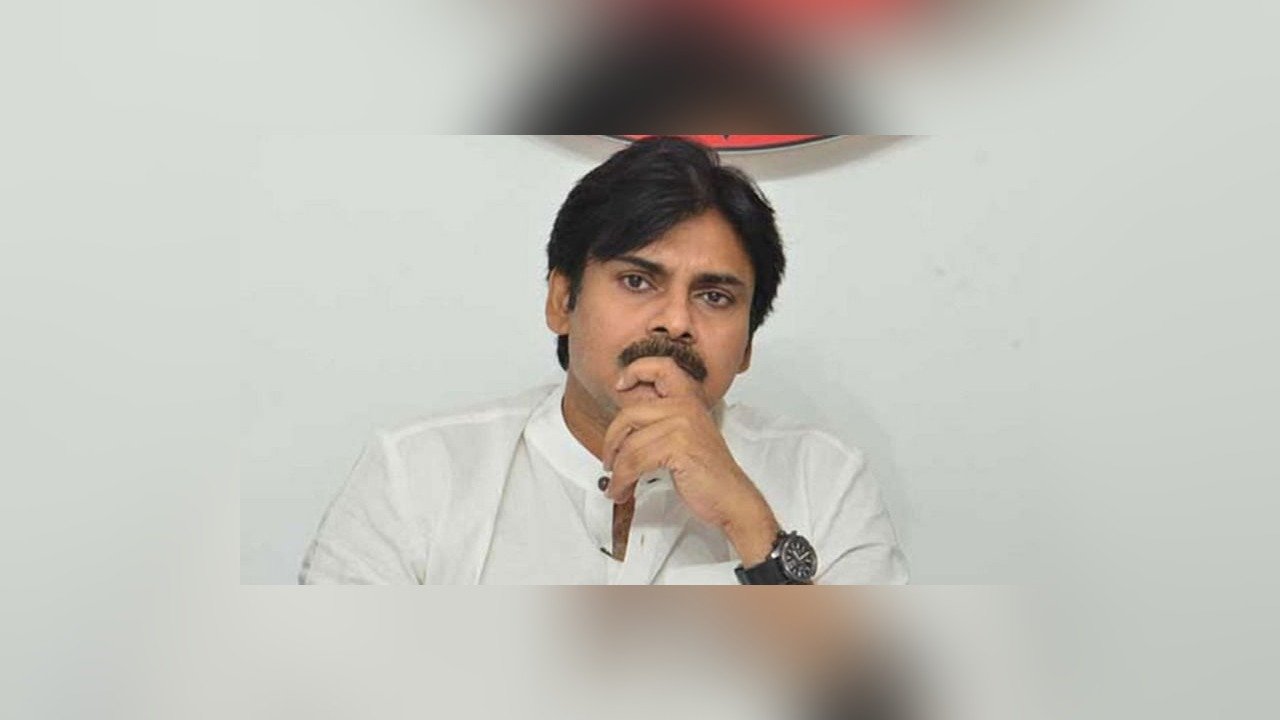 After a thriving acting career, Pawan Kalyan, who is still into acting, has started his own production house which goes by the name, Pawan Kalyan Creative Works