The day 38, Bigg Boss Telugu Season 4 aired on October 14th began with what was left on day 37. Bigg  Boss further gave deals to the two teams blue (Akhil) and red (Ariyana). The first task of the day was picked by Akhil.

The task included a person from the team to shave half of his head and half of his beard. Amma Rajashekhar came forward to do the task. Amma got emotional as he did not tonsure even when his mother passed away.

Abhijeet tried convincing Amma it was not necessary because the deal was neither for captaincy nor for captaincy candidature. Amma refused the deal as he was convinced with Abijeet's thought.

The buzzer rang, and yet again Akhil won the chance for a deal. This time the deal was to extract 100 coins from a tub filled with cow dung. Divi came forward to complete the task.

The buzzer rang, and this time Ariyana won the shot for the task. Someone from her team was to wear a stocking over the head and eat a couple of bananas. Abhi came forward, wore the stocking just above his head, and started to perform, but Sanchalak (Referee) Sohel and Avinash stopped Abhi from being conceited.

Avinash finished the task but had complaints that Sohel was not perfect with his job as the referee.

The last task was won by Akhil, where a person had to sit in the garden area, and people from the opposite team do everything they can apart from pushing to make the person leave the seat. Akhil sat in the seat.

People started on a good note but started playing the safe game as they felt that would create opinions about them with the audience.  Monal was turning emotional seeing Akhil suffer, which irked other members of the team.

Akhil won the task at the same time Divi extracted 93 coins out of 100.

A new task was given where a team member had to nominate himself directly for the following week, Akhil's team got the chance, and Noel from his team nominated. Akhil's team had maximum coins and were declared winners.

The blue team got a shot at captaincy, where they had to score a goal slithering on the mat with a bat attached to her headgear. With 16 goals, Noel won but lost immunity for the following week as he had nominated himself.

Sohel was emotional for being accused as biased for the referee job. Members of the house consoled him.

Kajal Aggarwal and Gautam Kitchlu choose for a close wedding affair, keeping in mind social distancing restrictions because of the pandemic. 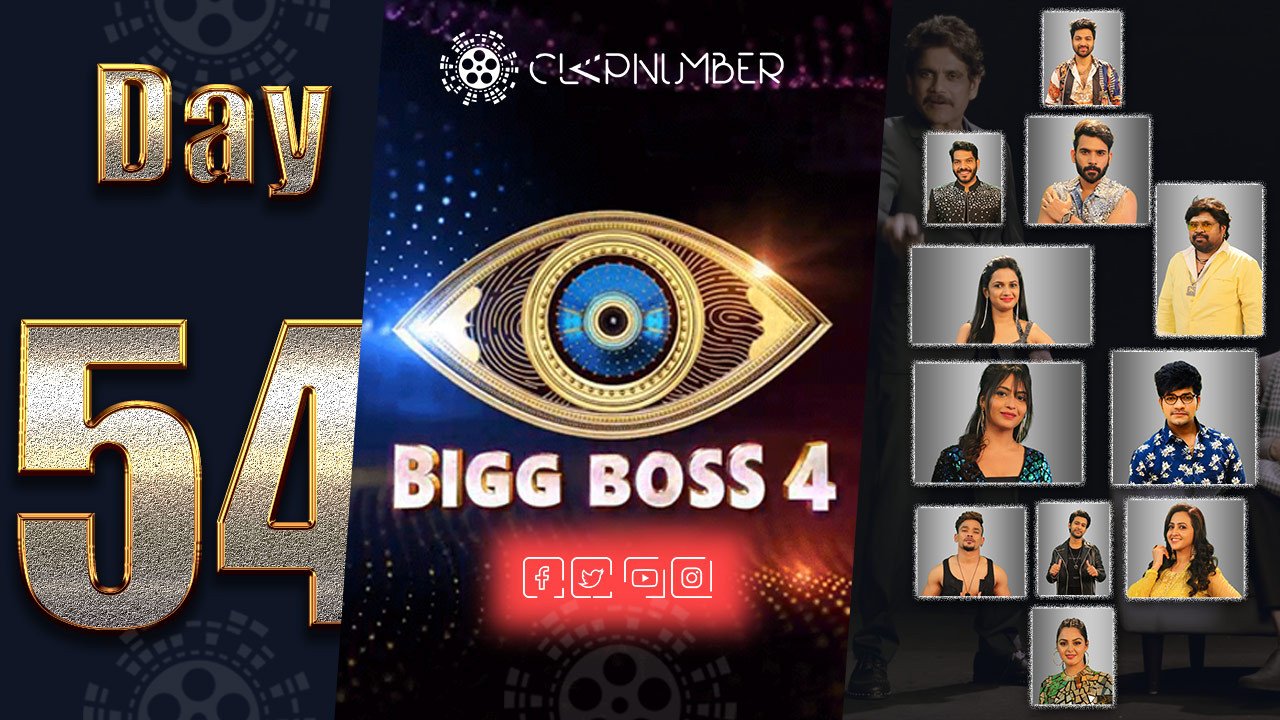 Bigg Boss 4, Day 54, Highlights: Name The Pairs With A Tagline.

Bigg Boss gives housemates a new task. Housemates are paired, and a random opposite pair has to name them. will the housemates match correctly? Will the house lose its cool after this? Wait and watch BiggBoss4 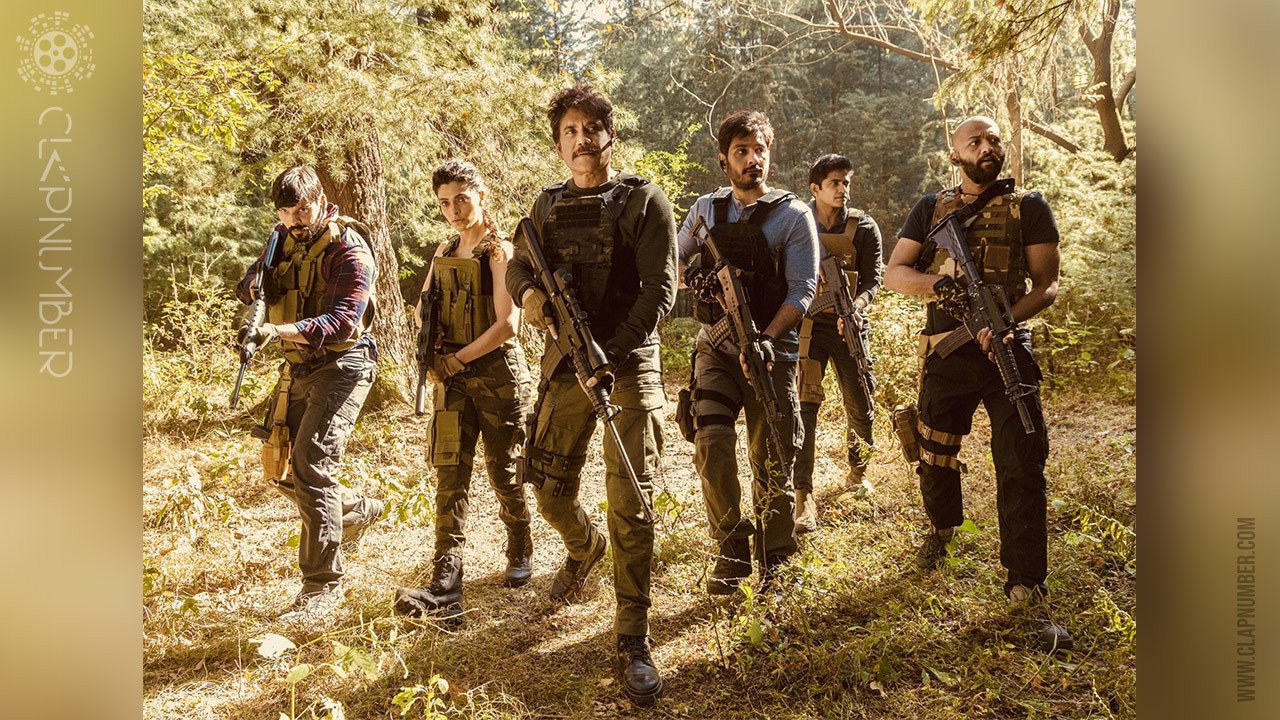 Nagarjuna took off to Kullu Manali to resume the shoot of Wild Dog. Bigg Boss season 4 in Telugu hosted by King of Telugu industry Nagarjuna wasn't present for the special episode of Dussehra. In place of him, his daughter-in-law Samantha took over hosting the show. During the episode, Nagarjuna mentioned the reason for not being there on the auspicious day of Dussehra. He broached that he is in Kullu Manali to continue the shoot for Wild Dog. The entire crew of Wild Dog is canning some of the most important and precarious scenes on the lead cast. 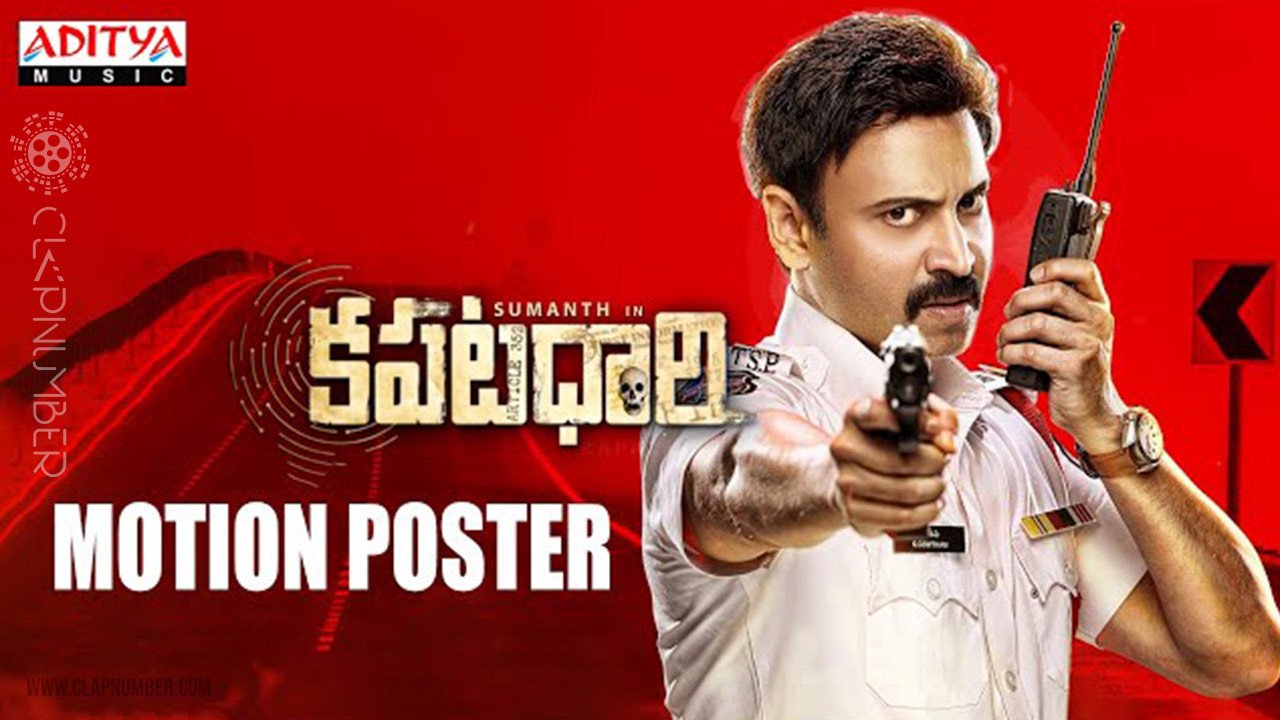 Hero Sumanth is seen once in two years as he is too choosy and selective with regards to films. Therefore the actor is coming up with his new movie titled 'Kapatadhari', in the first look poster, Sumanth is seen in a cops attire holding a radio communication device. The teaser of the upcoming movie was unveiled by Daggubati Rana. The main theme of the film is 'Nothing in this world happens without a purpose' and thus the teaser begins with this dialogue mouthed by Sumanth while the visuals in the backdrop show a man lying lifeless on bloodstains. 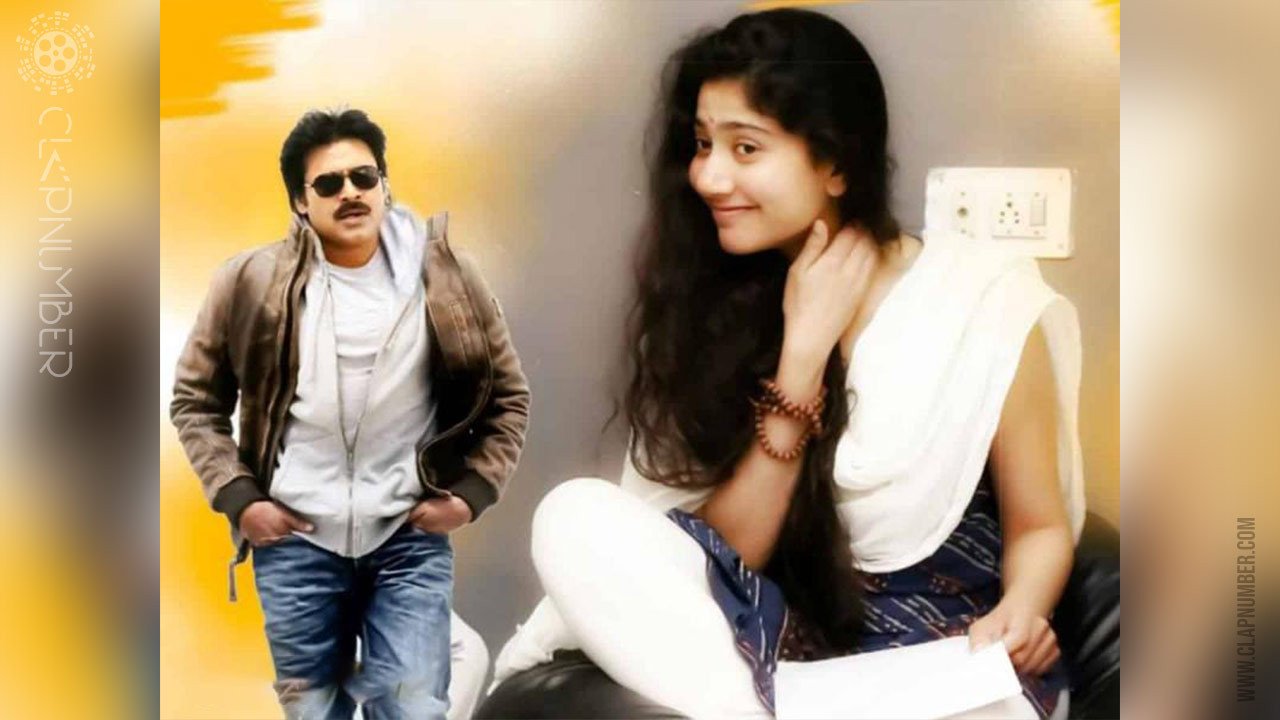 Fortune Smiles On Sai Pallavi, To Feature With Pawan Kalyan

Sai Pallavi bags the golden chance to share screen space with Pawan Kalyan. After Pawan gave his nod to the Telugu remake of Malayalam action thriller Ayyappanum Koshiyum, there has been a lot of buzz around the film. Pawan Kalyan went ahead and even confirmed dates for the shoot, which is believed to start from the end of January or early February. With the main character confirmed industry went abuzz to who will be the lady lead in the movie. The news is rife that Sai Pallavi is being considered to play the role. 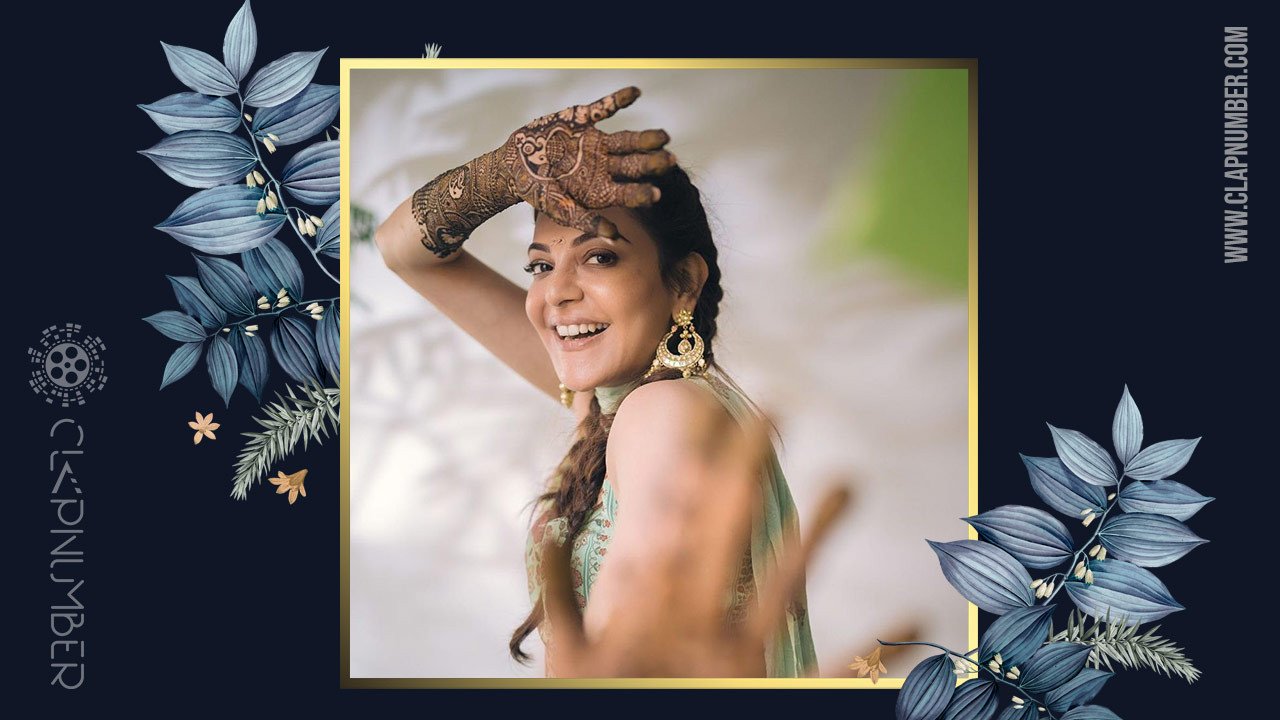 Kajal Aggarwal took it to Instagram to post her Mehendi ki Rasam picture. It looks like it is a celebrity wedding season this year. Most eligible bachelor  Rana got engaged, Nikhil, Nithin got married, Niharika will soon tie the knot and now its Kajal's turn. While Niharika is happily celebrating her bachelorette parties and wedding arrangements, Kajal Aggarwal steps ahead revealing an interesting picture from her Mehendi. She is all set to get hitched today, which is October 30, and happens to be an intimate affair with only close ones. 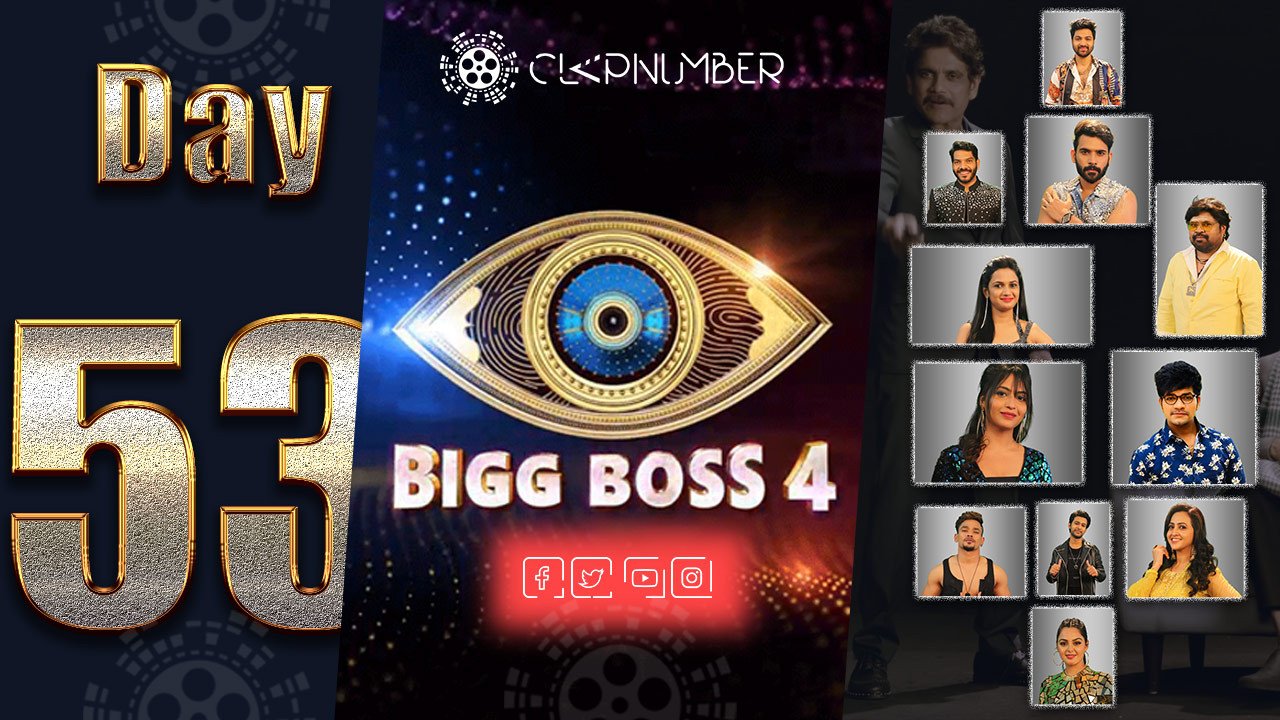 Amma and Avinash pull the housemate's leg in a fun filled atmosphere. It's time to pick the captain. Who will be the next captain and gain immunity? Wait and watch BiggBoss 4 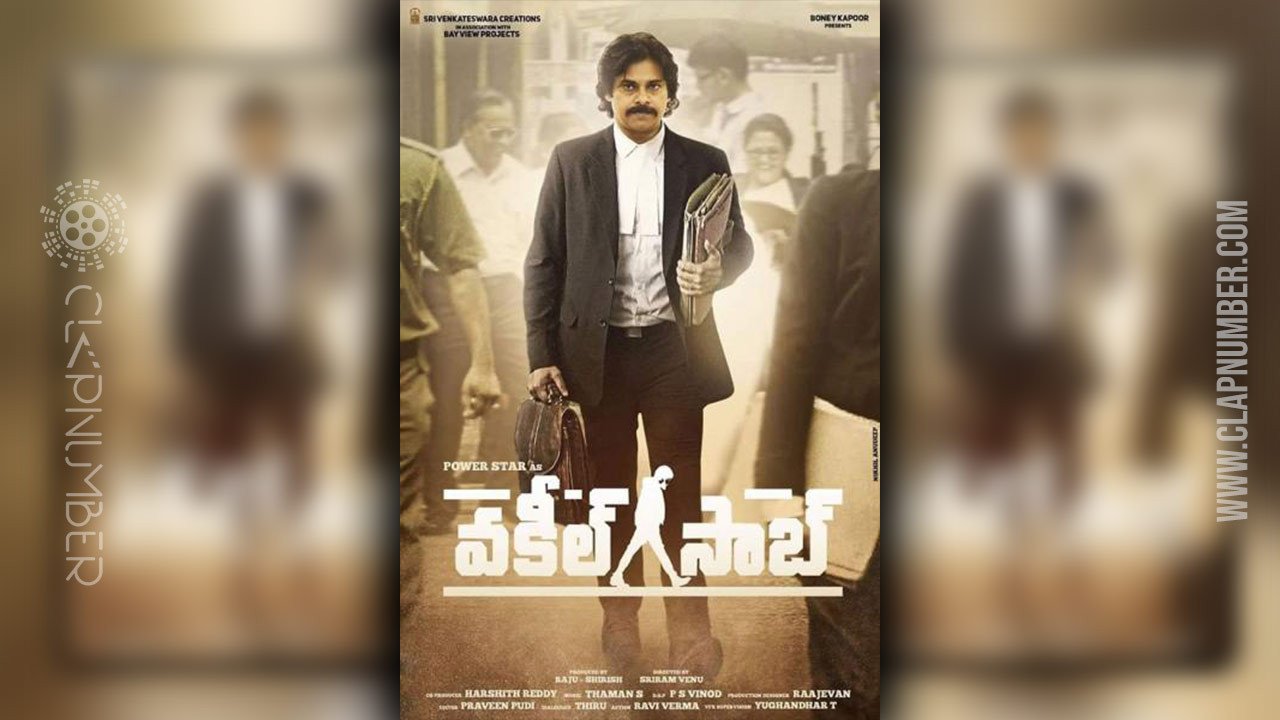 Makers Of Vakeel Saab Looking Forward To A Blockbuster Soon...

Sankranthi 2021 looks like a big day for the entire film industry as there are several films lined up to slate the theatres. One such film is a courtroom drama starring power star Pawan Kalyan in its lead role. This film is a remake of the Hindi national award winner- Pink helmed by Venu Sriram and jointly produced by the two mega producers Boney Kapoor and Dil Raju. The movie has already started its pre-release vocations. 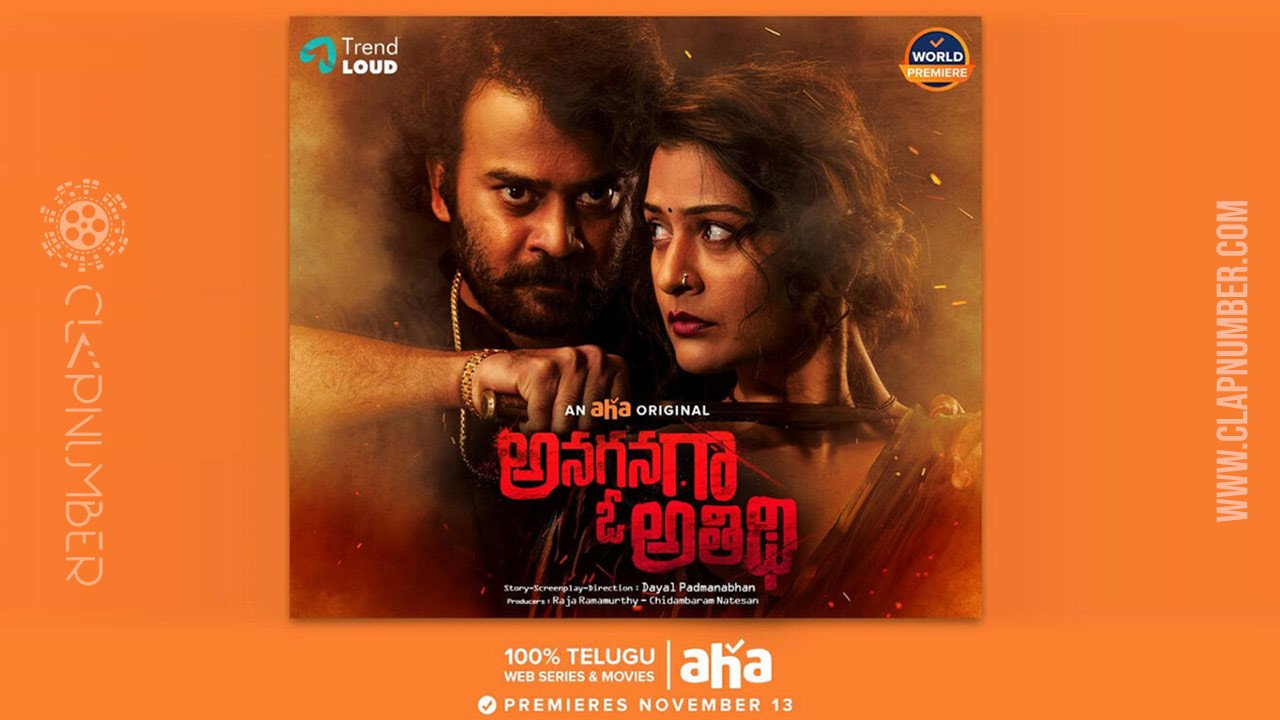 Payal Rajput, who has bagged much fame while acting in big-budget films like Venky Mama, RX 100, and Disco Raja, is coming up with a much-awaited film titled Anaganaga O Athidi. This film will be released on the OTT platform exclusively on Aha on 13th November on the occasion of Diwali. Besides the big-ticket films, Payal Rajput has also signed some small films like RDX Love and Angel. 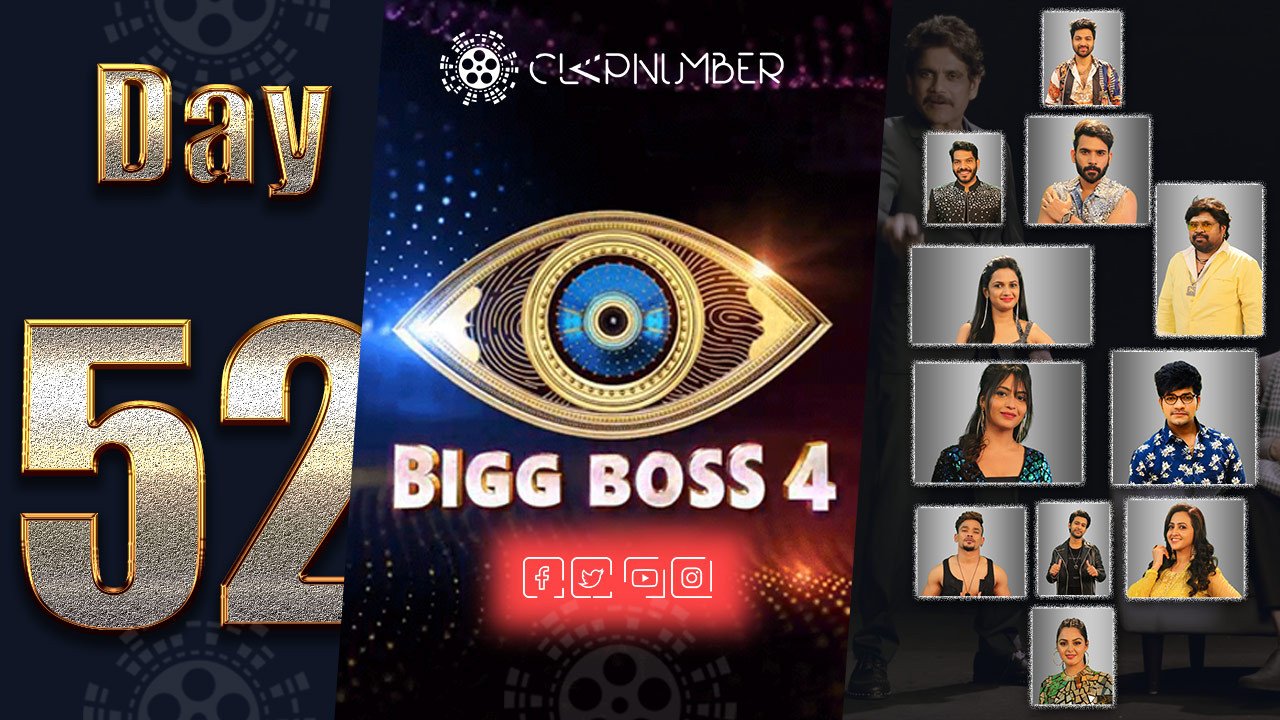 Amma Rajashekhar argues with Monal about the task. Abhijeet loses his cool while discussing the issue with Harika. Is storm building up in the house, equations are going to change? Wait and Watch BiggBoss 4.