After Fancying Cricket, Naga Chaitanya Eyes Hockey For His Next

After fancying Cricket, Naga Chaitanya eyes Hockey for his next

Naga Chaitanya played as a cricket player in Majili, now he is going to become a Hockey player for his upcoming next. Naga Chaitanya is currently doing a romantic entertainer which is being directed by the talented director Sekhar Kammula. The movie almost reached its completion. He is going to pair-up with Vikram Kumar for his upcoming next movie. The movie has been named Thank you. The first schedule of the movie has been completed, it is based on sports and is going to involve hockey in it.

At present with the movies completing their schedule, Naga Chaitanya quickly grabbed a break and headed with Samantha for a foreign vacation to ring their New Year. Naga Chaitanya dons the role of a hockey player for the movie and the scenes involving him play hockey are scheduled in the current and the upcoming schedule. Rakul Preet Singh and Priyanka Arul Mohan have been roped in to play the lady lead for the movie. Dil Raju’s Sri Venkateswara Creations is bankrolling, Thank You, and is racing for the summer 2021 release. 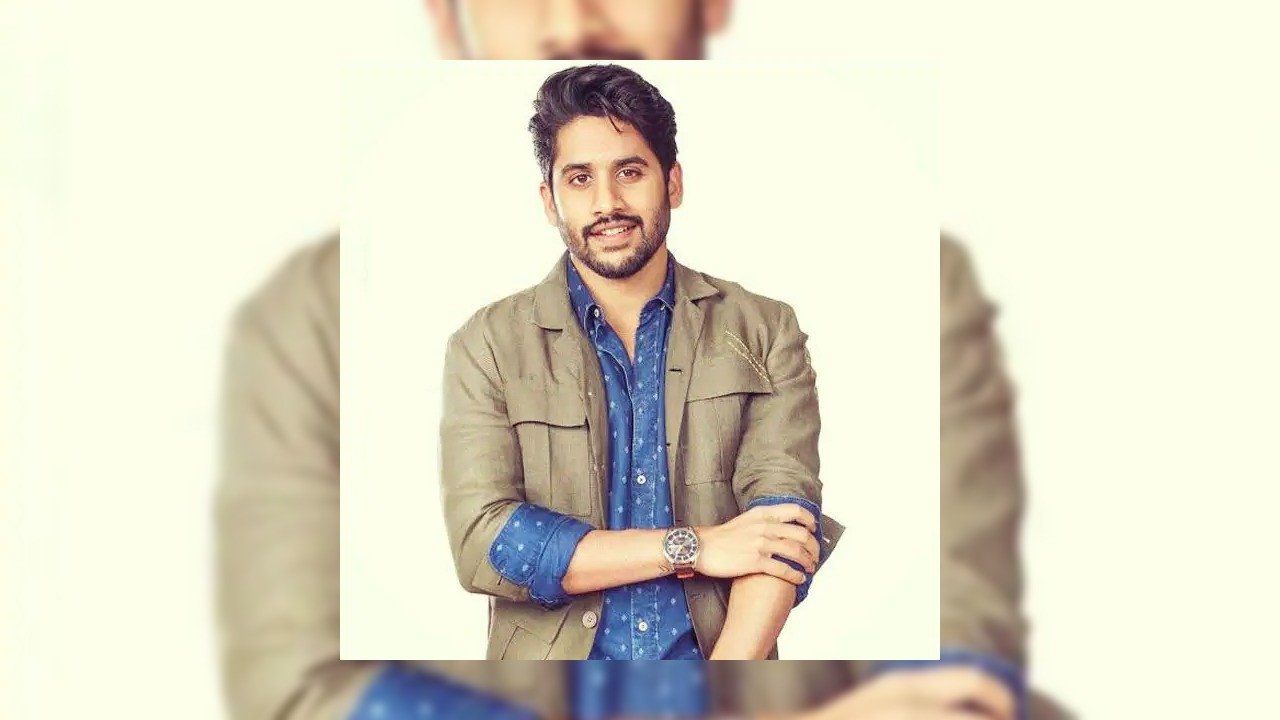 Bigg Boss 14, Day 104, Highlights - Rubina And Sonali Start A Rebellion Against Each Other

Rakhi gets on a 'sugar-rush' on seeing Abhinav and begins to talk to herself. Simultaneously, Rubina and Abhinav also talk about Rakhi and Rubina disappointingly says just like Julie, this new phase is Rakhi's new drama. Meantime, Rakhi tries to constrain her feelings but ends up crying.