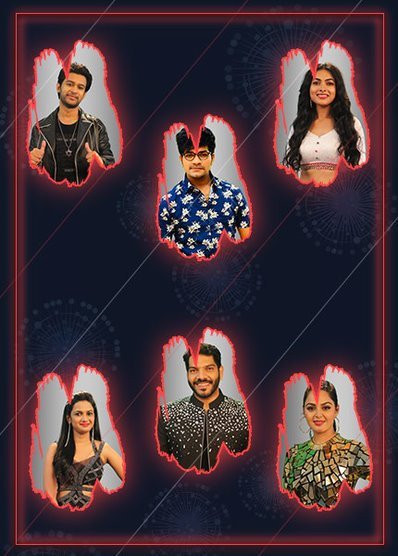 Bigg Boss gives a new task to the housemates Good men against mischievous Evil people. Who will put a better performance and will there be new fights? Wait and watch Bigg Boss.

Housemates are divided into two teams mischievous demons and saintly people. Bigg Boss would give Saintly people's team three tasks to complete if, in case they fail to finish, then the demons team would be declared winners.

Every time the humans' team wins, they have to break two toys placed outside the house. Humans' team won two tasks for the day.

The first task was to make garlands using flowers, and the demons team is empowered to bother the humans while they perform.

Abhijeet cleverly hides in the washroom and finishes the task while Noel guards Abhijeet against the demons'.

On winning, the human's team selects Akhil to join them. They break two toys placed outside the house.

The second task was to prepare 100 Diya's and humans' success. They try to get Mehboob, but they fail, and so they make Harika a human and break the toys.

Harika sulks at the fact that she was not humans' first choice, and since they could not get Mehboob, they chose her. She conveys the same to BiggBoss and Divi in private.

Amma Rajashekar's fun moments and Avinash's performance at times remain as the highlights of the day. 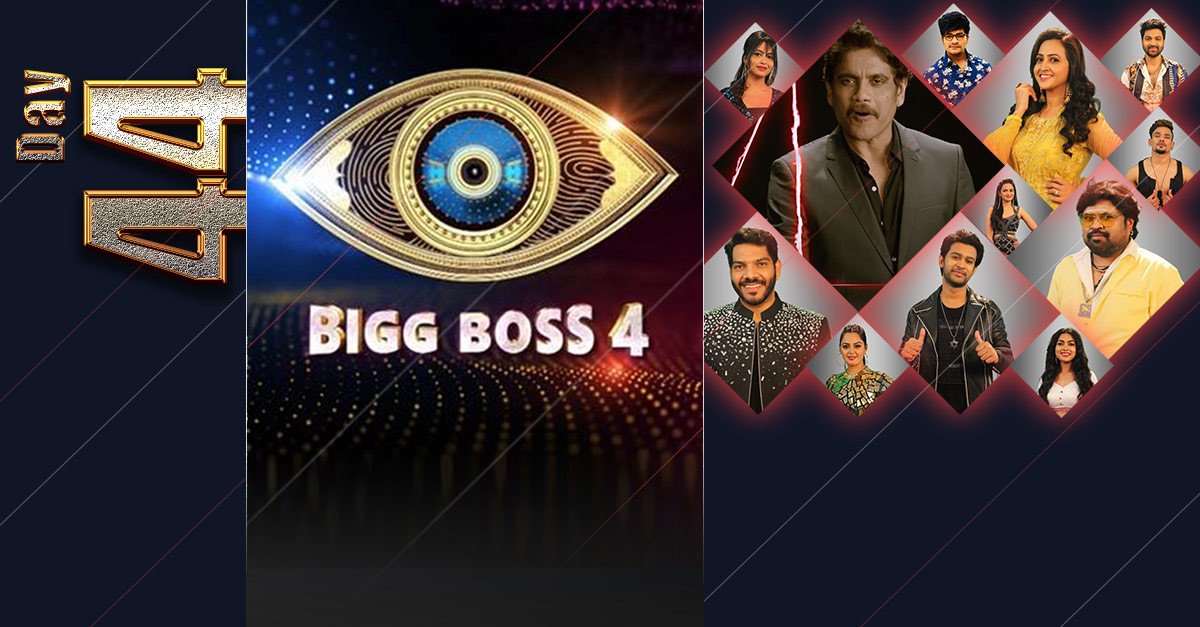 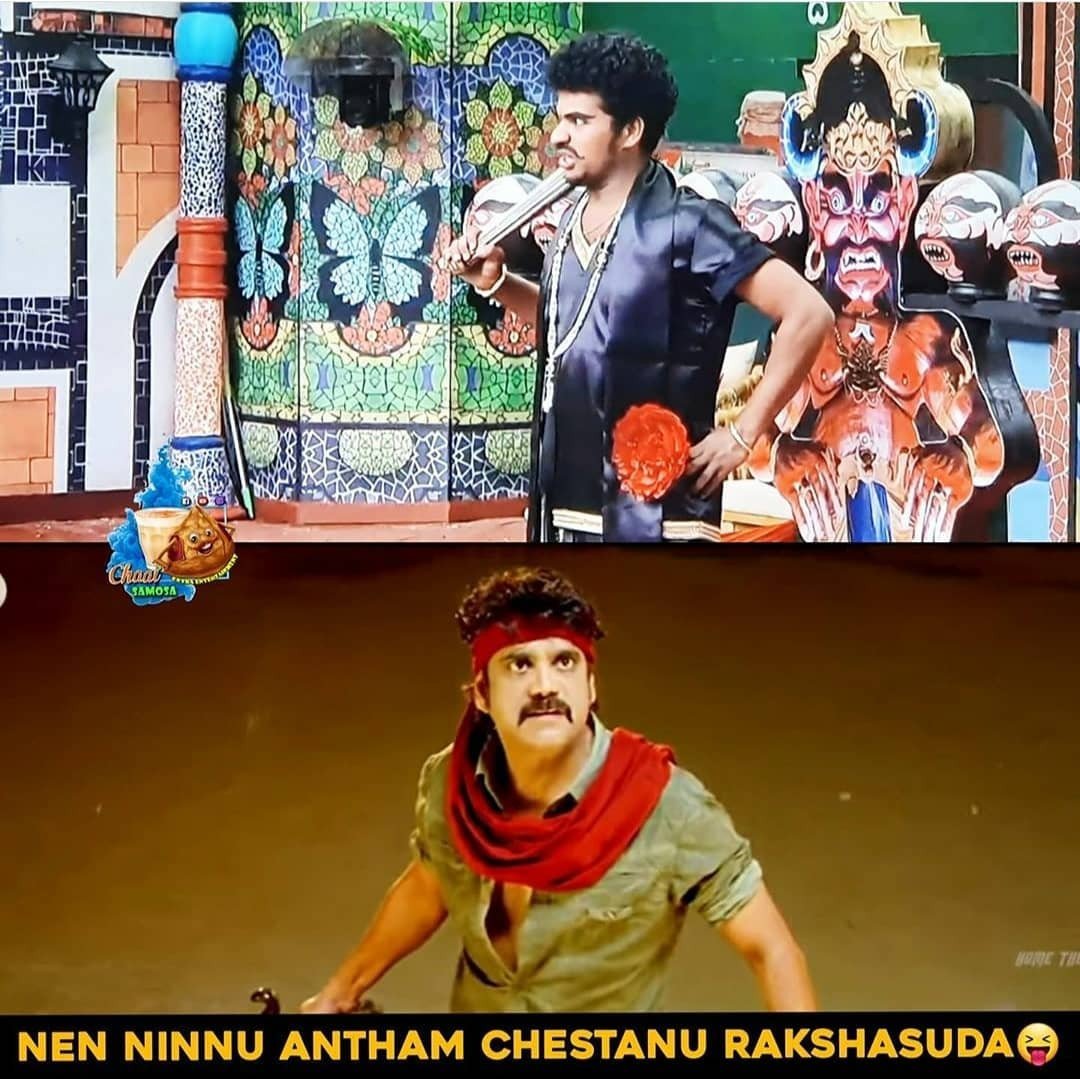 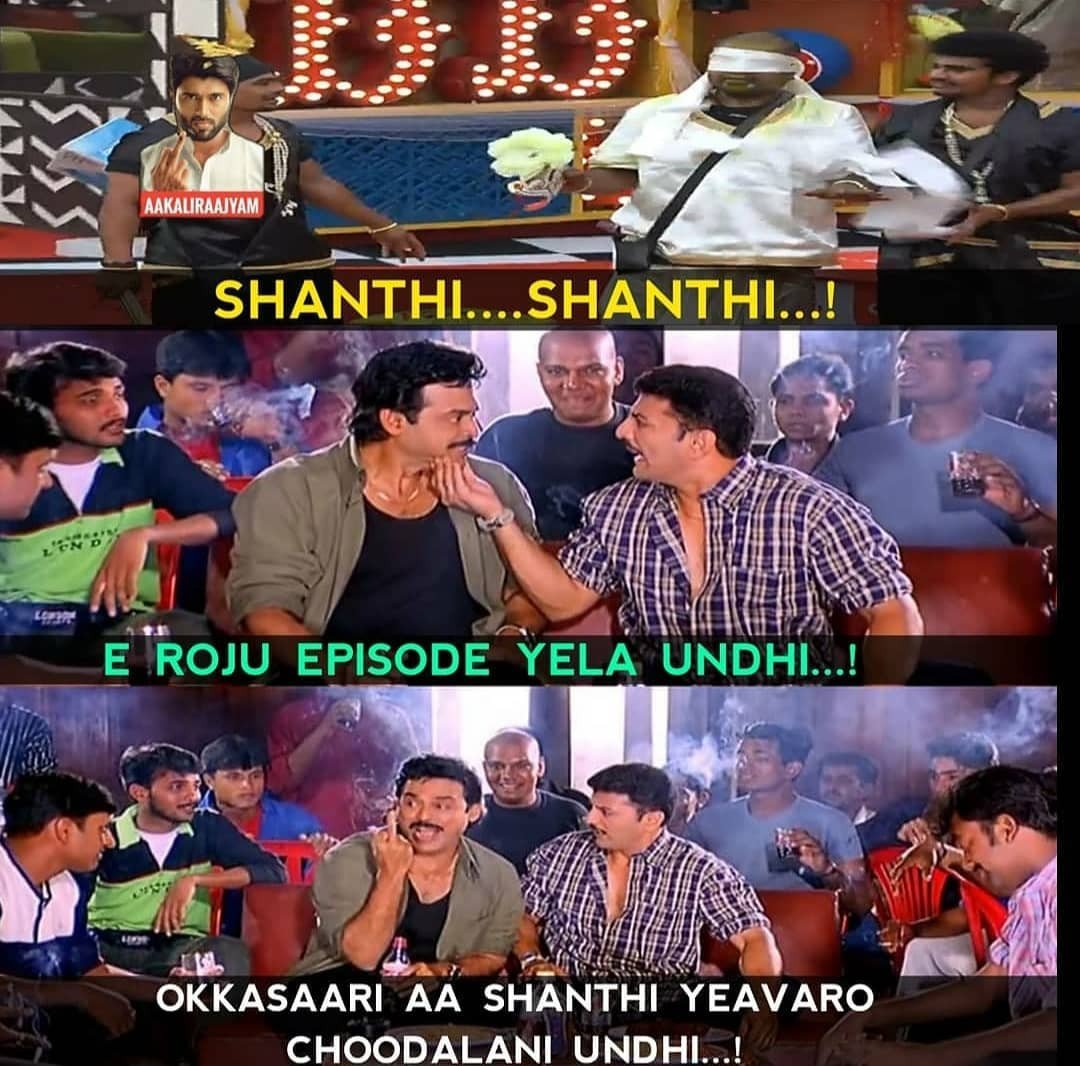 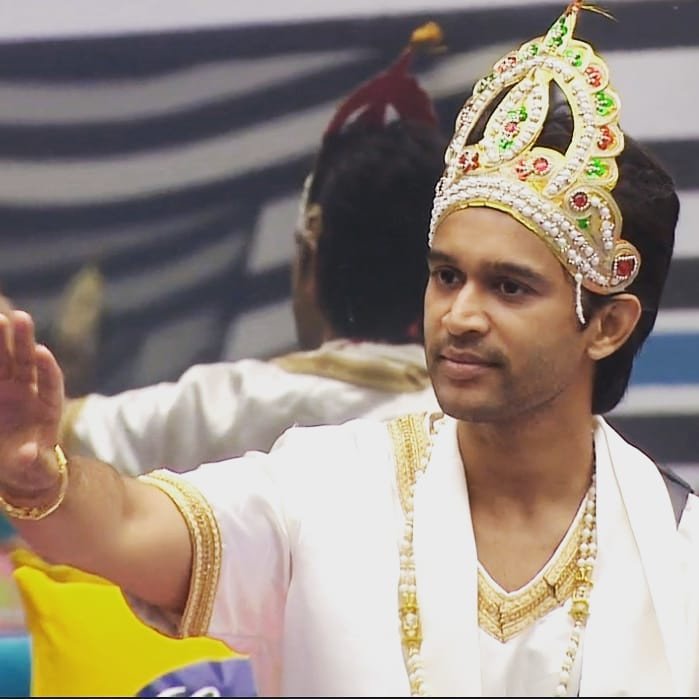 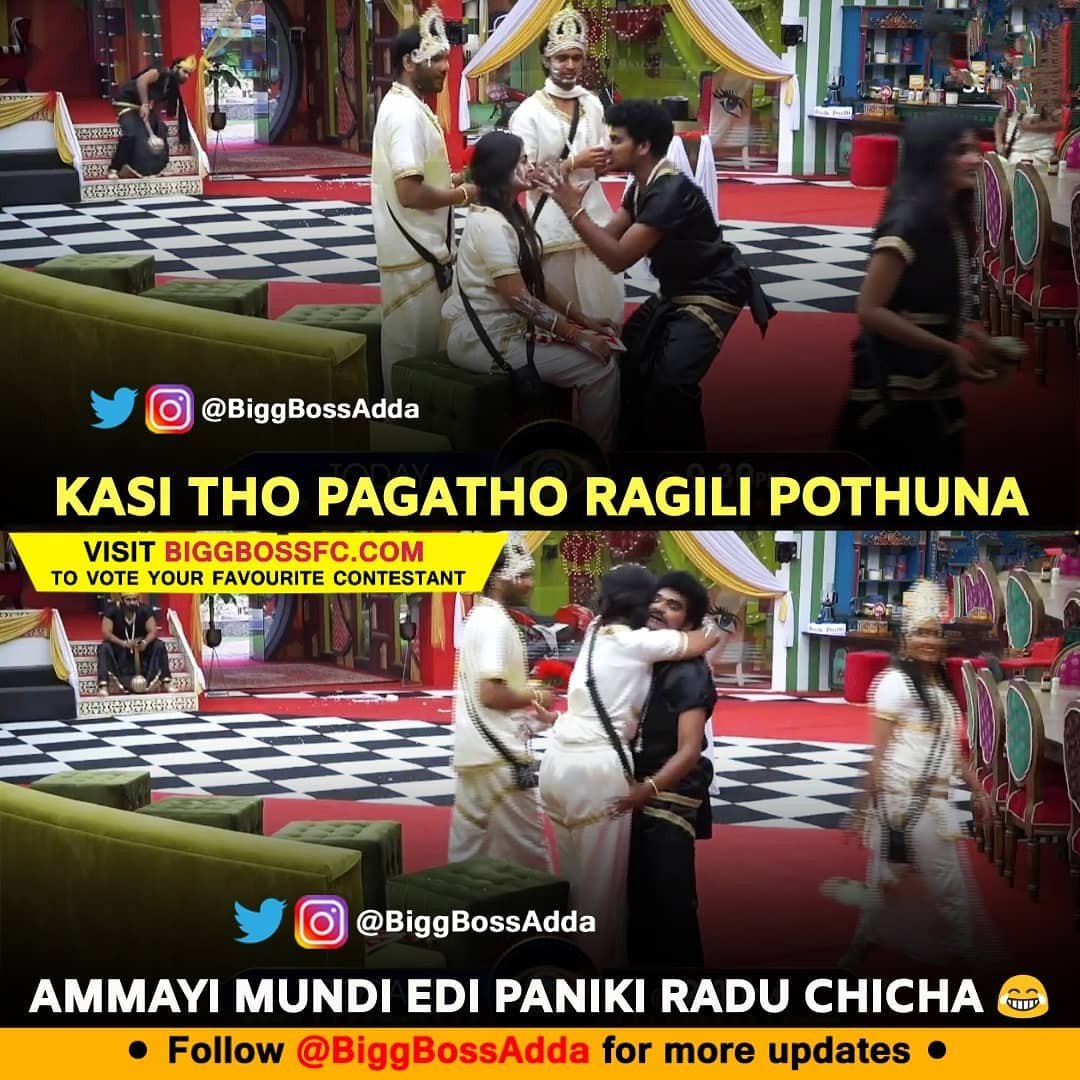 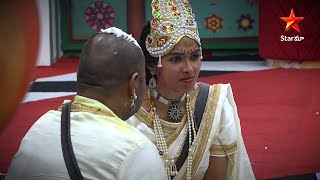 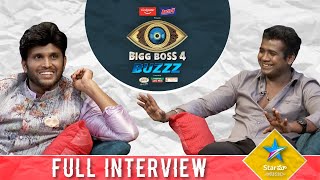 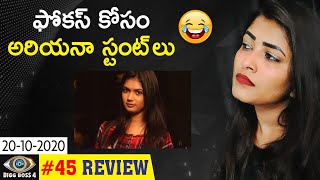