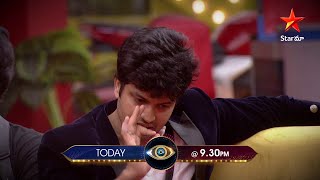 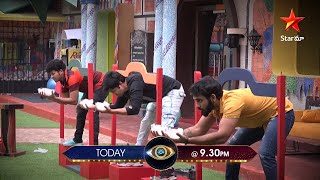 This Time Captaincy Task Is Going To Be So Hot & So Cool #BiggBossTelugu4 Today At 9:30 PM 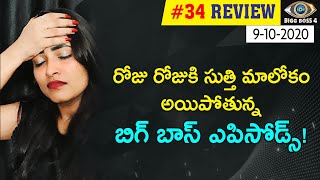 The Bigg Boss Telugu 4 latest episode of day 32 on October 8th began with Noel trying to console Harika as she was feeling disheartened with Abhijeet’s trick.

Bigg Boss declared the end of BB Hotel task. Abhijeet told Bigg Boss that their team has 5 stars and to this Harika objected that she just gave 1 star. All these led to a heated argument between Harika, Abhijeet and others.

Bigg Boss finally declared that Guests Team had won. Sohel, Ariyana and Mehaboob talked about nominating best player in their team. Mehaboob was given an ultimatum by Sohel to support his candidature as he supported Mehaboob the previous week. Ariyana who initially supported Mehaboob later withdrew it. Mehaboob, Gangavva, Ariyana and Harika proposed Sohel as the top performer. The remaining members spelt out their individual scores.

The nominee for the 2nd captaincy was Akhil as he scored 11000 and the 3rd contender for captaincy was Avinash according to Bigg Boss. Bigg Boss said that Avinash successfully accomplished his secret mission in the task and got the chance to contend for the captaincy.

Avinash, Akhil and Sohel had to carry 1 ice bowl each in 2 hands by standing with their trunks facing the ground. Burning charcoal bowls were also positioned between the limbs of each of them. Abhijeet was made the Sanchalak. Akhil quit first, Avinash quit next and Sohel was the last to quit and so was the winner of the task besides getting appointed as the new house captain.

Amma Rajasekhar who was the worst player was asked to chop onions as punishment. Sujatha felt dissatisfied with Amma’s behaviour at the time of the task and also subsequent to the task.

Akhil continued to evade Monal while she tried to speak to him.

Who will win the BB Hotel task? Will Harika's blunder boon the hotel staff team? Will Mehboob value friendship and support Sohel? 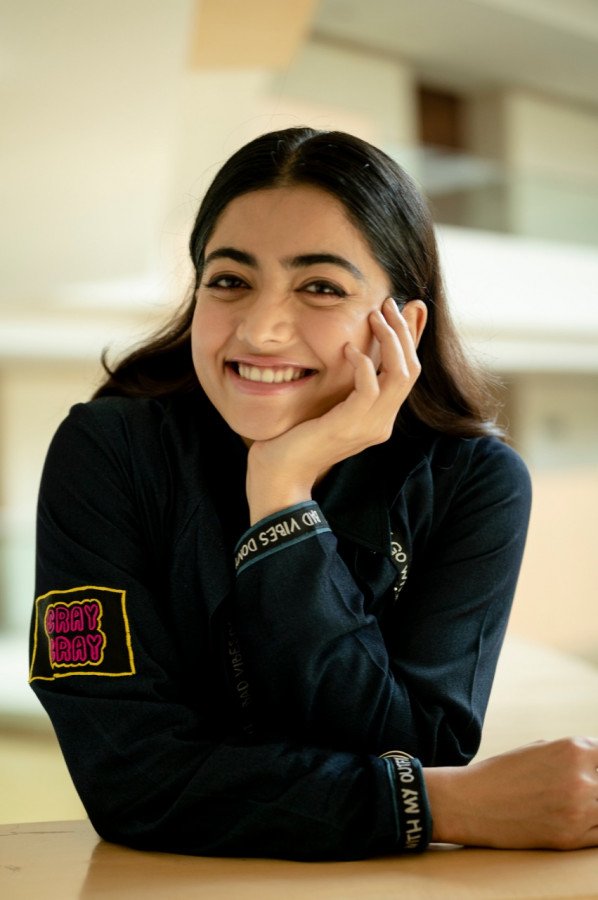