Black is a police investigative thriller. Aadi plays a sincere police officer who tries his best to track down a twisted criminal. The intense clash between the antagonist and Aadi forms the main quarrel point. Bigg Boss fame Kaushal plays a crucial role in the film. Black is directed by GB Krishna, produced by Mahankali Diwakar. Darshana is the leading lady. The release date will be announced soon. 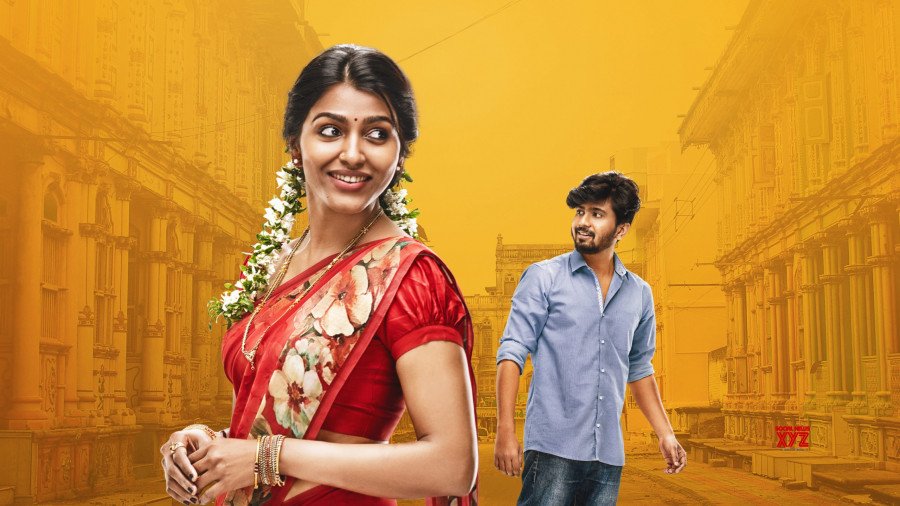 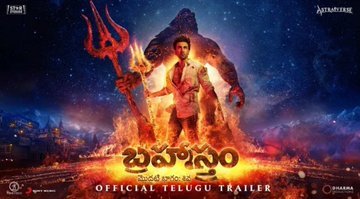 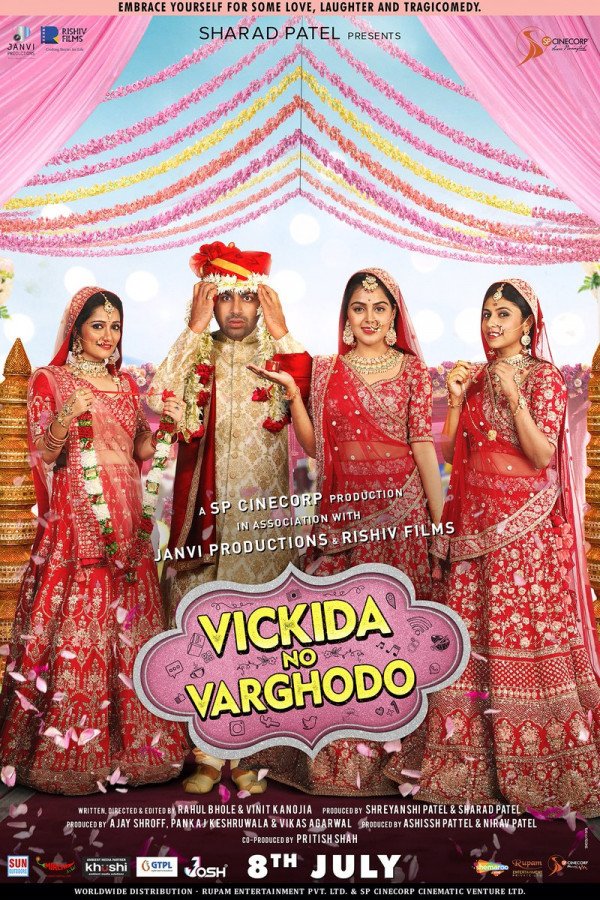