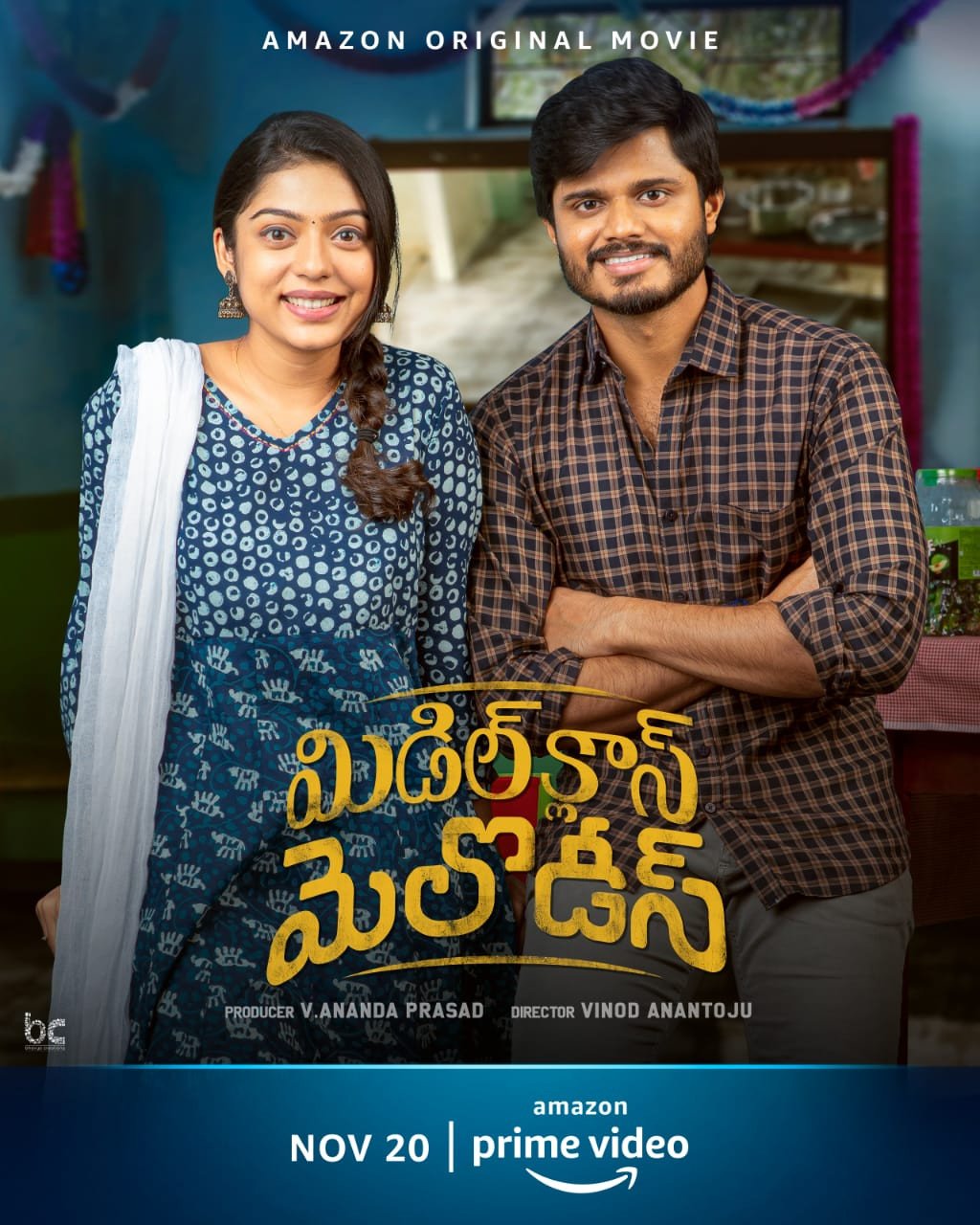 Middle-class Melodies is all about Raghava (Anand Devarakonda), who works is into a family business of running a hotel. He is an expert in making Bombay Chutney in his entire village. One fine day he feels that he needs to move on to a big city and earn big by setting up a hotel business of his own. The real struggles start once he moves to the big city. The challenges, the hurdles he faces, and his love story with Sandhya (Varsha Bollamma) form the rest of the story.

The movie is second on the list for Anand Deverkonda, who made his debut with the film Dorasani, and this time he has made his mark in Tollywood as the movie gathered good reviews.

Goparaju Ramana, a new find to the industry, played the role of Anand’s father. The chemistry between the duo has worked out well and remains the highlight of the movie. Even the role played by Chaitanya as Anand’s friend succeeded in producing some laughs.

Although Anand proved himself to be a better actor with his second flick, there are some shortcomings in his performance. The movie is built in an Andhra backdrop, and Anand's accent doesn't live up to it. He should have been careful about it.

Sunny Kurapati’s cinematography and Sweekar Agasthi's background scores remain the highlights of the movie. Some of the songs in the movie are also melodious and soothing to listen.

Newbie Varsha Bollamma looked perfect as Sandhya, but hardly had any scope to perform, as the love story was bland and boring.

The only departments where the movie should have improved remain the direction and screenplay.

A perfect weekend movie to watch happily with the family.