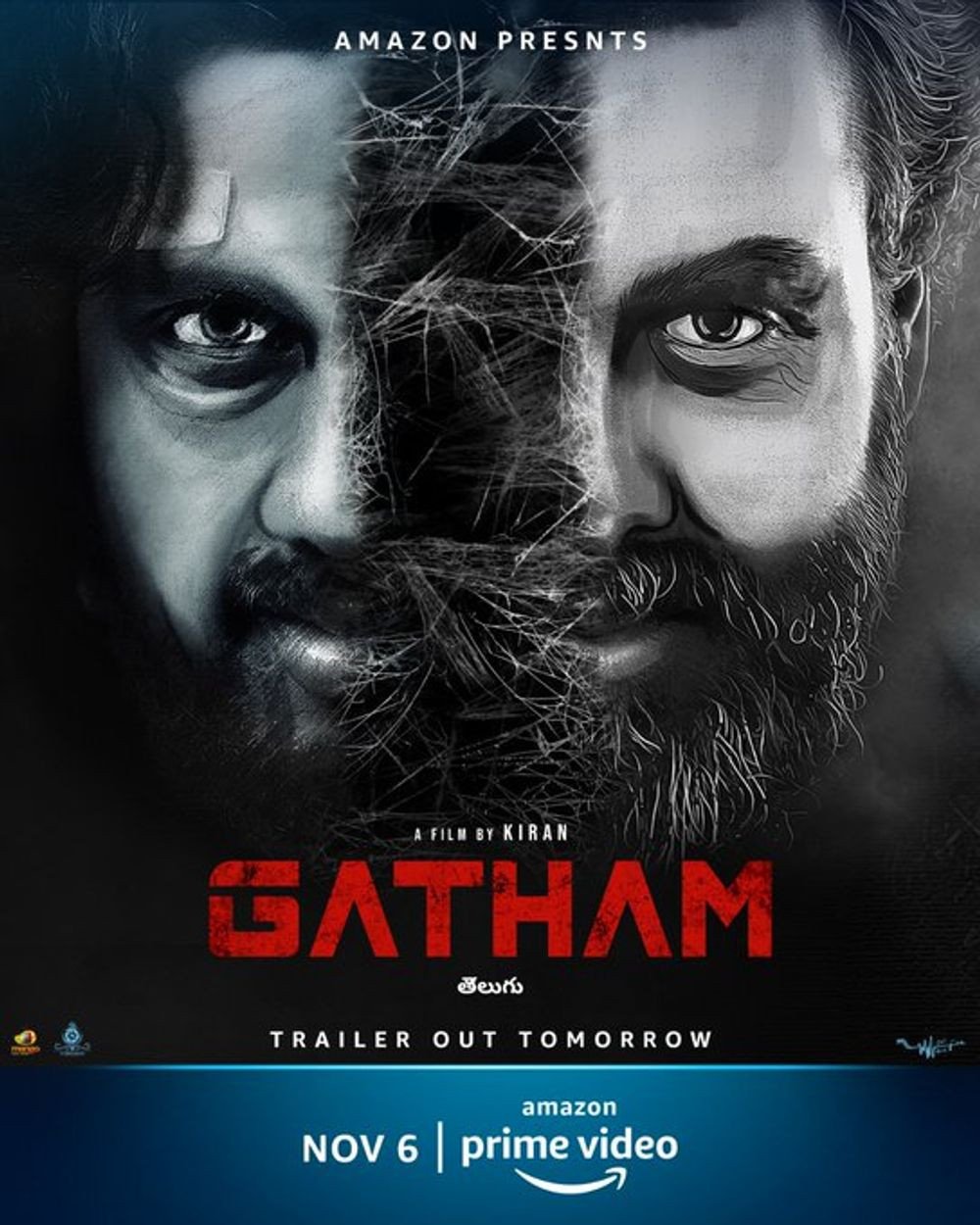 After an accident, Rishi (Rakesh Galebhe) loses his memory and wakes up on a hospital bed to find his girlfriend, Adithi (Poojitha Kuraparthi) next to him. They decide to go to Rishi's, father to revive his memory. On the way in a forest, their car stops. Out of nowhere, a stranger (Bhargava Poludasu) walks in and offers them help. He then takes them to his house nearby, but his Psycho side reveals the sinister plans he has for them. But this has something to do with Rishi and how is that related is the story.

A decent job from a techie turned director Kiran Reddy, who debuts with this film. The twists and turns in the movie are exceptional at times but predictable at the others. Had the screenplay been more intensely worked, the output would have been even better.  The story moves around silly logic and unexplained connections with the main characters.

As a debutante, Kiran has to be lauded for his brave attempt in this genre.

All the characters in the movie, new and old, have done a decent job. Gatham has amazing camerawork and effective BGM composed by Sricharan Pakala. The climax is one thing that doesn't live up to the expectation that piqued curiosity at the beginning.

A perfect movie to watch on Digital platforms if not in the theatres.