Oohalu Gusagusalaade is a Telugu romantic film, directed by Srinivas Avasarala and starring Naga Shourya, Rashi Khanna and Srinivas Avasarala. A young media employee wants to get ahead at work, but his boss has other plans. Venky (Shourya) is bored sick of doing teleshopping ads and wants to make more meaningful programmes. The only way to get on the good side of his socially awkward boss Uday (Avasarala) is to romance Uday’s proposed fiancée on Uday's behalf. Watch the full Oohalu Gusagusalaade movie online, streaming on hotstar. 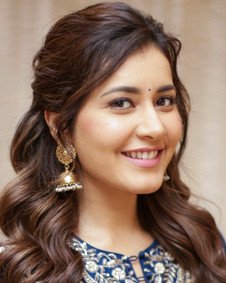 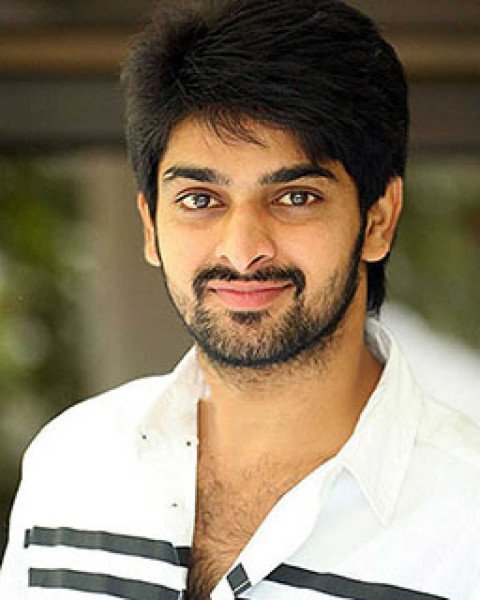 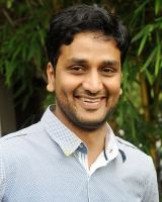